12 New Books to Watch For in June

Welcome to June. Hopefully there will be some quiet afternoons in your future this summer, or at the very least, plenty of moments for you to grab a book. We’ve put together a list of exciting new titles coming out this month that will make any reader happy.

[ Want to keep up with the latest book news, reviews and features? Subscribe to our Books Briefing newsletter. ] 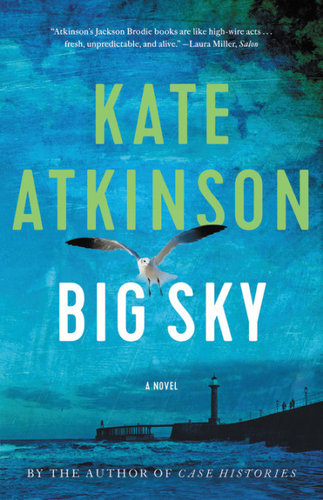 Atkinson introduced the private investigator Jackson Brodie in her 2004 crime novel “Case Histories,” and followed up with three more Brodie novels in quick succession before turning her attention to other projects, most recently the World War II spy novel “Transcription.” Now she returns to Brodie for the first time in a decade, with a case about an unfaithful husband that turns into something much darker. 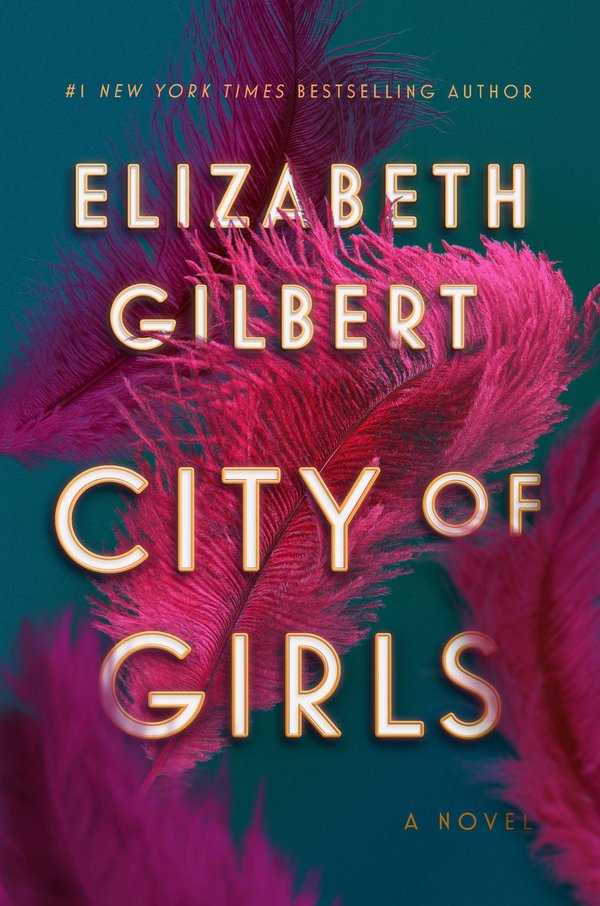 In a love- and booze-filled romp through 1940s New York, this new novel from the author of “Eat, Pray, Love” features a rebellious ingénue and a demimonde of hard-living showgirls and theater people. It’s the story of a conflicted, solitary woman who makes an independent life as best she can.

[ Looking for more summer books? Check out all our summer reading coverage. ] 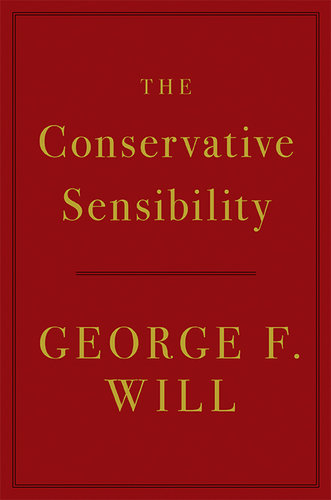 ‘The Conservative Sensibility,’ by George F. Will (Hachette, June 4)

The venerable columnist and political commentator largely ignores current events here in favor of philosophical principles as he sums up a lifetime of thinking about politics and culture in this defense of conservatism and its values — especially restraint, self-control and limited government. 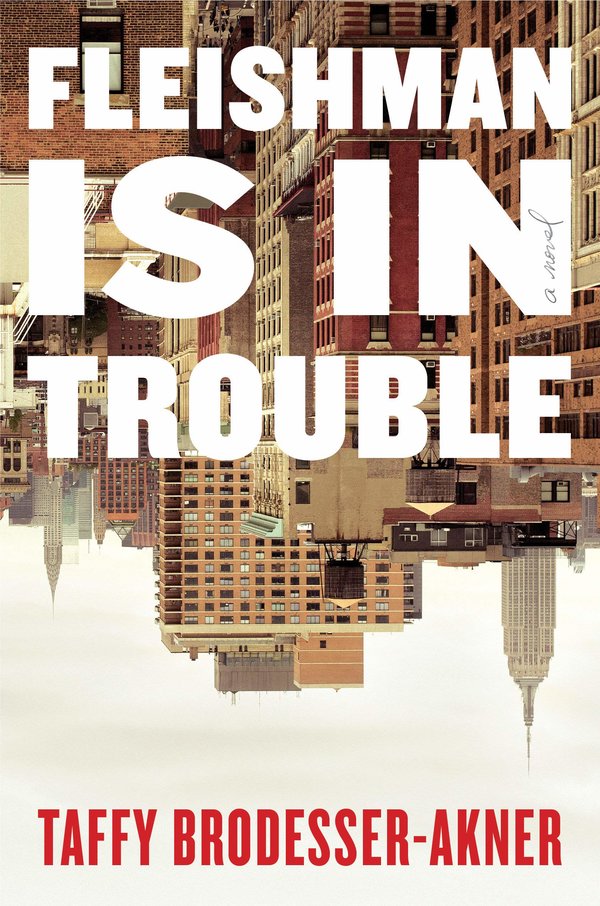 ‘Fleishman Is in Trouble,’ by Taffy Brodesser-Akner (Random House, June 18)

Brodesser-Akner, a staff writer for The New York Times Magazine known for celebrity profiles and explorations of cultural phenomena, brings her voice to fiction in a debut novel that examines the borders of marriage and divorce. Toby Fleishman separates from his wife of fifteen years, envisioning a future of sexual liberation and mild co-parent sparring. Instead, Rachel drops their kids off at his place one day and never returns, forcing him to navigate full-time parental duties and re-examine what their marriage had been. 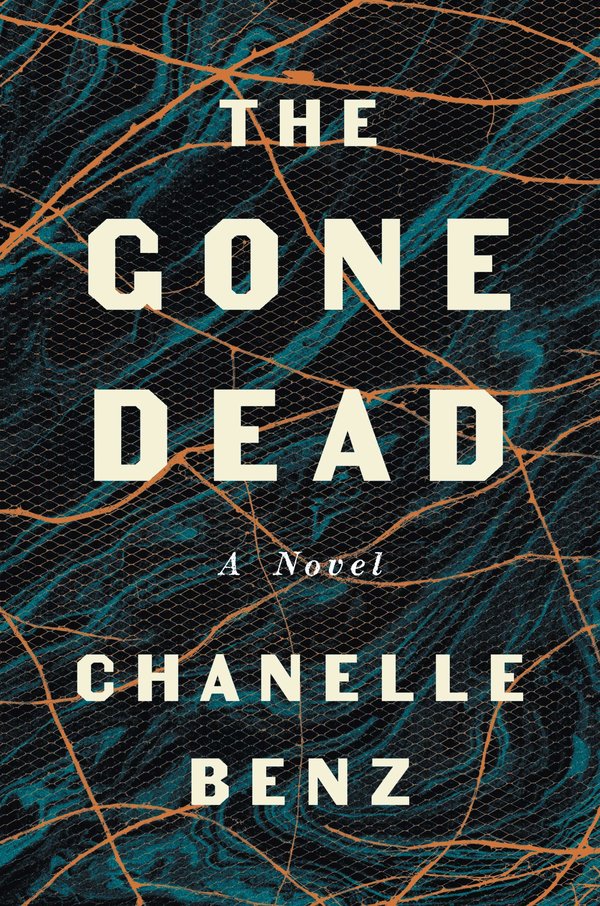 Publishers Weekly has called this novel a “beautiful and devastating portrait of the modern South.” In it, a 30-something woman named Billie James travels to the Mississippi Delta after inheriting a shack from her father. While there, she begins to learn things that begin to illuminate the previously mysterious circumstances of her father’s death. 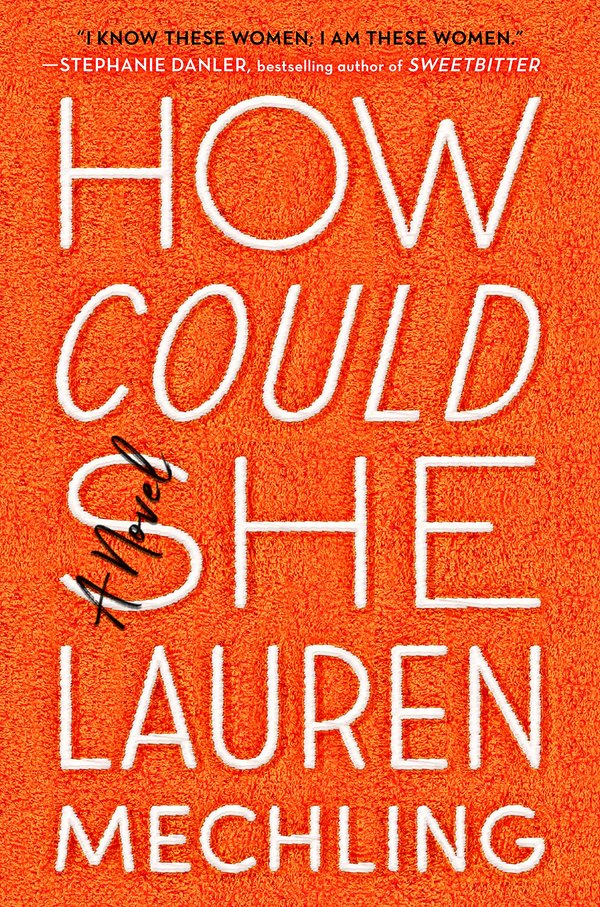 Mechling’s first novel for adults is about Geraldine, a heartbroken woman in her mid-30s who moves to New York City, where her life becomes intertwined with two old friends. It’s both a satire of the 21st-century media world — with its podcasts, tastemakers and print products on life support — and emotional accounting of changed friendships and aspirations. 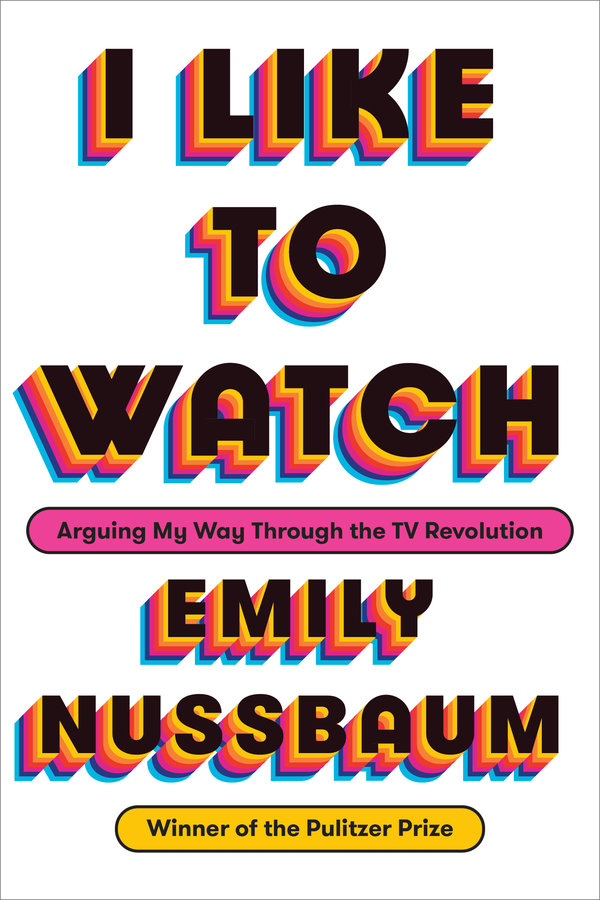 ‘I Like to Watch: Arguing My Way Through the TV Revolution,’ by Emily Nussbaum (Random House, June 25)

Nussbaum, the Pulitzer Prize-winning television critic for The New Yorker, makes a case for the critical cultural importance of TV. The essays in this collection are far-ranging, touching on everything from creative ambition and the shows that shaped her ( like “Buffy the Vampire Slayer”), as well how to grapple with artists implicated in the #MeToo movement. 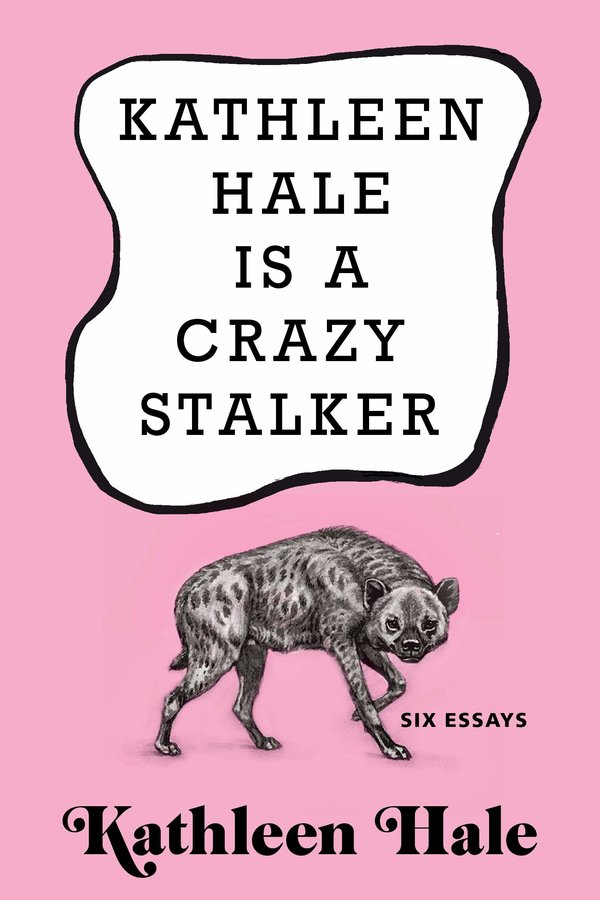 This collection of essays arrives to some controversy. In 2014, Hale wrote an article for The Guardian detailing how she “engaged in light stalking” of a woman who had criticized her work on Goodreads. A version of that piece is included here, along with others, with titles like “First I Got Pregnant. Then I Decided to Kill the Mountain Lion.” 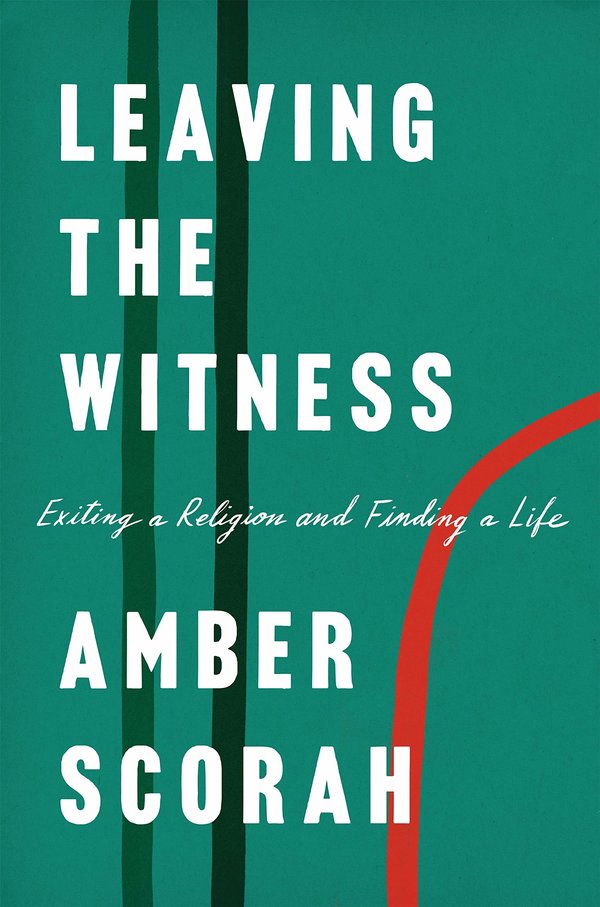 ‘Leaving the Witness: Exiting a Religion and Finding a Life,’ by Amber Scorah (Viking, June 4)

In this memoir, Scorah recounts the time she spent in China as a Jehovah’s Witness missionary. The work she was doing on behalf of her faith was illegal and therefore dangerous, but just as perilous was Scorah’s exposure to a completely different culture, which eventually upended everything she had believed. 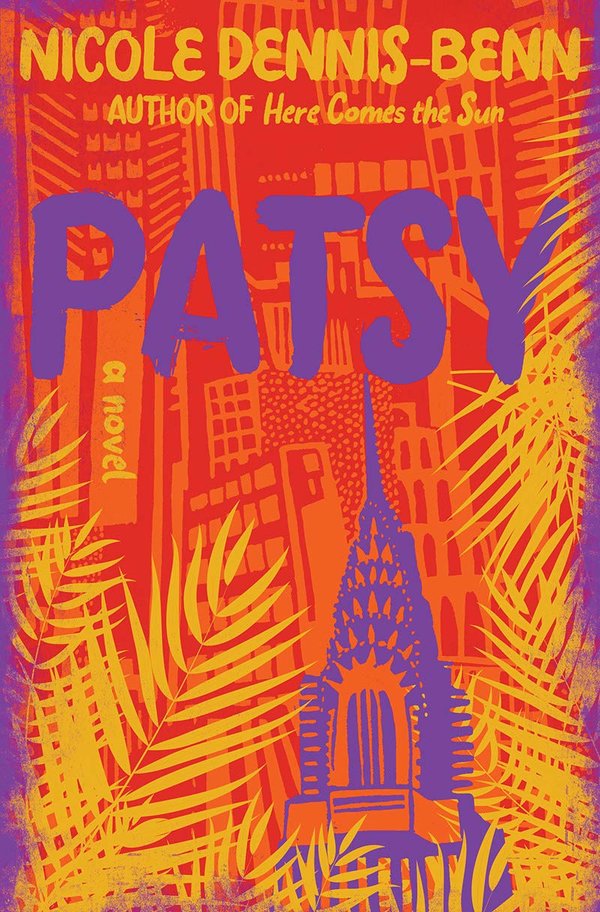 The title character of Dennis-Benn’s new book is a Jamaican lesbian who arrives in Brooklyn in search of a new chapter, leaving behind an evangelical mother and a then five-year-old daughter. Alternating for more than a decade between Patsy and her daughter, who grapples with her mother’s abandonment and her own sexuality in Jamaica, the novel interweaves life as an undocumented immigrant in America with questions about motherhood and freedom.

[ Read our profile of Nicole Dennis-Benn. ] 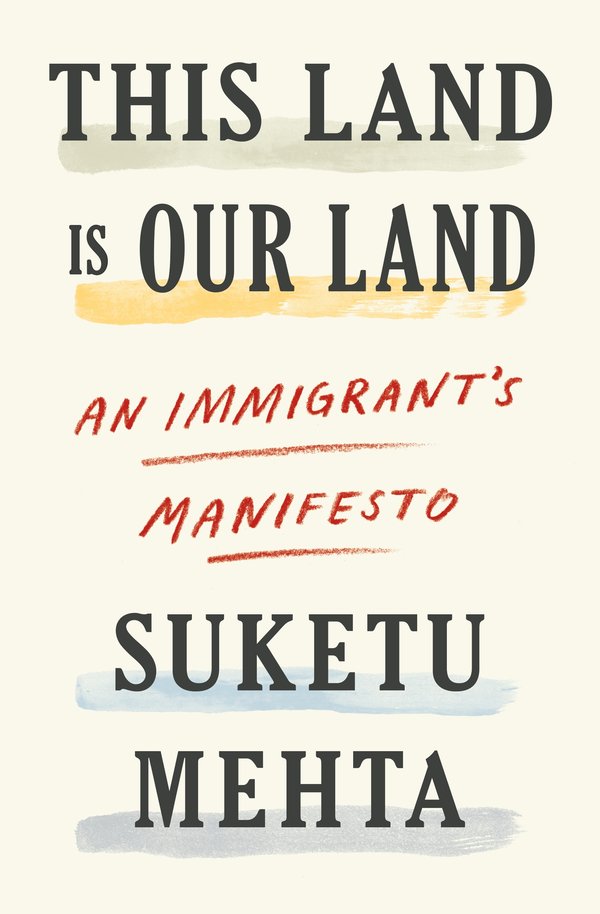 ‘This Land Is Our Land: An Immigrant’s Manifesto,’ by Suketu Mehta (Farrar, Straus and Giroux, June 4)

With research and pathos, Mehta deconstructs immigration, placing American misconceptions in its history of colonialism, and borders and human migration in a time of environmental crisis. The book takes readers through years of reporting — stories from Dubai to Queens — on the economic and cultural value of immigrants, and pulls from Mehta’s own experiences growing up as an Indian-born teenager in New York City. 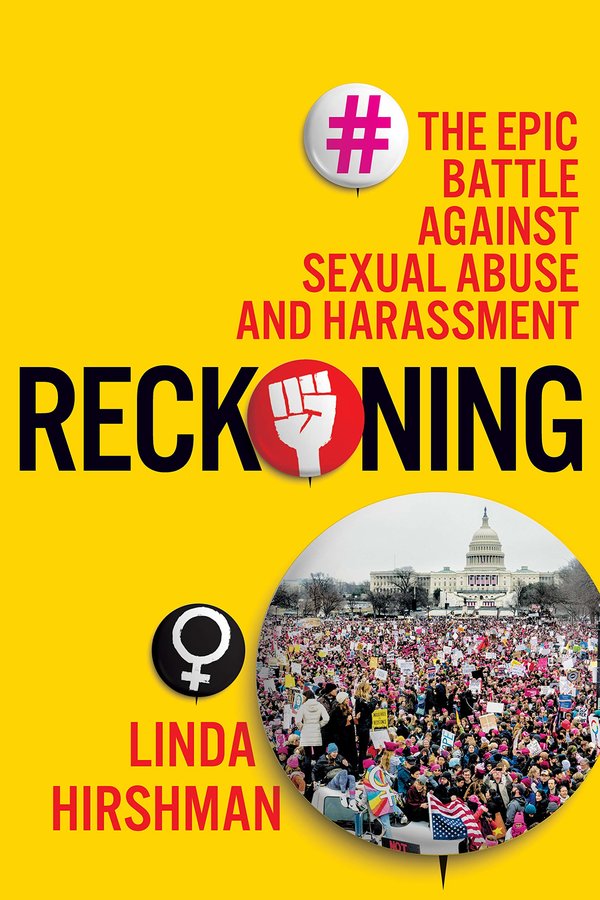 Hirshman, a historian of social movements whose previous books include “Victory: The Triumphant Gay Revolution,” trains her sights on abuse and harassment in the workplace. She gets to the #MeToo movement, but she also looks closely at what came before it: stories of workplace harassment from the 1970s, the Clinton-Lewinsky scandal and more.