A Century in Stanislaw Lem’s Cosmos The “Solaris” author’s centenary is being celebrated from Poland to the International Space Station. The range of his work is similarly dizzying. 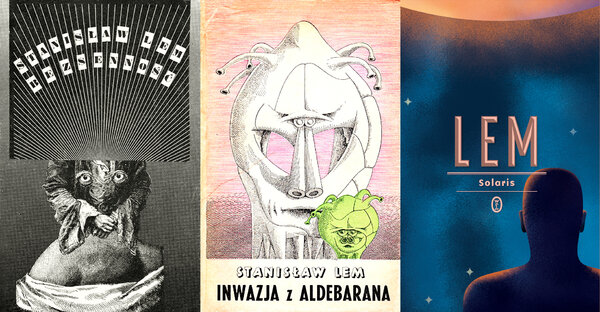 In “The Eighth Voyage,” a short story by Stanislaw Lem, aliens from across the universe convene at the General Assembly of the United Planets. Lem’s hero, the space traveler Ijon Tichy, watches as an uninformed but overconfident creature steps forward and makes the case to admit Earth to the organization’s ranks. The planet — which he mispronounces as “Arrth” — is home to “elegant, amiable mammals” with “a deep faith in jergundery, though not devoid of ambifribbis,” the alien tells the delegates.