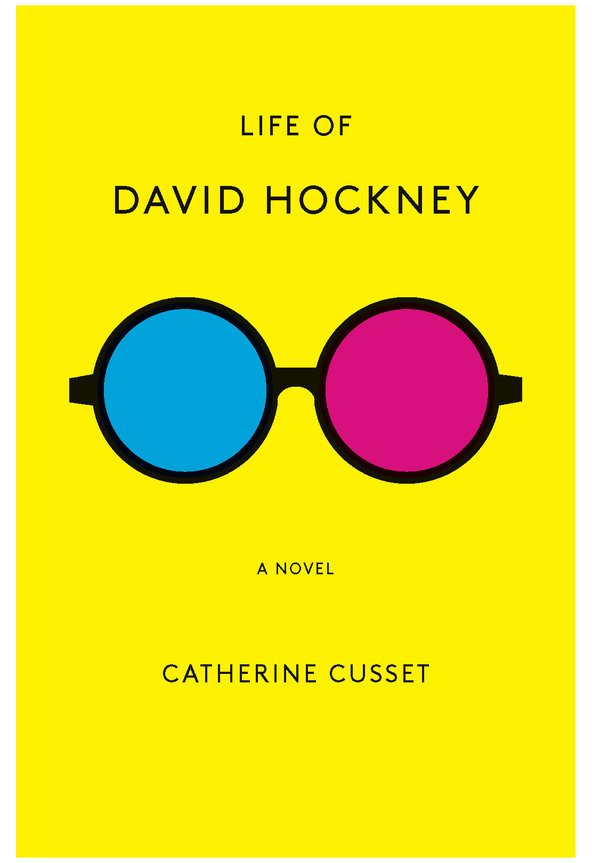 Given an artist like David Hockney, whose life is already well documented, what is there for a novelist to add? For Cusset, the answer lies in inhabiting his mind. “Who made the first move?” she writes, conjuring the rebellious, unapologetically gay painter from West Yorkshire. “Peter mentioned being upset at the thought of their coming separation, David went over to sit next to him, put his hand on his shoulder, warmed by the sun. Or perhaps Peter took his hand, put it on his face, kissed it. Which one said ‘I love you’ first?” That “or perhaps” is critical, as the novel attempts to reproduce the full palette of Hockney’s emotions at pivotal moments in his life, from his grief at the death of a friend’s teenage son to his mischievous glee at deciding to submit his work to the São Paulo Biennial by fax.

The daring decision to recreate Hockney’s psychology is not without risks. While projecting the artist’s romantic entanglements, frustrations and epiphanies, the narrator can’t help slipping at times into a mode of scholarly analysis. Given Cusset’s academic background — she spent 11 years teaching 18th-century French literature at Yale — it’s unsurprising to see her seduced by the biographer’s desire to contextualize. Still, whether it’s Hockney’s early interest in Whitman and Cavafy, his dabbling in Chinese painting theory or his recent crusade, much debated by art historians, to prove that some old masters furtively used optical devices in their paintings, Cusset never lets her intellectual digressions slow the tempo of her staccato prose, the music of which Fagan’s translation faithfully preserves.

Although AIDS casts a pall over the novel, as does aging and death among Hockney’s inner circle, the artist himself emerges largely unscathed. Ultimately, “Life of David Hockney” feels almost as sunny as the poolside California that was the artist’s longtime muse. Cusset vouches for his demiurgic powers, his status as “priest of the universe.” Hers is an affirming vision of a restless talent propelled by optimism and chance, endlessly lobbing himself back and forth between England and the West Coast.95; looks like the Concorde is mentioned just once. And since it doesn’t exist anymore, shall we tweak to say: “….back and forth between England and the West Coast.”? or some such?
175 pp. Other Press. Paper, $15.99. 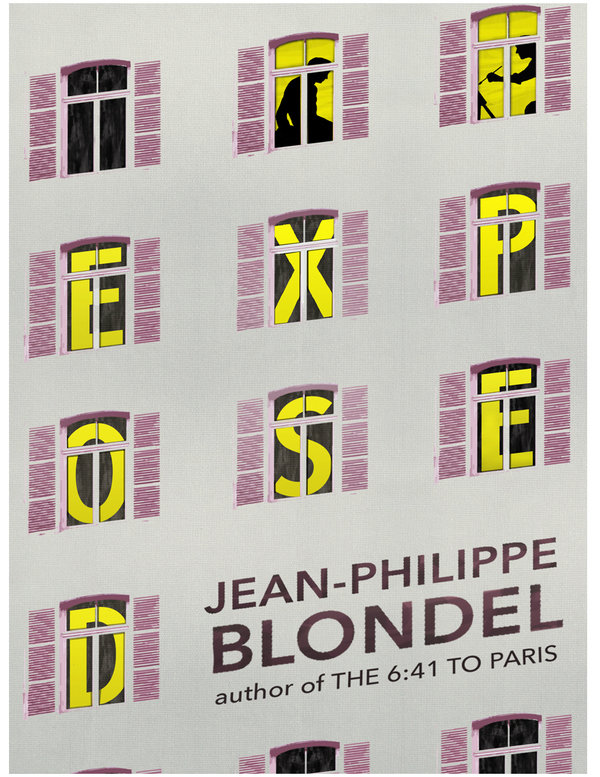 Blondel sets up being vulnerable as the sine qua non of artistic creativity. The sittings for Alexandre’s painting — a triptych — not only inspire Louis to take up writing again (his journal entries are reproduced in the novel) but also appear to rejuvenate him spiritually. The novel’s sections, with their exotic pigment names — “anthracite,” “sulfur,” “raw umber” — reflect the deliberate elision of writing and painting. The increasingly intense relationship between older muse and younger artist takes a turn, however, when Alexandre hesitantly asks that for the final portrait Louis pose in the nude. “Exposed” leaves open to the last minute whether that concluding canvas will be more Lucian Freud or David Hockney, and who, exactly, is undressing whom.

Although the novel cautions that “portraits that seem true to life” are often shams, Blondel’s book, aided by Anderson’s deft translation, is the genuine article: an emotionally taut portrayal of late-in-life, post-marriage drift. Early on, after Skyping with his daughter, Louis dryly remarks: “We know other people so little, in general. All we do is project on them the fantasies they have inspired.” Whether Louis still believes that at the end is the enigma of this graceful novel.
155 pp. New Vessel Press. Paper, $16.95.

LIE WITH ME
By Philippe Besson
Translated by Molly Ringwald 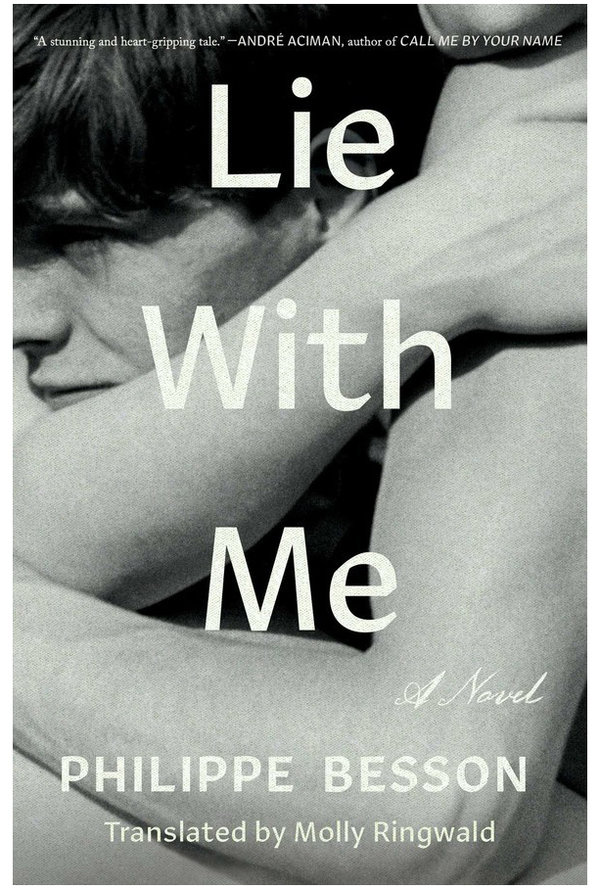 Besson keeps his study in intimacy fresh through nimble plot twists, in which the present disturbs a certain version of the past, creating repercussions for the future. The narrator also reminds us that, as a novelist, he is by nature a peddler of the made-up. “Stop with your lies!” is the imperative his mother hurls at him for inventing stories; it’s also the book’s original French title — a nod to its metatextual pyrotechnics. The narrator is, in fact, a carbon copy of Besson, down to his novels, which bear the same titles as Besson’s.

Piecing together what Thomas has experienced over 32 years, the novel captures the full tragedy of the closet: “an insanity that is aggravated in this case by the unprecedented situation of finding ourselves in the middle of a crowd and having to act like strangers.” Equal parts André Aciman and Marguerite Duras, “Lie With Me” poignantly reflects on why some memories fade and others do not. “Desire does not go out like a match,” the rueful narrator concludes. “It extinguishes slowly as it burns into ash.”
148 pp. Scribner. $25.

Ayten Tartici has written for The Atlantic, The New York Review of Books and Slate.