Home » Books » Bridgerton season 2: Is Bridgerton based on a book series?

Bridgerton season 2: Is Bridgerton based on a book series? Bridgerton follows young women who try to catch themselves husbands during the Regency period. The show focuses on two families: the Bridgertons and the Featheringtons, as they battle for the batchelors in London. But is the popular Netflix series based on a book series, and if they are, how many are there?

Is Bridgerton based on books?

Bridgerton is based on a book series, which means fans of the show can delve into even more details of the story.

The first book, The Duke and I, was published in 2000 by Julia Quinn, which is the pseudonym of American writer Julie Pottinger.

Before writing the Bridgerton series, Julia wrote three other series of novels, all of which fall in the historical romance genre. 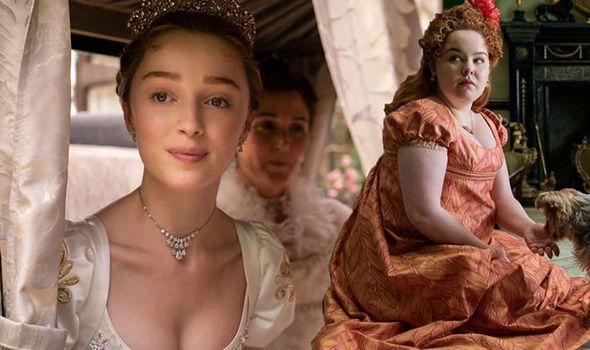 The first was the Splendid trilogy, after which Julia’s stories followed the Lyndon sisters in a series of two books.

This trilogy is not exactly a trilogy, as each story does not focus on the same group, but people connected in different ways.

This trilogy is also finished off with a novella which features in anthology series Where’s My Hero?

The Lyndon sisters follow Victoria and Eleanor Lyndon, daughters of a vicar in the early 19th century. 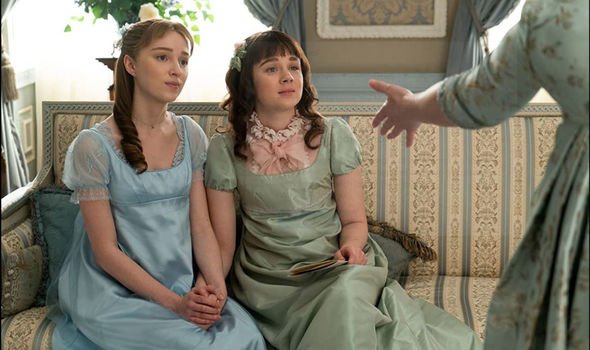 Their journeys to true love are very different, despite them both entering into marriages with the aristocracy over the course of the books.

After this, Julia wrote Agents of the Crown, which had two books in it.

The Agents of the Crown books were set in 1814-15 England and followed two former spies, though the novels are written in the epistolary form, which means the narrative is shown through letters.

As in Bridgerton, these books are set in the earlier 19th century, with Bridgerton being set slightly later, but all around a similar time where young women had to secure their fortune, and the fortune of their families in some cases, through marriage. 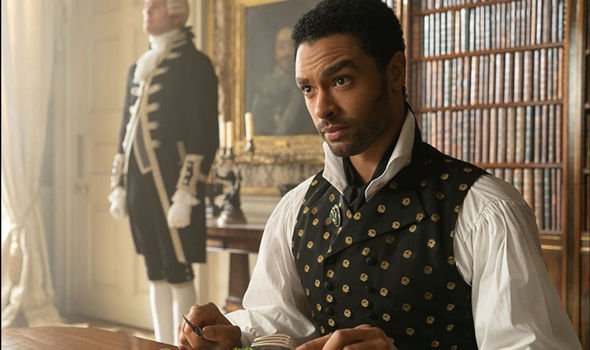 How many books are in the Bridgerton series?

Altogether there are nine books in the Bridgerton series, beginning with two books written in 2000: The Duke and I and The Viscount Who Loved Me.

After this, Julie published An Offer From a Gentleman and Romancing Mister Bridgerton in 2001 and 2002 respectively, after which she released To Sir Phillip, With Love in 2003.

In 2004, Julie released When He was Wicked, and in the following two years she released It’s In His Kiss and On the Way to the Wedding.

There was a hiatus in the Bridgerton book series at this point, during which time Julie wrote other books, before she returned to the family to write The Bridgertons: Happily Ever After in 2013. 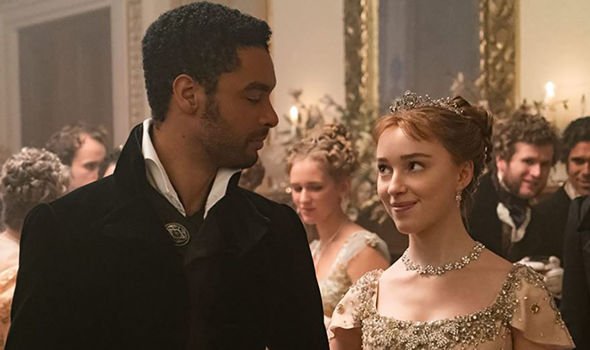 It is unclear how many of the books will be adapted for the show, or, like other series such as Game of Thrones, the writers of the series may decide to go off on their own way.

While the first series mainly focuses in the first book, there are some differences between them which show how the producers may hope to change the fortune of some of the siblings, which are all slowly revealed in the books.

Bridgerton follows Daphne Bridgerton, the eldest daughter of the family as she makes her debut in the competitive marriage market in London.

However, the second season will focus more on Daphne’s brother Anthony and his efforts to find a wife.

While Netflix has renewed the show for a second season, more information on its release has not been revealed.

The Bridgertons: Happily Ever After (2013)