Bridgerton’s Regé-Jean Page quits: Does Simon Duke of Hastings die? What do the books say? Bridgerton has just made Page a worldwide sensation. The British-Zimbabwean actor had already starred in the mini-series Roots and ABC drama For The People, but he is suddenly a hot favourite to take over as James Bond and has already been cast in other Hollywood blockbusters like the upcoming Dungeons and Dragons. But how and why is he leaving Bridgerton? Most actors are locked into contracts for years when they sign on to a new show.

The news broke this week in an official statement from Netflix, penned as usual by the mysterious Lady Thistledown. And the phrasing, especially one carefully chosen word, makes it seem like he is not expected to return.

It said: “Dear Readers, while all eyes turn to Lord Anthony Bridgerton’s quest to find a Viscountess, we bid adieu to Regé-Jean Page, who so triumphantly played the Duke of Hastings. We’ll miss Simon’s presence onscreen, but he will always be a part of the Bridgerton family. Daphne will remain a devoted wife and sister, helping her brother navigate the upcoming social season and what it has to offer – more intrigue and romance than my readers may be able to bear. Yours truly, Lady Whistledown.” 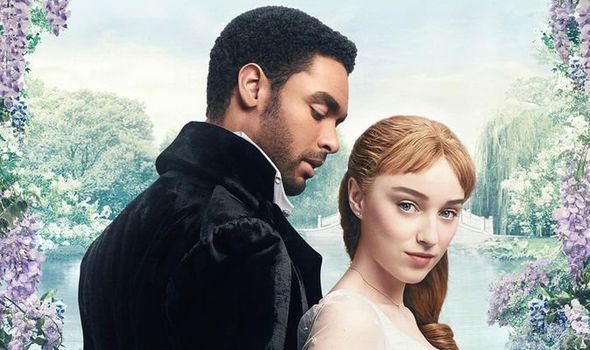 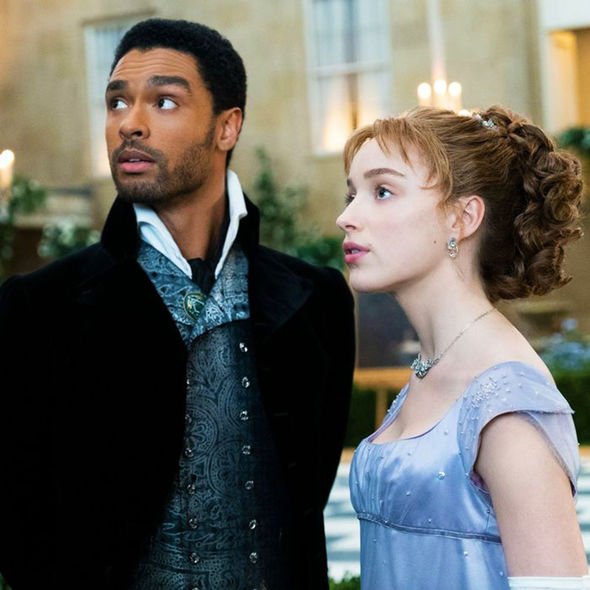 The word “adieu” is used to signify “goodbye forever” when somebody is not expected to be seen again.

By now, everyone knows that the Netflix show is based on Julia Quinn’s series of novels and that each one focuses on a specific sibling.

Season Two of the show, like the books, will tell eldest brother Lord Anthony’s story.

However, the books lens in much more closely on their chosen character each time, rather than the wider multiple storyline strands presented in the show.

Since Daphne will continue to feature onscreen, albeit in a supporting secondary role, why will there be no sign at all of Simon?

The actor himself has explained what has happened, while the books have plenty of information about what happens next. 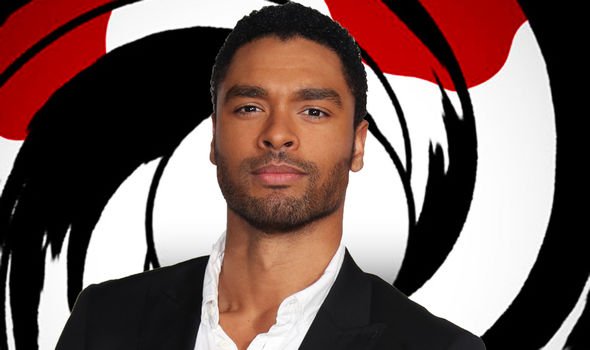 Page said of Simon’s storyline: “It’s a one-season arc. It’s going to have a beginning, middle, end – give us a year. It felt like a limited series. I get to come in, I get to contribute my bit and then the Bridgerton family rolls on.

“I have nothing but excitement for ‘Bridgerton’ continuing to steam train off and conquer the globe, but there is also value in completing these arcs and sticking the landing.”

Tihs still doesn’t really explain why Simon will not feature at all, when all the secondary characters in Season were shown with their own storylines, families and homes.

Although there has been no official word, apparently reports from the Season Two sets say that with Daphne’s continuing presence, Simon’s off-screen life and wellbeing is referenced.

The Netflix show already made one major change to the books in the final scenes of Season One when it revealed Daphne and Simon were respecting a baby – a boy.

In the books, their first child is a daughter, Amelia. A follow-up short story, The Duke & 1: The 2nd Epilogue, part of 2013’s collection of shorts stories, The Bridgertons Happily Ever, picks up their story 21 years later.

Daphne, at 41, realises she is pregnant again.

The book says: “Seventeen of rather delightful relations with her husband during which they’d done nothing – absolutely nothing – to block conception.

“Daphne looked at her brood – Amelia, Belinda, Caroline and David – and decided she had been blessed beyond measure. Four children, healthy and strong, with a strapping little boy who would one day take his father’s place as the Duke of Hastings.”