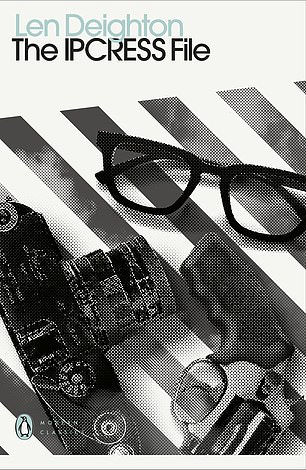 Len Deighton’s spy thrillers from the 1960s have entered the ranks of Penguin Modern Classics. And not before time.

As his first venture into the sleazy world of Cold War espionage, The Ipcress File has lost none of its nerve-tingling fascination. In a far cry from James Bond fantasy, the central unnamed character —unnamed that is until Michael Caine became Harry Palmer in the movie adaptation — is a bright, working-class recruit to the old-boy network of British Intelligence. In the sharp exchanges between social opposites, Deighton’s anti-hero invariably wins on points.

While the plot turns on the then topical threat of communist brain-washing, added to the mix is the near certainty that someone close to power is playing a double game. Such is the pace of the narrative, it is easy to lose track but all can be forgiven in the pleasure of engaging with a master of his craft. 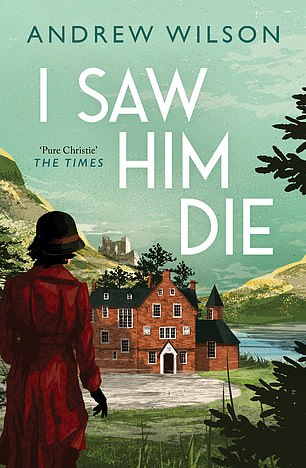 I SAW HIM DIE

As if Agatha Christie hadn’t enough to do writing mysteries, Andrew Wilson has created for her a parallel career as a freelance investigator attached to a government agency.

I Saw Him Die has the classic format of a diverse cast in an isolated house where the murder of their host puts them all under suspicion.

For the sharp-eyed, the red herrings strewn along the way make for a pattern that leads Christie to the killer.

References to her real life such as her extensive knowledge of poisons, nursing experience and forthcoming marriage to a younger man add up to a convincing portrayal of the writer turned undercover agent. With a plot worthy of Christie’s talents, Wilson scores on all points. 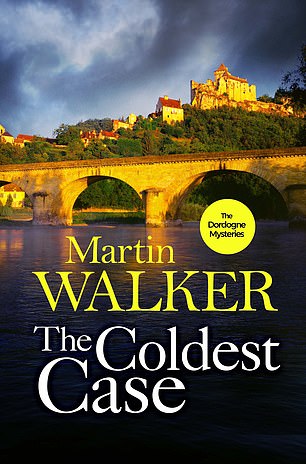 Bruno Courreges has a life the rest of us can only dream about. As chief of police in sunny south-west France, he balances his duties with rural pursuits while preparing Michelin-style feasts for his friends.

Not that his life lacks excitement. His latest challenge involves a murder that took place 30 years earlier, leaving a buried corpse with no traceable identity. Science has moved on, however, so it is now possible to reconstruct a face from skeletal remains.

The revelations that follow are more dramatic than Bruno could have imagined with a threat to national security heading his concerns. That is not all. An outbreak of forest fires has him in the front line to save people and property. Walker weaves an exciting story against a backdrop of bucolic bliss.