‘Crime in Progress’ Tells the Story Behind the Steele Dossier

In the annals of political warfare, sober recitations of facts often pale next to lurid speculation. Before they founded the private intelligence firm Fusion GPS, Glenn Simpson and Peter Fritsch had long careers reporting and editing for The Wall Street Journal. As old journalism hands, they shouldn’t have been surprised when their diligent research into Donald Trump’s finances slipped into the media stream with barely a ripple, while the raw intelligence memos sent to Fusion by the former MI6 agent Christopher Steele landed like a breaching whale.

In “Crime in Progress,” their new book recounting the genesis and afterlife of the so-called Steele dossier, Simpson and Fritsch said they “played down” the most “salacious” anecdote in the memos — that the Kremlin may have a videotape of Donald Trump asking prostitutes to urinate on a bed in the Moscow Ritz-Carlton — in order to emphasize their forensic work in following the money. They found evidence suggesting that Trump became dependent on infusions of Russian cash after a string of bankruptcies and “has done business with at least 25 individuals and companies with documented mob ties.” But such complex accounting has proved to be less enticing than a recording that may or may not exist. A pee tape is worth a thousand words.

Republicans have woven an intricate conspiracy theory around the Steele dossier, casting it as a partisan hit job that in July 2016 sparked an F.B.I. investigation into the Trump campaign’s ties to Russia. On Monday, the Justice Department’s inspector general issued a report that laid waste to those accusations. The F.B.I. had already initiated an investigation based on another stream of information before it got wind of Steele’s findings. Besides, Steele told investigators, the notion that he might have been biased against Trump was “ridiculous.” If anything, he was “favorably disposed” to the Trump family because of a “friendly” relationship he had with one member, whom ABC News has since identified as President Trump’s daughter Ivanka.

Steele was running his own private intelligence firm, called Orbis, when Fusion contracted him in May 2016 to talk to his Russian sources about Trump. Fusion, in turn, had been hired by a law firm doing work for the Hillary Clinton campaign and the Democratic National Committee — though that was only after Fusion’s original client, a conservative online publication, backed off of researching Trump when he became the Republican field’s front-runner. 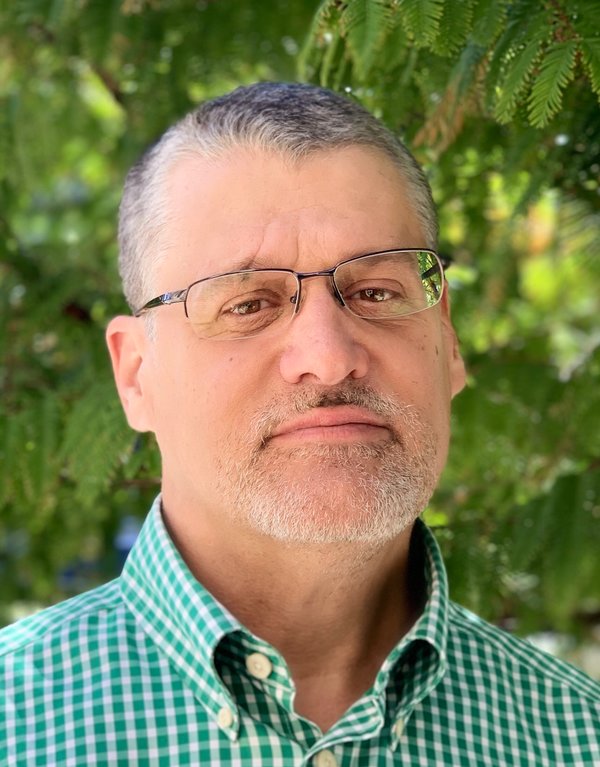 Did you get all of that? Simpson and Fritsch try to tell the story as clearly as they can, but more money means more convolutions. To head off charges of anti-Trump bias, they stress that their client list includes a number of companies that are big donors to Republican lawmakers.

And it’s not as if they were fans of the Clintons in the lead-up to 2016. Simpson had reported on Chinese contributions to Bill Clinton’s 1996 re-election campaign, and later thought the “river of foreign money” that coursed through the Clinton Global Initiative smelled fishy. But Fusion’s principals had already done enough research into Trump to conclude that working on behalf of Hillary Clinton would be the “lesser-of-two-evils” option, not to mention a sound business decision. “They’d be stupid not to capitalize on all the work they’d done,” they write of themselves.

“Crime in Progress” describes efforts that started out ordinarily enough — the kind of open-source reporting and due diligence searches that Fusion was used to doing for its corporate clients. “The first order of business was to better understand the man’s hypocrisies and failures,” they write. One big vulnerability for Trump, they believed, had to do with his two-faced stance on immigration, railing against undocumented workers while quietly hiring them to build his towers and staff his country clubs.

“These were the things they believed would ultimately matter most to voters,” Simpson and Fritsch write — a relatively reasonable assessment back then that now sounds positively quaint.

Another line of inquiry into Trump’s business deals unearthed a flow of Russian money into his projects, what Fritsch once called a “tour de sleaze.” Needing a clearer sense of what was happening inside Russia itself, where public records were hard to come by, Fusion reached out to Steele. 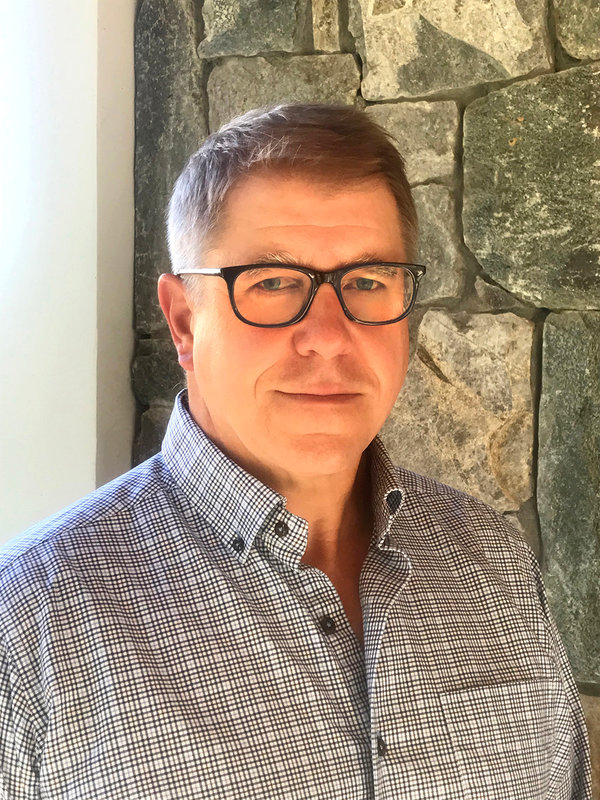 The authors chronicle how Steele became so alarmed by what his sources were telling him that he asked Fusion’s permission to share his raw intelligence notes with the F.B.I. and, later, an adviser to Sen. John McCain.

Steele, Simpson and Fritsch started talking on deep background to journalists, too, though the authors say they took care not to share the dossier with the media before the election, and were furious when BuzzFeed posted the document in January 2017, 10 days before President Trump’s inauguration. (They show little love for The Times and its 2016 election coverage, either.) This timeline, they repeatedly argue, is key: Republicans have tried to portray the dossier as a hoax or a dirty trick designed to prejudice the electorate, but how could it have swayed voters if it was kept hidden before the vote?

Simpson and Fritsch are able guides to a byzantine world; their presentation is methodical, almost lawyerly, which isn’t as bad as it sounds. When reading a story full of weird financial transactions, narratives and counternarratives, it’s helpful to have everything laid out as plainly as possible — even if the layers of chicanery are sometimes so densely packed that their syntax gets squeezed into ugly shapes. “The story described how a former senator from Putin’s political party who had gone on to run the Central Bank of the Russian Federation was the subject of an investigation in Spain into money laundering by a Russian organized crime syndicate called the Taganskaya Gang,” they write, describing a news article; it’s a sentence only the most grimly determined reader could love.

Simpson and Fritsch try to address conservative conspiracy theorists head on, devoting an entire chapter to their work with a Russian real-estate company named Prevezon and its lawyer Natalia Veselnitskaya — who, unbeknownst to Fusion at the time, arranged a notorious meeting with the Trump campaign. For a couple of guys who spent their careers investigating how money can shape incentives, or at least appear to, they seemed for a while either defensive or naïve when it came to the murkier aspects of their own business model.

Fusion’s conservative critics doubtless won’t be placated by this book, even though the authors say that those critics were ultimately what made the book possible. Only when Republican members of Congress forced Fusion to provide documents and testimony in an attempt to ferret out a vast left-wing conspiracy were Simpson and Fritsch freed to write about interactions they “would have otherwise been contractually obligated to keep confidential.”

It’s a nice bit of irony in a book that reads like a morality tale about unintended consequences. As Simpson told congressional investigators back in 2017: “We threw a line in the water and Moby Dick came back.”