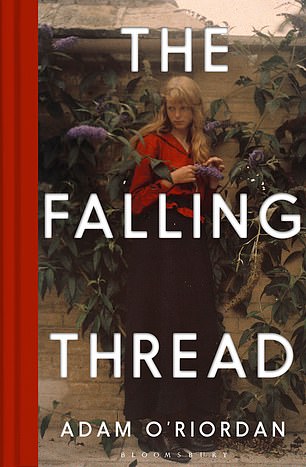 Award-winning poet O’Riordan successfully turns his hand to fiction in this elegant and engaging family portrait. Bored when stuck at home during his university holiday, Charles seduces his younger sisters’ governess, Hettie. When Hettie becomes pregnant, his middle-class parents pack the two of them off to America where they will marry and the child will be born.

The novel follows the progress of their lives along with those of Charles’ two sisters: Tabitha, who becomes active in the suffragette movement, and Eloise, who becomes an artist.

The fates of the siblings are played out against the background of events leading up to World War I. Beautifully observed detail and skilful evocation of the turbulence of the time build to a satisfying conclusion.

With only two mentions in Shakespeare’s play, the wife of King Lear is given a powerful voice in this haunting narrative of her life.

The novel opens as she learns of the death of Lear and their three daughters. The abbess of the convent in which she has been confined for 15 years has been instructed never to let her go. But why? And by whom? As she goes about her duties, she also tries to elicit permission to travel to her family’s graves. But a plague visits the convent and the nuns are quarantined until it’s over.

Slowly, through her reflections and actions, her past life is revealed and her questions are answered.

The writing in this novel is pitch-perfect: lyrical, imaginative and there to savour. Its cumulative effect is to draw the reader into a story that shows many sides to a woman intent on her purpose — queen, wife, mother, politician. Fascinating and heart-wrenching. 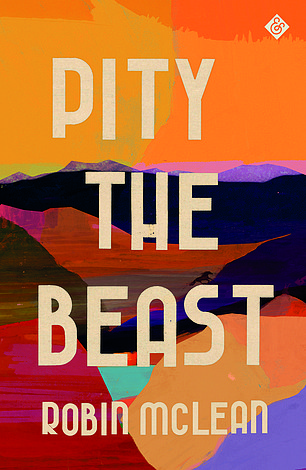 This punch-packing novel has a brutal opening. On the high plains of Montana, Dan, a farmer, and his wife, Ginny, struggle to birth a foal while addressing her recent infidelity with a neighbour. When local farmers come to help, things get out of hand, resulting in Ginny being gang-raped, chucked into the lime pit on top of the still-born foal and left for dead. But dead she isn’t.

That night she climbs out of the pit, saddles a cob, takes some provisions and rides away. When the others realise she’s gone, they form a small posse to track her down.

The ambitious and innovative narrative moves through time, space and myth in order to explore a larger philosophical canvas beyond the immediate drama.