Before A Game of Thrones, Robert Baratheon’s Rebellion took place against The Mad King Aerys II Targaryen and his son Prince Rhaegar. Robert was betrothed to marry Lyanna Stark and it was believed that the young Targaryen had kidnapped and raped her. As a result, the heir to the Iron Throne was slain in single combat with the future king of Westeros during the battle of the Trident.

Of course, we later found out in Game of Thrones, which has gone beyond the narrative of George RR Martin’s A Song of Ice and Fire books, that Rhaeger and Lysanna were actually in love and secretly married.

The former Stark gave birth to Aegon Targaryen aka Jon Snow, the true heir to the Iron Throne.

In the TV series, Bran Stark, who ends up as King of Westeros as the endgame monarch, said: “Robert’s Rebellion was built on a lie.”

Now in a very popular post on the ASOIAF Reddit, user teenagegumshoe wrote: “This line was not well-received by some parts of the fandom, with many pointing out that Aerys killed Brandon Stark, Rickard Stark, Kyle Royce, Elbert Arryn and Jeffory Mallister.” 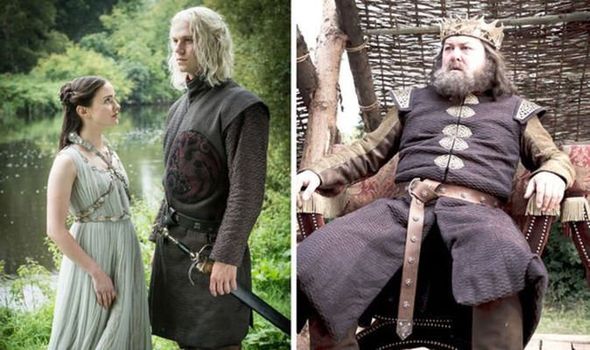 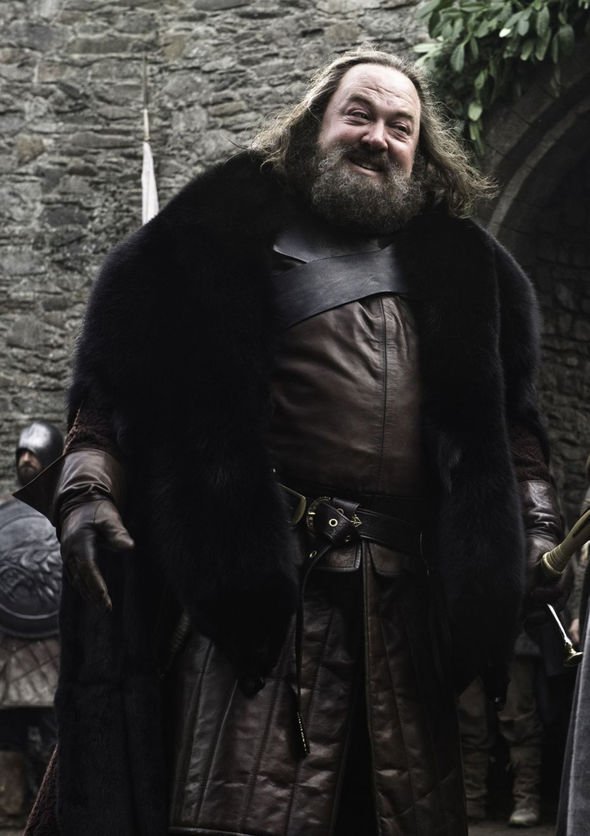 They continued: “Furthermore, they note that the Rebellion only kicked off after Aerys called for the heads of Robert and Ned.

“Ergo, it didn’t matter whether Lyanna willingly went with Rhaegar – the rebellion was about Aerys’ tyranny.

“However, in the books we see that several characters view the rebellion through the lens of Robert’s lost love.”

The theorist pointed out three scenes where it could be argued that it’s widely believed across Westeros that Robert’s Rebellion was in fact built on a lie. 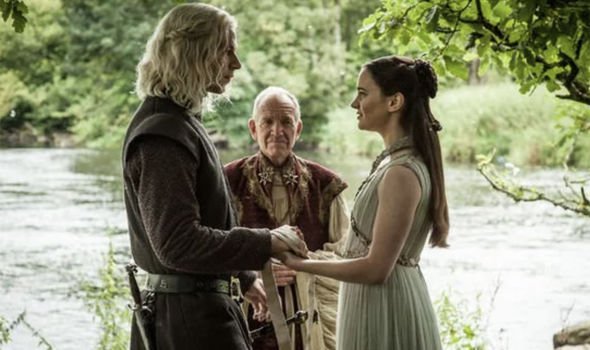 One section has Bran saying: “Robert fought a war to win her back.”

While another sees Jaime Lannister and Brienne of Tarth in conversation saying “Why is it that no one names Robert oathbreaker?

While another section says candidly: “Prince Rhaegar loved his Lady Lyanna, and thousands died for it.”

The theorist concluded: “This actually makes sense….songs and stories about a maiden fair tend to be more popular that those about a crazed monarch or a foster father’s love.

“However, I do think this may affect how the Rhaegar/Lyanna relationship is viewed by the people in-story.”

They added: “If Lyanna truly went willingly with Rhaegar in the books…..and if this knowledge somehow became widely known…….I think there are plenty of people in Westeros who will look at Robert’s Rebellion and think that it was a waste of life that was ‘built on a lie.’”

Meanwhile, George RR Martin is busy finishing off The Winds of Winter.

The novel is the penultimate in his A Song of Ice and Fire series.

The final book will be called A Dream of Spring and will end with Bran as King, as in Game of Thrones.