The end of the HBO television series Game of Thrones brought about some serious tragedy for the main characters.

Daenerys Targaryen (played by Emilia Clarke) couldn’t move past her anger over the death of handmaiden Missandei (Nathalie Emmanuel).

As a result she used her dragon Dragon to scorch King’s Landing and Cersei Lannister (Lena Headey) and her brother Jaime Lannister (Nikolaj Coster-Waldau) died in the rubble.

Horrified by his queen’s actions, Jon Snow (Kit Harington) stabbed Daenerys to death and a heartbroken Dragon carried his “mother” to a faraway land.

Perhaps the only true happy ending was that of Sansa Stark (Sophie Turner), but even she was faced with saying goodbye to her half-brother for the foreseeable future.

But what would have happened if Martin had stuck to his earlier outline for A Song of Ice and Fire?

The TV show and book series are already quite different, due to the simple fact they’re opposing mediums.

Showrunners Dan Weiss and David Benioff were forced to tighten and speed up much of the character development and plot twists so they could fit it into the six, seven and 10-episode seasons they had to work with.

Meanwhile Martin is known the world over for shifting things and finding the story as he writes, but some of the first ideas he had for the novels would have eventually made the series unrecognisable.

He began writing the series nearly 30 years ago, with the iconic moment a young boy – Bran Stark – found wolf puppies in the snow after witnessing a man being beheaded. 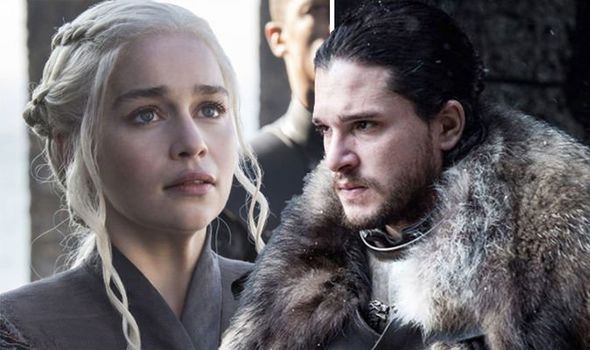 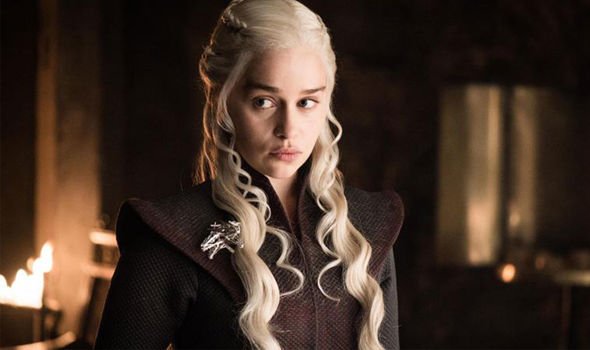 Eventually becoming the first chapter of the first book, this prompted Martin to pitch a trilogy to his agent three years later in 1994, confident in what the story would become.

Instead, the mammoth world he’d created only continued to grow and ended up being seven novels instead of three.

But if he’d stuck to the original plan, fans may have seen the series end with a very different final battle.

The show introduced the White Walkers all the way back in season one, and they rapidly became the biggest villain to beat.

In the books, the author’s original plot was for three very different strands.

The first novel was set to pit the Starks and Lannisters against each other and have both families eyeing up the Iron Throne, and this was largely followed. 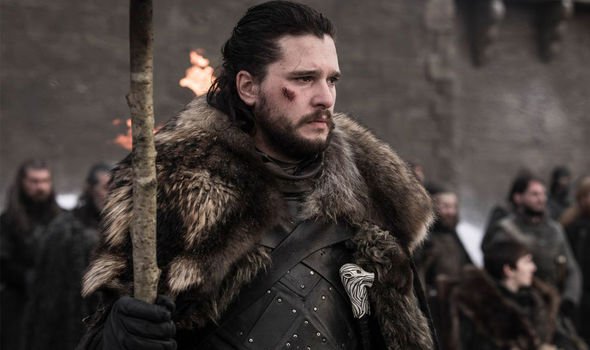 The original second book saw the Starks continue their fight against the Lannisters, but Daenerys and her Dothraki horselords were arriving from the east as the biggest threat to the families.

Fans know from the show the Targaryen princess was pitched as the ultimate leader up until her descent into madness in the final season.

But in the original third and final book The Winds of Winter, unknown characters the “Others” were set to destroy Westeros as the biggest villain of all.

In the end, Martin’s books kept going over, so he finally made the decision to extend the series to seven books instead.

The Winds of Winter unfortunately still doesn’t have a release date, with A Dream of Spring even further away, but fans are still eagerly waiting to see if the books wrap up some character stories better than the fantasy drama series did.

Will the books still introduce the Others? Or will it dutiful recount what happened in the show’s final season?

Game of Thrones novel The Winds of Winter is hoped to be released in 2020.