Henry VIII’s real love? Himself! Historian delves into the courting techniques of Tudors in a fascinating tome

THE TUDORS IN LOVE

There was a four-day national party to mark the coronation of Anne Boleyn in 1533, which ingeniously managed to celebrate her chastity even though she was heavily pregnant.

The highlight of the first day was a parade on the Thames, with more than 300 vessels including 50 state barges decorated in gold and packed with musicians.

The celebrations were perhaps the high point of Henry VIII’s courtship of Anne, and we all know how it ended. According to historian Sarah Gristwood in this highbrow chronicle, it was typical of how the Tudors used techniques of courtly love, as popularised in 11th and 12th centuries. The main idea was the veneration of women: a chivalrous knight suffered for the love of his lady. 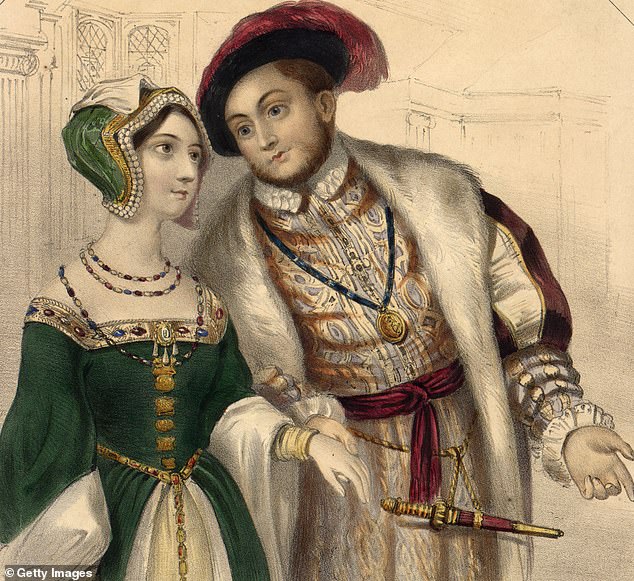 Take Catherine of Aragon. She had long been seen by Henry VII as a suitable match for his heir, Prince Arthur. The couple duly married in 1501, but the wedding night was not a success. Catherine’s Spanish doctor reported, diplomatically: ‘The prince had been denied the strength necessary to know a woman.’ Five months later, Arthur was dead of tuberculosis or testicular cancer and Catherine was passed to the new heir, who became Henry VIII.

Being married to Catherine didn’t stop Henry venerating other women. He had an affair with Mary Boleyn, Anne’s sister, and Bessie Blount, whose illegitimate son was made Duke of Richmond and Somerset.

The author is scathing when talking about the execution of Anne, his second wife, on charges of adultery that were almost certainly false: ‘Ultimately, the king’s romance was with himself. The idea that the woman could hold the power in this relationship was nothing more than illusion.’ 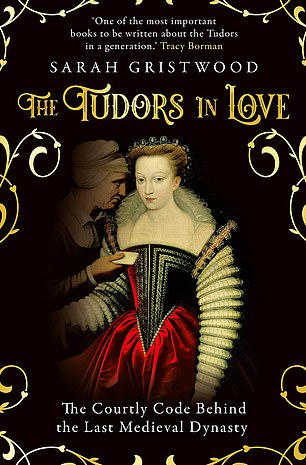 Sex and romance in Henry’s court was almost always about power, and that was just as true of Elizabeth, his daughter by Anne, who was a classic courtly lady: capricious, demanding, constantly testing the fidelity of her admirers. Optimistic courtiers wrote her passionate letters: ‘Would God I were with you but for one hour’, wrote Sir Christopher Hatton, who also sent her a ring to ward off the plague, advising her to wear it between her ‘sweet’ breasts.

In truth, she was keeping all men at arm’s length. A husband in those days would want to share political power.

One of the traditions of courtly love was that couples didn’t always end up between the sheets. Which is just as well, because it seems Henry VIII was rubbish in bed. According to Anne Boleyn, he was ‘not skilful in copulating with a woman and had neither virtue nor potency’.

But a capricious lady in the tradition of courtly love would say that, wouldn’t she?