Katie Kitamura and the Cognitive Dissonance of Being Alive Right Now Her new novel, “Intimacies,” introduces readers to the perceptive, digressive mind of an interpreter at The Hague who is dealing with loss, an uncertain relationship and an insecure world. 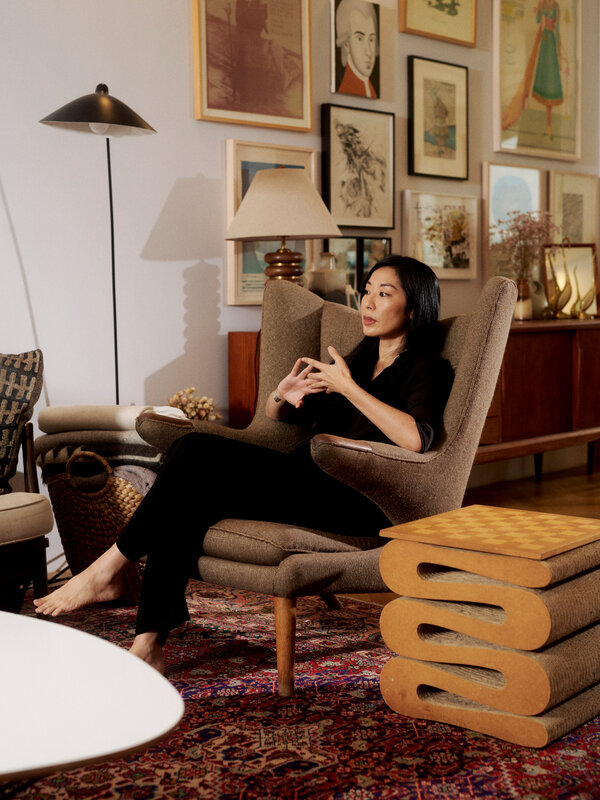 She was driving on the Bay Bridge in California in 2009, and Taylor, the former president of Liberia, was on trial for war crimes at The Hague. She listened to him over the radio, his voice a simultaneously magnetic and monstrous force as he defended himself.