Ms. Pavlin, a longtime editor at the publishing house who has worked with Ayana Mathis, Tommy Orange and Yaa Gyasi, succeeds Sonny Mehta, who died in 2019. 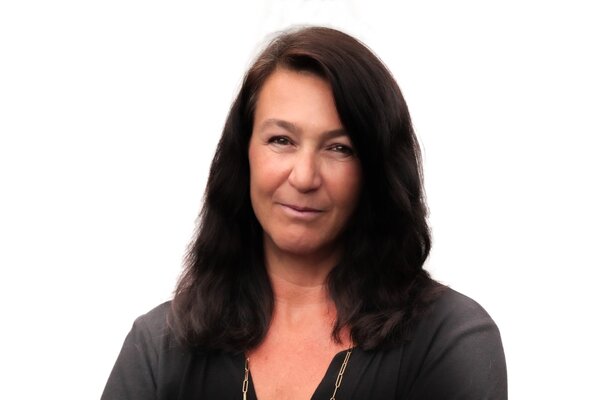 By Elizabeth A. Harris

Knopf on Wednesday named Jordan Pavlin its new editor in chief, filling a position that has been vacant since its longtime editor and publisher Sonny Mehta died at the end of 2019.

Knopf, part of Penguin Random House, is one of the most prestigious imprints in book publishing, the literary home of such authors as Toni Morrison, John Updike and Kazuo Ishiguro. Ms. Pavlin, who was most recently Knopf’s editorial director, has been at the imprint since 1996. The authors she has worked with include Megha Majumdar, Ayana Mathis, Tommy Orange, Karen Russell and Yaa Gyasi.

“It is such a dream to be edited by Jordan,” Ms. Gyasi said in an announcement about Ms. Pavlin’s promotion, “who sees the book you wanted to write on the horizon, just past the book you’ve written, and then gently, with acuity and warmth, asks if you see it too.”

Ms. Pavlin, 52, will continue to report to Reagan Arthur, Knopf’s publisher, who last year became only the fourth person to hold the position at the 106-year-old house. Mr. Mehta, a looming figure in the book world who led Knopf for more than 30 years, was both publisher and editor in chief, but the jobs are now split.

“Many of you know Jordan through the books she acquires and edits, and her record on this front is enviable,” Ms. Arthur said in the announcement. “Her ability to identify the potential of a writer to deliver a transcendent work is nothing short of remarkable.”

Ms. Pavlin joined Knopf when she was just a few years out of college. She graduated from Vassar College in 1990, where she majored in English, and joined St. Martin’s Press as an editorial assistant. She moved to Little, Brown in 1992 and from there, went to Knopf.

While the past year has been challenging for book publishers, it has also come with a welcome surge in sales, as many people stuck at home in quarantine turned to books for entertainment. It isn’t clear whether those gains will continue as businesses and economies reopen.

“I see the future as being determined, as it always has been, by quality,” Ms. Pavlin said in a phone interview, “by finding the best books and the best authors, by making the most beautiful physical books from their work and publishing them with the greatest attention to detail.”