Home » Books » Letters to the Editor on the 125th Anniversary Issue

Letters to the Editor on the 125th Anniversary Issue 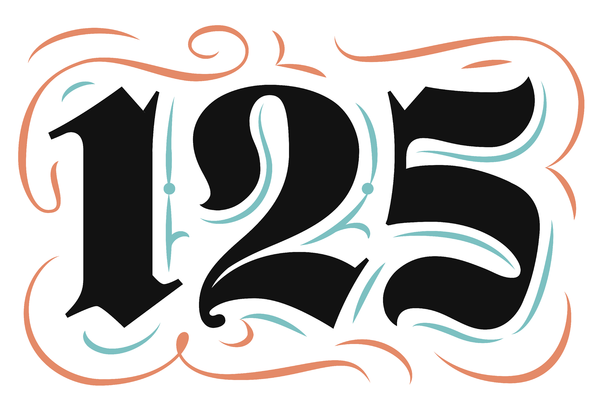 I settled in Monday evening for a read-through of the 125th anniversary issue (Oct. 24), expecting the usual slog, though a bit longer than usual (I didn’t finish until Tuesday afternoon).

Pleasantly surprised to find a sampling of features and reviews across the Book Review’s lifespan, I made my way through with the usual combination of smiles at well-turned phrases, shrugs at boring passages, annoyance at what I considered ill-considered opinions and chuckles at well-placed bons mots.

I was nearing the end when I reached Page 54 and the late Neil Sheehan’s essay on the question of American war crimes in Vietnam, which was originally published not long before The Times’s publication of the Pentagon Papers after a long legal battle with the ever-stonewalling Nixon administration, an achievement in which Sheehan was instrumental.

Too young to have the read the piece when it first published, I was rapt and impressed by its unfading relevance more than half a century after it first ran. I don’t usually hold on to anniversary issues, but Sheehan’s essay and its timelessness made this a permanent keeper.

I have mixed feelings skimming through the commemorative issue that marks the 125th anniversary of the Book Review.

The good, and understandable part: Every page is filled with a past review by or about some remarkable author or classic work. James Joyce, Toni Morrison, Colson Whitehead, Edith Wharton, Sandra Cisneros, Amy Tan, Vladimir Nabokov — on and on.

The bad: It would take me all week to read the damned thing. But it’s impressive.

Thank you for this incredible gift. Such marvelous pieces to read by so many wonderful authors. And those letters to the Book Review are just amazing.

This issue will be in our home for a long time to come, so that we can pick it up at any time and enjoy reliving history.

As a writer whose letters have occasionally appeared in the Book Review, I lift my pen to you. Your special issue celebrating 125 years was remarkable. I was delighted to read everything from Mario Puzo’s review of William F. Buckley Jr.’s “The Jeweler’s Eye” to Herbert S. Gorman’s review of Countee Cullen’s “Color.”

Gorman lists two epitaphs by Cullen — of the two, I especially like this one:

FOR A LADY I KNOW

She even thinks that up in Heaven
Her class lies late and snores,
While poor black cherubs rise at seven
To do celestial chores.

Thank you and the book publishers.

On a humorous note, I might have included G. Gordon Liddy’s 1993 review of a Tom Clancy book, “Without Remorse.” Liddy wrote that Clancy’s description of making a firearm suppressor was incorrect.

What a terrible waste of paper.