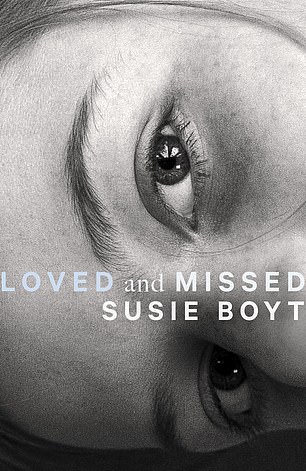 Set in North London, Boyt’s engrossing novel is told by a teacher, Ruth, who has lost contact with her grown-up daughter, Eleanor, an addict.

During a tentative Christmas meeting in the park, Eleanor lets slip that she’s pregnant, and Ruth soon finds herself becoming sole carer of the child, Lily.

We follow the story deep into Lily’s teens as her grandmother seizes what she sees as a second chance to raise a child — or so we suspect, at least, for Boyt’s skill lies in how deftly she leaves us to join the dots.

Ruth isn’t an unreliable narrator, exactly — more a partial one — yet you can’t help feeling she knows just what she’s doing when she gives Eleanor a hefty wad of cash while offering to take care of her newborn.

Heart-wrenching stuff, yes, but the power of this smartly constructed tale ultimately comes to rest on its emotional generosity and savvy balance of light and shade.

From France comes a little gem of a novel that looks slantwise at the age-old theme of thwarted midlife desires. It contrasts the experience of two sisters: Jane, who enjoys a footloose lifestyle in central Paris, and Claire-Marie, rooted in a fancy suburb to the west of the city with her husband, a doctor, and a daughter who plays piano.

When Jane makes the hour-long trek to visit one Sunday, Claire-Marie tells her about an enigmatic series of encounters ten years earlier with one of her husband’s patients, who claimed to be a former defector from Soviet Hungary and told her his marriage was on the rocks. The scene is set for a confession — but of what? Was Claire-Marie unfaithful? And, if not, did she mean to be?

True, the story — distinctly of the shaggy-dog variety — goes nowhere in particular, but that’s the point of this deliciously readable meditation on cost-free transgression. 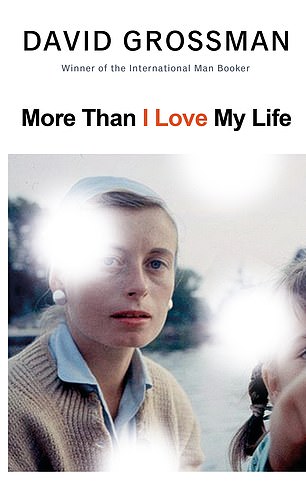 MORE THAN I LOVE MY LIFE

Grossman is best known for To The End Of The Land, about a mother’s fear that her son will die serving in the Israeli Defence Force, as Grossman’s son did. His new novel is a slow-burn saga involving the buried secrets of an Israeli-Croat family rendered dysfunctional by the ravages of history.

The narrator, Gili, who sometimes refers to herself in the third person, is a young woman making a film about her 90-year-old grandmother, Vera, who remarried in Israel after the death of her husband in the former Yugoslavia.

We see that the roots of Vera’s vexed relationship with her daughter, Nina (Gili’s mother), lay in the impossible ultimatum Vera was given while she was tortured after World War II at a prison camp in Croatia.

To be sure, the material here is deeply felt, but important subjects don’t always make important novels, and a fussy build-up dulls the force of Grossman’s painful revelations.