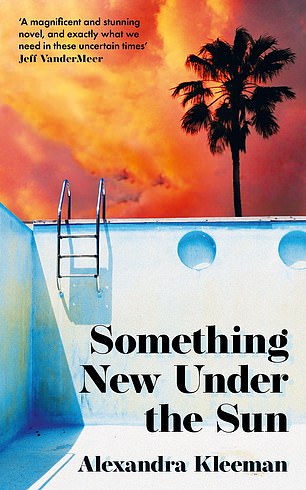 SOMETHING NEW UNDER THE SUN

This time, the suspicion surrounds water, or rather WAT-R, which on the wildfire-hit U.S. West Coast is all that’s available — unless you can pay the price that the old stuff now commands.

In the market is starlet Cassidy Carter, whose new role is in a Hamlet-inspired flick written by hapless East Coast author Patrick Hamlin. But with an epidemic of dementia taking hold, something’s clearly rotten in the sunshine state.

Kleeman has ingenious fun with her allusions — a philosophising, Rosencrantz and Guildenstern-style pair of assistants; a play within a play of sorts; even a portentous spectre.

But with Patrick’s wife and young daughter joining an eco-commune dedicated to mourning the daily toll of extinctions, there’s no mistaking the deadly serious message. Famously, everyone dies at the end of Hamlet. Kleeman leaves us to join the dots.

The myth of Orpheus and Eurydice and the demon-gods of the Native American Pueblo people combine to nightmarish effect in Joyce’s unrelenting latest, which is set against the uncanny landscape of New Mexico.

Creative writing professor Michaela has travelled there from Massachusetts with her older husband, Gerard, a distinguished academic, but, before long, Gerard is diagnosed with terminal cancer. The first half of the book is a gruelling blow-by-blow — or agonised breath-by-breath — account of the vigil Michaela keeps for her beloved.

However, in part two things get increasingly strange as the madness of grief, and a desire to join Gerard in death, take hold of the new widow.

Oates earns a final twist, but nothing in her hallucinatory horror equals the simple, devastating awfulness of the moment when Michaela discovers her dying partner, his brilliant mind now addled with opioids, trying to read his paper upside down. 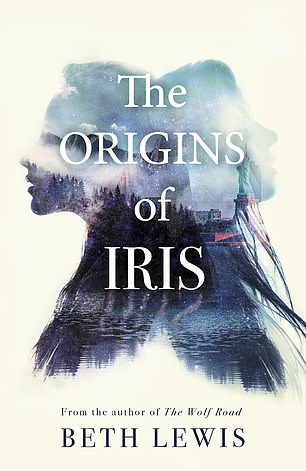 THE ORIGINS OF IRIS

The taboo subject of violence in same-sex relationships hasn’t often been written about, although Carmen Maria Machado won the prestigious Folio Prize for In The Dream House, which charted the nightmarish descent of a passionate lesbian affair.

Here, Lewis covers similar territory as the eponymous Iris flees for her life from the attacks of her high-flying financier wife, Claude.

Leaving behind their to-be-envied lifestyle and Manhattan penthouse, Iris heads for the Catskills, where she hopes to find herself. Only she gets more than she bargains for when she is confronted by another Iris, a doppelganger who ended up taking a different, though equally fateful, path.