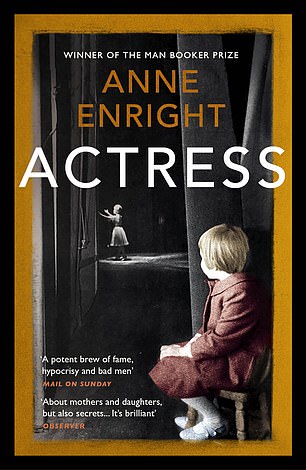 When the author Norah FitzMaurice is approached by a PhD student who wants to write a thesis about her mother, a legendary Irish actress, Norah considers replying: ‘I have written five novels since my mother died and they are still described as “written by the daughter of Katherine O’Dell” ’.

When she agrees to talk to the student, the encounter stirs up so many unresolved memories that Norah’s husband says she should write her own book about her mother.

Notorious for the intensity of her performances —as well as for shooting a colleague in the foot when the balance of her mind was disturbed — Katherine is an enigma even to Norah.

Anne Enright’s brilliant novel is a darkly glittering account of the cost to both the mother and her daughter of Katherine’s complicated fame. 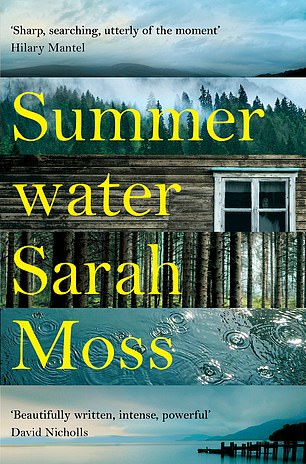 In a group of holiday chalets on the edge of a Scottish loch, a disparate collection of families has assembled.

David and Mary have been staying there for years. When their children were young, they used to come with friends for holidays that seemed, at least in retrospect, idyllic.

But now they are old; Mary is frail and confused and David, a retired GP, feels both pity and irritation at her decline. Domestic conflict is seething in the other chalets, too.

Resentful teenagers, a young mother whose children are disturbed by her struggle with depression, a twentysomething couple with comically different sexual agendas, and a household whose noisy partying disturbs the damp lochside peace.

Beginning at dawn, Sarah Moss’s atmospheric novel follows the interior lives of each household, with a haunting sense of foreboding that by nightfall will have exploded into tragedy. 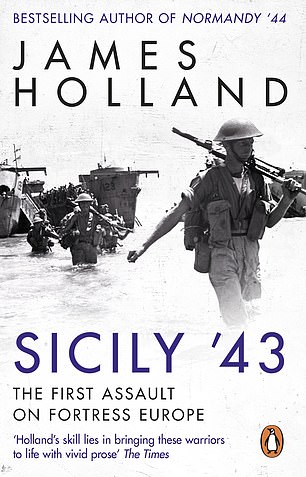 Like a blockbuster novel, James Holland’s account of the 1943 Allied invasion of Sicily begins with thumbnail portraits of the principal personalities involved — American, British, Canadian, German and Italian.

Operation Husky, a precursor to D-Day, was an extraordinary logistical challenge, involving elaborate plans to deceive the Axis powers, including ‘Operation Mincemeat’, in which details of a ‘secret plan’ to invade Sardinia were placed on a body dressed as a Royal Marines officer and floated ashore in southern Spain.

Brilliantly blending historical fact with vivid personal testimony by participants (among them was a 21-year-old Naval 1st Lt called Philip Mountbatten), Holland makes a persuasive case for the conquest of Sicily as a turning-point in the war.