Why you should always be nice to nerds: New book explores how meritocracy rules the modern world

The Aristocracy Of Talent: How Meritocracy Made The Modern World

Meritocracy, says someone quoted in this thought-provoking book on the subject, can be defined as ‘allowing the right cornflakes to get to the top of the packet’.

The idea that your progress in life should depend on your ability, rather than who your parents were, seems so obvious as to not need stating. But as Adrian Wooldridge shows, meritocracy is a relatively recent invention — and one that’s still under threat.

He gives some great examples of the bad old days. The future 10th Earl of Wemyss, at his interview to attend Oxford University in 1837, was asked only one question: ‘How’s your father?’

Things were no better overseas. Monarchs doled out political offices to whoever they wanted, while an 18th-century visitor to Prussia thought that three-quarters of its princes and dukes ‘aren’t quite right in the head’, and might just be ‘competent to rule chickens’. 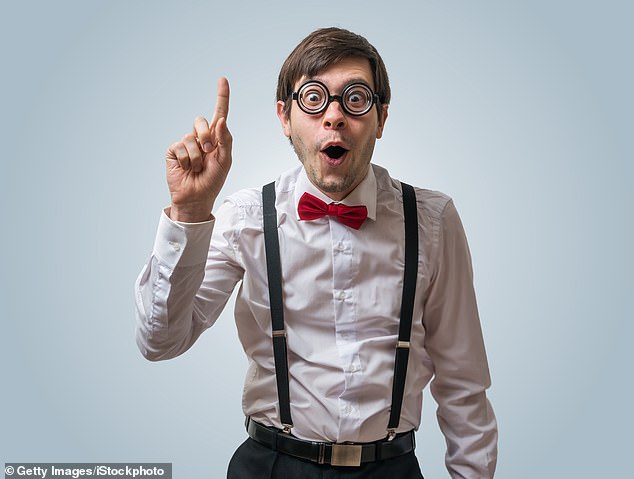 Meritocracy, says someone quoted in this thought-provoking book on the subject, can be defined as ‘allowing the right cornflakes to get to the top of the packet’. Pictured: Stock image

And then came the revolution, or rather revolutions. The French one, for instance, whose leaders declared that ‘all citizens . . . are equally admissible to all public offices . . . according to their capacity’. Thomas Paine, one of the American Revolution’s leading thinkers, pointed out that there is no such thing as an hereditary mathematician, so why should there be an hereditary statesman?

China, meanwhile, has a centuries-old tradition of its administrators being the brightest people who have passed the most difficult exams. (This is why senior civil servants in Britain came to be known as ‘mandarins’.) Bill Gates always advises children to be nice to nerds, as one day they’ll be working for them. But the American professor John Rawls argued in 1971 that (in Wooldridge’s words) ‘people no more deserved their success because they were blessed with high IQs than they did because they had rich parents’.

Why does Wooldridge think meritocracy is under threat? He sees different dangers from different ends of the political spectrum. Groups such as Black Lives Matter argue that ‘supposedly objective tests [exams and the like] are saturated with cultural and therefore racial prejudice’, while the Right despises the out-of-touchness of meritocratic elites.

This is a very complex subject, tackled with the seriousness you’d expect from the political editor of The Economist.

I’d love to have read his thoughts about Boris Johnson, who has been accused of keeping able people out of his Cabinet because he doesn’t want them there as threats.

Coincidentally, the author of that quote about cornflakes getting to the top of the packet was . . . Boris Johnson.