Diana Gabaldon is keeping her fans on tenterhooks over the release date of her next Outlander novel Go Tell The Bees That I Am Gone. While the novelist hasn’t revealed when the book will be finished or when it will be published, there is fear over whether the latest coronavirus – covid-19 – outbreak will have an impact and push it back even further. This week has been a big one for film news, as Vin Diesel car chase epic Fast 9 has been delayed nearly a year to April 2021.

A Quiet Place 2, starring Emily Blunt and Cillian Murphy as the villain, has also been delayed.

Fans were only just getting over the news Daniel Craig’s final James Bond film No Time To Die has been postponed from April to November, but will the virus start to impact book releases soon too?

As it stands, Gabaldon remains consistently active on her official Twitter page, and while the author has posted a number of warnings and news articles related to the virus, she hasn’t given fans any update on her own book.

“Please note we’ve CANCELLED tonight’s Harry Potter event due to the Corona Virus situation,” the writer shared from the Shetland Library account today. “We’ll keep you updated on any further changes to services.” 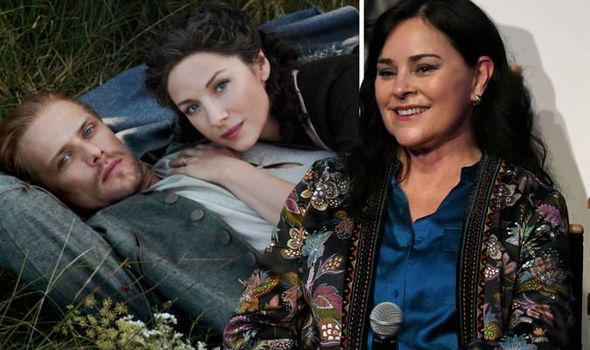 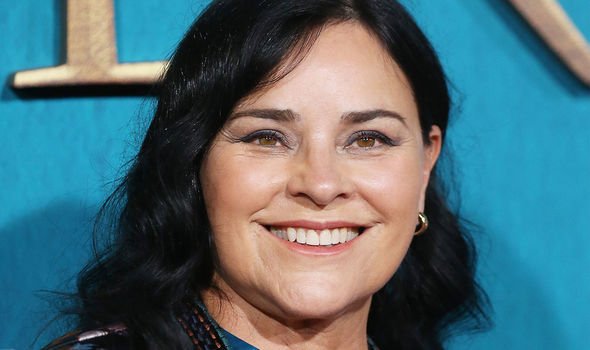 The latest news about Go Tell The Bees came when Gabaldon ranted about a publishing mistake on her blog page.

“Geez. Spend the day in a car driving from California to Arizona, and all Hell breaks loose…” she began. “On the Amazon websites (in the U.K. and various other countries!) there is a page purporting to give a release (or publication) date of October 20th, 2020, for GO TELL THE BEES THAT I AM GONE (with a rather gloomy-looking cover) and providing a link for pre-orders—

“NO, IT ISN’T TRUE!!! (but I’ve certainly been getting a lot of apologetic email from publishers…) First off:

“1. NO, the publication date for BEES of October 20th, 2020, (or the 15th, as another Amazon site had it) is NOT CORRECT! As I told you, the U.S. publisher (who decides the pub date) tells me they aren’t even going to think about a pub date until they have the whole manuscript in hand. (Which they don’t, though it’s only a matter of weeks now…) 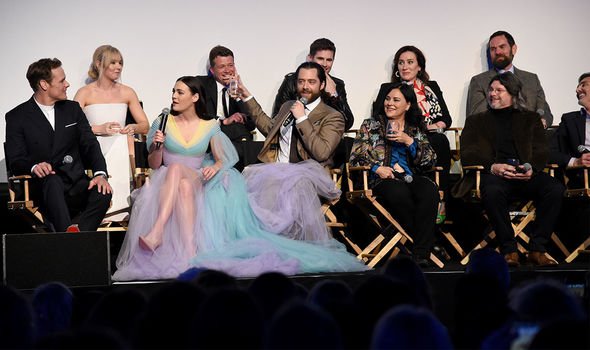 “3. Not only is the pub date not correct (it can’t be, because there isn’t one yet),” the author later said, her heated tone continuing. “The cover is not the one that will be on the book. This was an early design, which I didn’t really like.

“4. Apparently, all the erroneous Amazon pages were posted accidentally—and automatically—by what’s being described as ‘a systems glitch.’

“You know how it’s possible to set up tweets and Facebook posts ahead of time, so they’ll post automatically at a set time? It works something like that.

“It’s common for a publishing company to set up a dummy page for a book and add information as available, then when there IS a pub date, set the page to go live for pre-orders. You can see that the erroneous page is missing a few things—like the author’s name….

“5. I’m assured that the erroneous pages have all been taken down. So—apologies for the kerfuffle, but I repeat (again…) — I’LL TELL YOU when the pub date is known. And it’s not been set yet.

“Once a publication date is set, it will be immediately posted here on my official web pages, including on my official GO TELL THE BEES THAT I AM GONE webpage, (bookmark it, please) and on my official ‘home’ web page,” Gabaldon finally added.

“For those who use social media, of course I’ll post the news on my official accounts there right away, as well.”

Gabaldon also responded to a number of fans on her social media about how much say she has in the decision-making in the TV adaptation.

“I’m a consultant to the show, which means they show me stuff and I tell them what I think. They’re under no compulsion to listen to me, but often they do,” she clarified.

Outlander season five continues Sundays on STARZ and Mondays on Amazon Prime Video in the UK.

Book nine Go Tell The Bees That I Am Gone is expected to be released later this year.