Outlander fans are regularly debating the hugely-popular books and TV series, to the point where the question was raised about the differences between book Jamie and the one translated to the STARZ time-travel drama.

One avid reader was concerned show Jamie was going too far away from the Scottish highlander portrayed in Diana Gabaldon’s novels, and it sparked a puzzling run of comments from others after the author replied.

Taking to Twitter, the fan complained: “And another thing. I hope they don’t get too far from the books…

“Because one thing I’ve noticed is that in the books we have a humorous Jamie despite the setbacks of life.

“In the series this aspect does not appear much.”

Unable to resist replying to the fan, the author shot back: “You can’t make people be funny if they aren’t that way to start with, I’m afraid…”

Confused and upset it had appeared Gabaldon, who is often seen interacting with the cast and crew, had taken a swipe at Scottish actor Heughan’s prowess, fans debated the issue.

Luckily, another fan was on hand to clarify the situation.

“People, I really don’t think she means Sam. The writers. The show writers.

“They write dialogue for the character.”

READ MORE: Outlander: Can Jamie Fraser travel through the Stones? 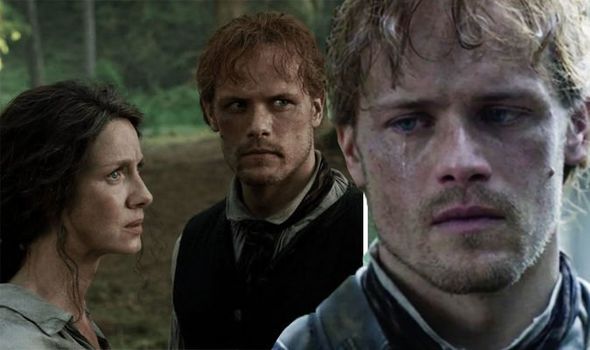 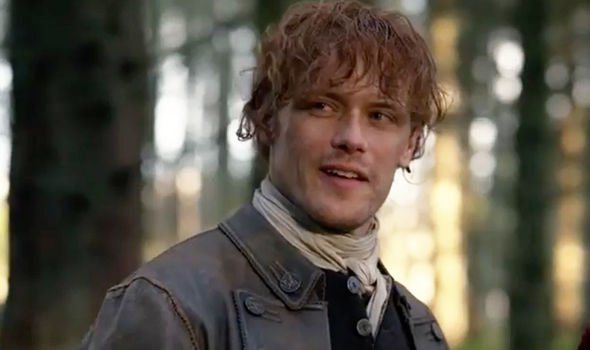 Agreeing with the response, Gabaldon finally explained: “There are a lot of writers.

“Some of them are quite funny and some of them, they’re good, but comedy isn’t their major strength.”

The American author is incredible active on Twitter, and is often replying to the various fan theories and questions, especially during periods of “Droughtlander”.

Gabaldon’s ninth book in the series, Go Tell The Bees That I Am Gone, still doesn’t have a release date, though many fans were hopeful there would be an unexpected announcement before Christmas.

And while season five of the story’s TV adaptation draws ever nearer with a premiere of February 12 on STARZ and Amazon Prime Video, anticipation is reaching fever pitch. 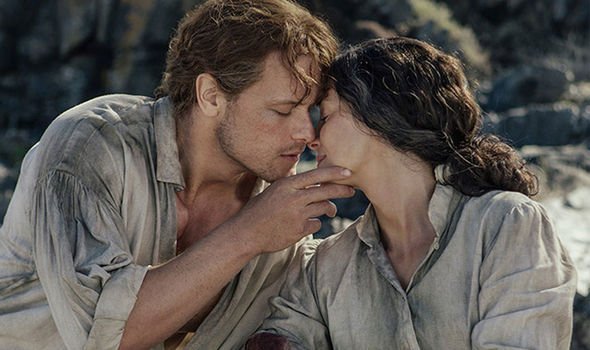 Fans are wondering how the character’s storylines will be translated to the fifth outing for Ronald D. Moore’s show.

Will Brianna Randall Fraser (Sophie Skelton) and Roger MacKenzie (Richard Rankin) make their relationship work in the 18th Century? How will Stephen Bonnet (Ed Speleers) return, if he does at all?

Fans will have to wait and find out.

Outlander book nine, Go Tell The Bees That I Am Gone is expected to have a release date soon.