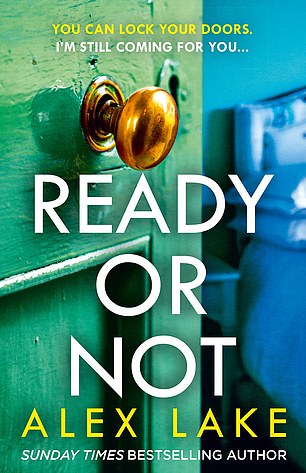 When journalist Alice gets over-involved in reporting on a story about a local serial killer, it quickly becomes apparent that the case is threatening her perfect marriage to her husband, Tom, in some mysterious way.

Meanwhile, the couple are exhausted from caring for their baby who is constantly crying and sleeps badly. Lake’s skill at injecting menace into the mundane details of everyday life accounts for much of the book’s constant tension. Writing from the perspective of multiple protagonists has become something of a tedious trope among thriller writers, but Lake’s plot survives this cliche because the author creates such well-crafted characters. 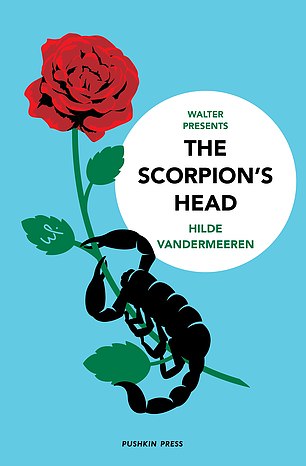 A contract killer has a sudden change of mind about an intended target when he experiences the re-emergence of a memory he has been suppressing for 30 years.

This occurs as he watches a young mother, a former successful athlete, fretting over her asthmatic son while out on a woodland walk in Germany. Later, this mother will come round from a coma and be accused of attempting to harm her own son.

Meanwhile, in Poland, a mysterious woman called Dolores Bartosz, the contract killer’s boss, floats around in a minimalist, bullet-proof bunker watching her blind butler tending a unique single rose which, we are told, flourishes by being fertilised by the ashes from a human corpse.

Linking these extraordinary scenarios would defy the skills of most thriller writers but Hilde Vandermeeren, who also happens to be a trained psychologist, has produced a small masterpiece packed with tension, menace and truly original characters.

Everything in the story bears the hallmark of first-class writing, from vivid cinematic scenes to gritty plot. The only downside is it will leave you impatient for her next book.