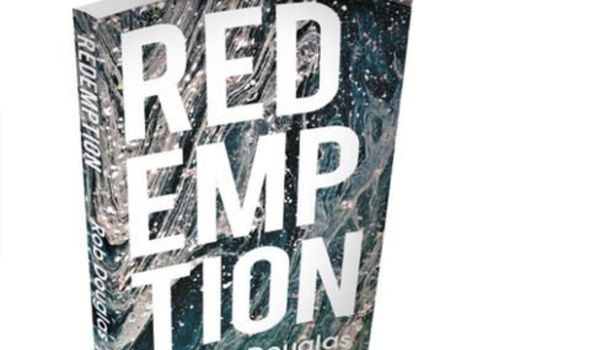 Then a huge spaceship hovers over London – and man learns that centuries of greed and destruction have not gone unnoticed.

From the spaceship comes a highly sophisticated, technologically advanced human from another planet whose ancestors were whisked away by aliens several millennia before.

He delivers a warning to the world: Sort out this mess or we may have to sort you out.

And so begins Rob Douglas’s timely novel, Redemption, a perfect fit for the Extinction Rebellion generation.

In a spare, readable style he reveals how the US, China and Russia try to defy the aliens while continuing their earthly power struggles.

But will the rest of the world unite and come up with a rescue plan – or will man continue on a spiralling path to self destruction?

It’s a fascinating story by Douglas who, as a former chairman of the UK Space Agency, has a keen interest in matters alien.

And it is a reminder that for all man’s self importance, we are just a tiny part of the universe – and perhaps not as supreme as we would like to think.