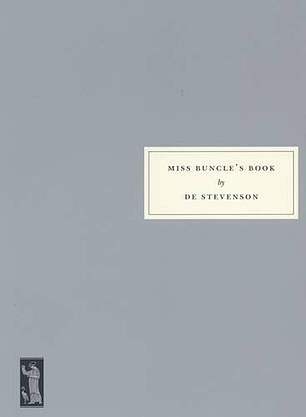 Frothy as soap suds, irresistible as cream cakes, this 1934 reprint is hilarious fun.

An astonished bachelor publisher laughs from start to finish, unable to decide whether ‘Smith’ is a genius or madman.

The book becomes a roaring bestseller, the only problem being that furious villagers demand Smith be sued, if not horse-whipped.

THE FEAST OF LUPERCAL

If you crave profound insights, literary brilliance and masterly story-telling this is the book.

Imagine 1970s Belfast, stifled by religion, deeply conformist, where Dev (34) teaches at a Catholic boys’ school. He is decent, kind, has ‘no luck with girls’ and is a virgin.

He meets vibrant teenager Una, who enjoys pubs and dancing and is astounded that Dev believes drunkenness is a mortal sin. Rumours abound that Una was ‘mixed up with a married man’.

However, Dev falls tenderly in love and the couple’s eventual attempt at love-making at his hideous digs is the most moving, unforgettable sex scene ever. 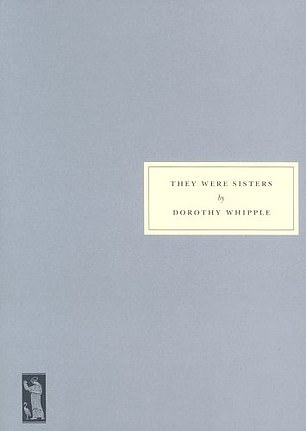 THEY WERE SISTERS by Dorothy Whipple (Persephone £15, 464 pp)

There’s no further education or career training, and ‘spinsters’ stay home caring for the widowed parent.

The fascinating drama of three privileged sisters unfolds. One marries a drunken sadist, one indulges in sad affairs, neglecting her children, and the third sacrifices her dreams of Oxford to care for her father until freed by his death to marry.