Editors at The Times Book Review choose the best fiction and nonfiction titles this year.

How Beautiful We Were 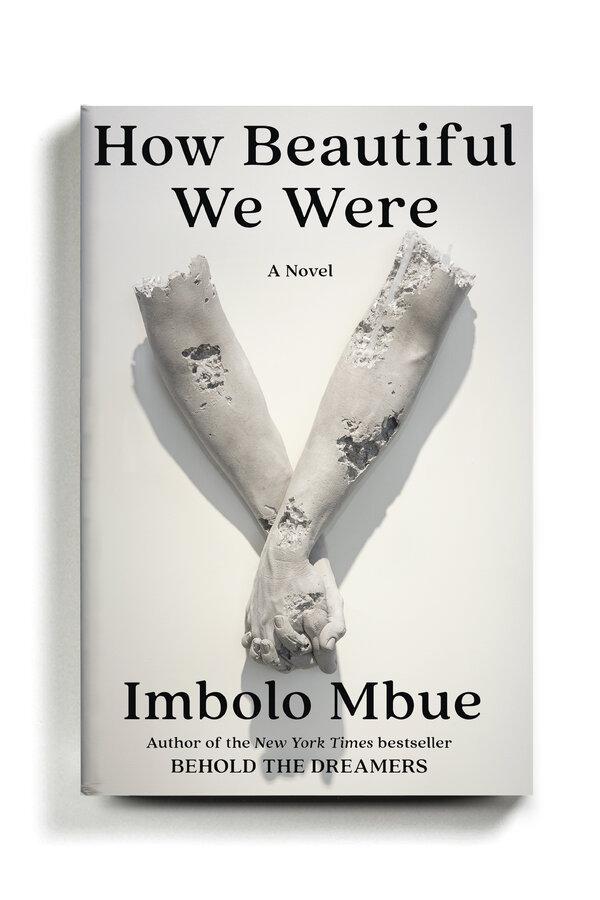 Following her 2016 debut, “Behold the Dreamers,” Mbue’s sweeping and quietly devastating second novel begins in 1980 in the fictional African village of Kosawa, where representatives from an American oil company have come to meet with the locals, whose children are dying because of the environmental havoc (fallow fields, poisoned water) wreaked by its drilling and pipelines. This decades-spanning fable of power and corruption turns out to be something much less clear-cut than the familiar David-and-Goliath tale of a sociopathic corporation and the lives it steamrolls. Through the eyes of Kosawa’s citizens young and old, Mbue constructs a nuanced exploration of self-interest, of what it means to want in the age of capitalism and colonialism — these machines of malicious, insatiable wanting.

Random House. $28. | Read our review | Read our profile of Mbue | Listen to Mbue on the podcast

In Kitamura’s fourth novel, an unnamed court translator in The Hague is tasked with intimately vanishing into the voices and stories of war criminals whom she alone can communicate with; falling meanwhile into a tumultuous entanglement with a man whose marriage may or may not be over for good. Kitamura’s sleek and spare prose elegantly breaks grammatical convention, mirroring the book’s concern with the bleeding lines between intimacies — especially between the sincere and the coercive. Like her previous novel, “A Separation,” “Intimacies” scrutinizes the knowability of those around us, not as an end in itself but as a lens on grand social issues from gentrification to colonialism to feminism. The path a life cuts through the world, this book seems to say, has its greatest significance in the effect it has on others.

Riverhead Books. $26. | Read our review | Read our profile of Kitamura

“The Love Songs of W.E.B. Du Bois,” the first novel by Jeffers, a celebrated poet, is many things at once: a moving coming-of-age saga, an examination of race and an excavation of American history. It cuts back and forth between the tale of Ailey Pearl Garfield, a Black girl growing up at the end of the 20th century, and the “songs” of her ancestors, Native Americans and enslaved African Americans who lived through the formation of the United States. As their stories converge, “Love Songs” creates an unforgettable portrait of Black life that reveals how the past still reverberates today.

Harper/HarperCollins. $28.99. | Read our review | Listen to Jeffers on the podcast

No One Is Talking About This

Lockwood first found acclaim as a poet on the internet, with gloriously inventive and ribald verse — sexts elevated to virtuosity. In “Priestdaddy,” her indelible 2017 memoir about growing up in rectories across the Midwest presided over by her gun-loving, guitar-playing father, a Catholic priest, she called tweeting “an art form, like sculpture, or honking the national anthem under your armpit.” Here, in her first novel, she distills the pleasures and deprivations of life split between online and flesh-and-blood interactions, transfiguring the dissonance into art. The result is a book that reads like a prose poem, at once sublime, profane, intimate, philosophical, hilarious and, eventually, deeply moving.

Riverhead Books. $25. | Read our review | Read our profile of Lockwood