We invite you to take a look at this year’s winners. 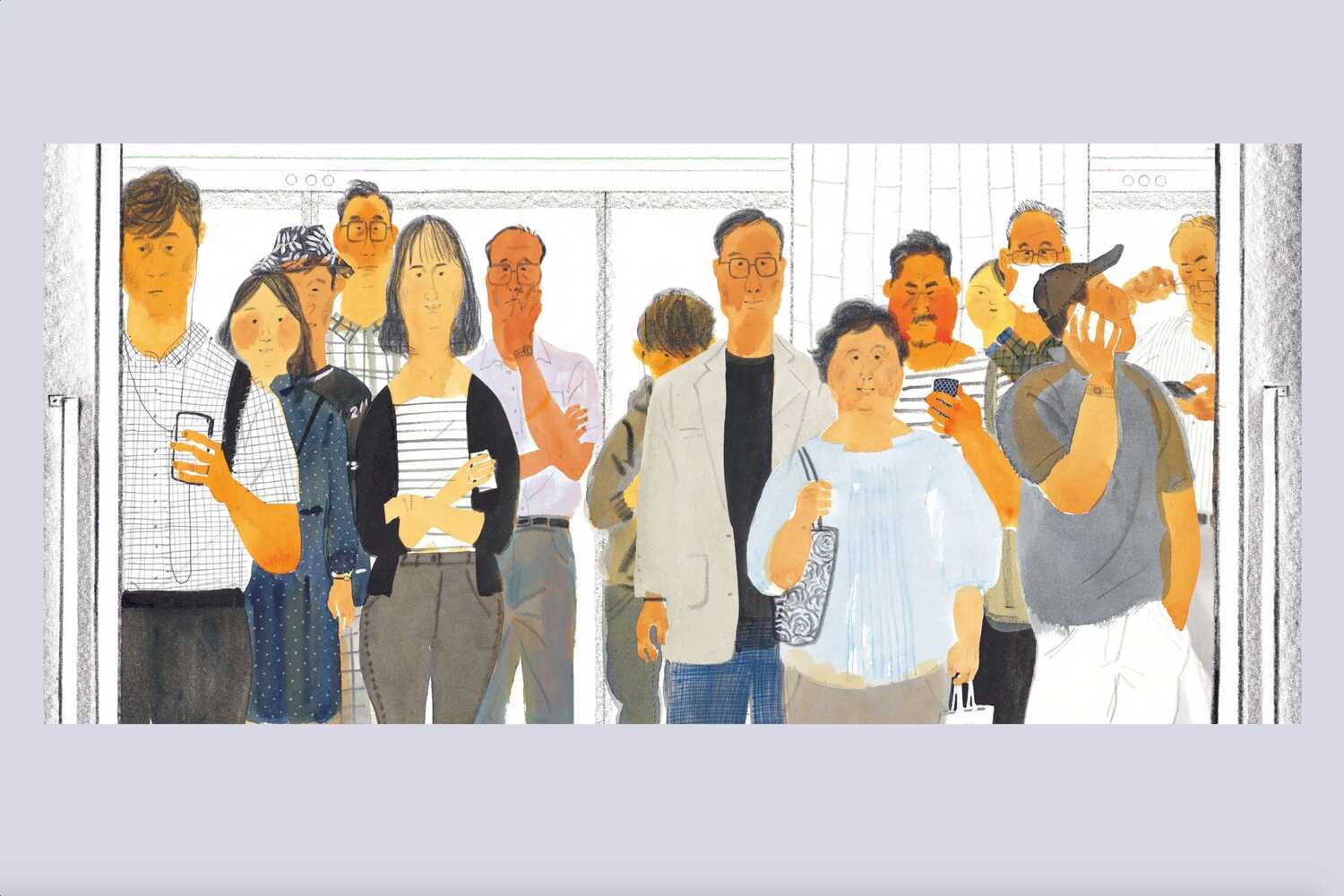 The judges select the 10 winners purely on the basis of artistic merit. On the 2021 panel were Catherine Hong, a children’s literature critic; Jessica Agudelo, a youth collections librarian at the New York Public Library; and Paul O. Zelinsky, a Caldecott Medal-winning illustrator of many acclaimed picture books — most recently “Red and Green and Blue and White,” by Lee Wind — and a past winner of the award.

I Am the Subway

The opening subway scenes suggest yet another picture book interested more in elegant design and beautiful, muted watercolor than in people or stories. But as the narrator (a subway train!) starts describing its life and the lives of its riders, gray faceless figures take on detail and luminous color — a trove of richness we had no access to when they were strangers to us. A brilliant turnaround, a great concept and an endearing book. Not to mention its elegant design and beautiful watercolor.

Written and illustrated by Marie Dorléans

Awash in nocturnal blue, Dorléans’s graphite pencil illustrations of a family of nighttime explorers evoke a luminous sense of wonder. From bedside lamps to the delicate beam of stars, hints of light punctuate each spread, cleverly directing the reader’s attention to hidden details — an owl atop a tree, a badger skulking in the grass, a pair of mice among the rocks — and reflecting the warm bond of a family.

Time Is a Flower

Written and illustrated by Julie Morstad

An exploration of the concept of time is a daunting premise for a children’s book, but Morstad pulls it off with panache. Her warm, friendly renderings in pencil, marker and ink distill the book’s abstract ideas — does time move slowly or quickly, in a straight line or a circle? — with ingenuity and simplicity. The judges also appreciated Morstad’s judicious use of empty space, which leaves ample room for thought.