Home » Books » The Pandemic Gets the Michael Lewis Treatment, Heroic Technocrats and All

The Pandemic Gets the Michael Lewis Treatment, Heroic Technocrats and All 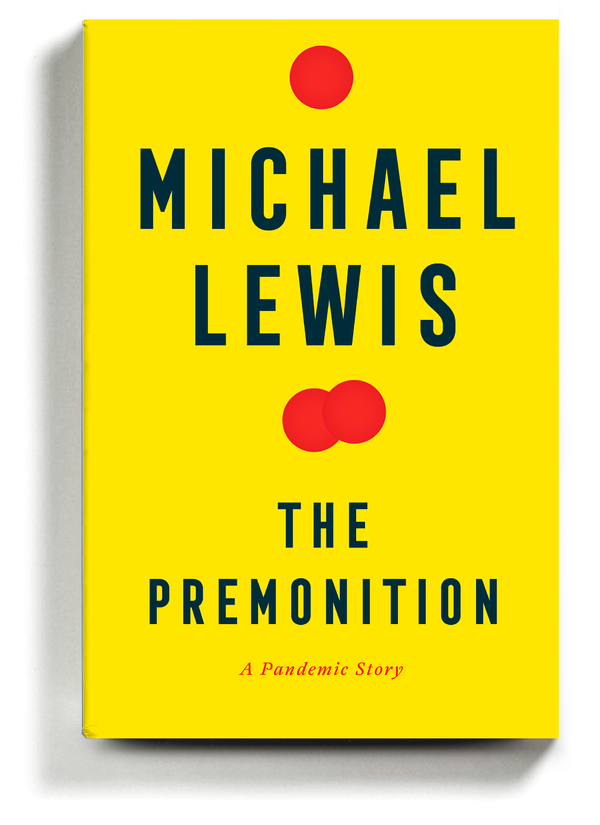 Listen to This Article

There’s nobody Michael Lewis likes better than a hero who gives a defiant middle finger to the conventional wisdom: the short-seller who bets against a soaring mortgage market; the equities trader who insists that the stock exchange is “rigged”; the baseball general manager who consults the cold stats, instead of relying on the fuzzy feeling of gut instinct.

And then there’s Lewis himself, who has made his own name and fortune by writing against expectations, taking arcane subjects that most of his mega-readership might know next to nothing about and skillfully unfurling their intricacies in all of their dramatic glory. His last book, “The Fifth Risk,” was about the unsung heroes of the federal bureaucracy (or what the former Trump whisperer Steve Bannon derided as the “administrative state”), and how the Trump White House was making their job harder, if not impossible. Lewis’s new book, “The Premonition,” reads like a sequel of sorts, as he follows medical renegades who warned for years that something like the Covid-19 pandemic was bound to happen, while the federal government proved to be inordinately unhelpful. It’s a lesson that Charity Dean, a California health official, says she learned a long time ago: “No one’s coming to save you.”

Dean is the most memorable of the main characters in “The Premonition,” which also includes the doctors Richard Hatchett and Carter Mecher, who were part of the pandemic planning team in the George W. Bush administration; a biologist and MacArthur “genius” named Joe DeRisi; and Bob Glass, a scientist whose 13-year-old daughter’s science fair project became the basis for the “social distancing” model of disease control.