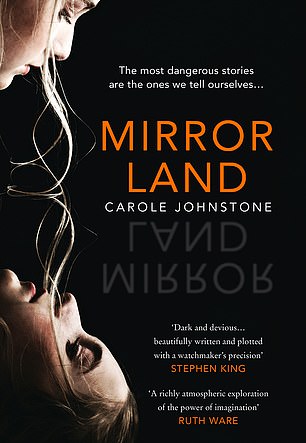 Identical twin sisters lie at the heart of this creepy Gothic debut set in a house on the outskirts of Edinburgh. Cat and El were brought up there and created their own world full of pirates and buried treasure in a secret basement they called Mirrorland.

Only a few people were allowed to visit, including Ross, who married El after Cat left for Los Angeles. But now El has vanished and Cat is back to help search for her, only to find that her twin has left what looks like a treasure map from their childhood that will reveal their long-lost secrets.

The house itself is one of the central characters in this ghostly story, hiding as many shadowy alleyways and cobbled runnels as Edinburgh itself. Intricately plotted and utterly engrossing, Johnstone superbly sustains a sense of menace and mystery that sweeps everything before it. 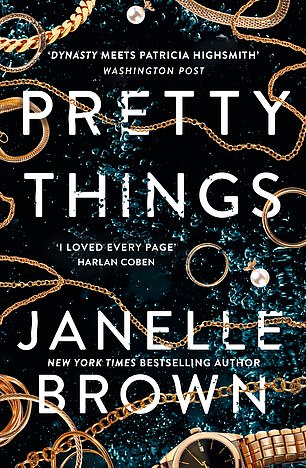 This splendidly assured story of two wildly different women — one a con artist, the other a spoiled heiress — is one of the sleekest thrillers so far this year. Nina fails to find a job, so she turns to stealing from rich young men in LA, with the help of her Irish boyfriend.

When the police show up, they leave town for Lake Tahoe, where Nina has a new target in mind: Vanessa, the privileged sister of a former boyfriend, who’s living in a family mansion by the lake.

Nina has her heart set on the $1 million in cash kept in the safe, but Vanessa has other ideas . . . Their lives intertwine in a series of plots and counterplots, double-crosses and thwarted revenge. The tempo never slips and drives the twists at a staggering rate. 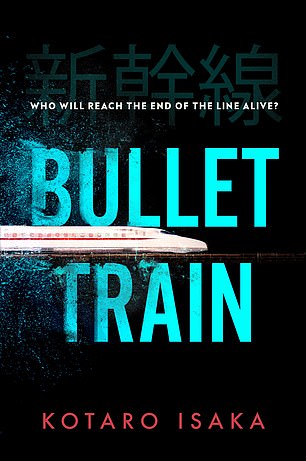 A Japanese bestselling thriller, this has already been bought by Hollywood as a film project for Brad Pitt and Lady Gaga.

Entirely set on the high speed-bullet train — the Shinkansen — from Tokyo to Morioka, it involves as many as four interlocking plots.

A father searches for a schoolboy who put his son into a coma, only to find that the child is a clever psychopath.

There are two hitmen who have rescued a son for an underworld boss, only for the boy to die mysteriously.

And the ‘unluckiest assassin in the world’ has to collect a suitcase full of money, but runs into an old adversary and has to decide how to escape from the train travelling at 187mph.

The action accelerates up and down the ten carriages but the only question is: who will get off alive?