Home » Books » WHAT BOOK would historian Charles Spencer take to a desert island?

WHAT BOOK would historian Charles Spencer take to a desert island?

WHAT BOOK would historian Charles Spencer take to a desert island?

…are you reading now?

The Splendid And The Vile by Erik Larson — a masterly blend of sources and characters pulled together in a portrait of Britain in the shadow of the Blitz. The letters and diaries of those being bombed in London underpin it all.

And among them are stories of Winston Churchill’s children, who were going through their own personal trials — infidelity and kicking up rough against parental authority. It’s incredibly atmospheric and (through its detail) revealing — as all good history should be.

I see writing (and reading) history not only as reconnecting with the past, but also identifying with it. The Splendid And The Vile does this beautifully — it is so much more than yet another war/ Churchill book. 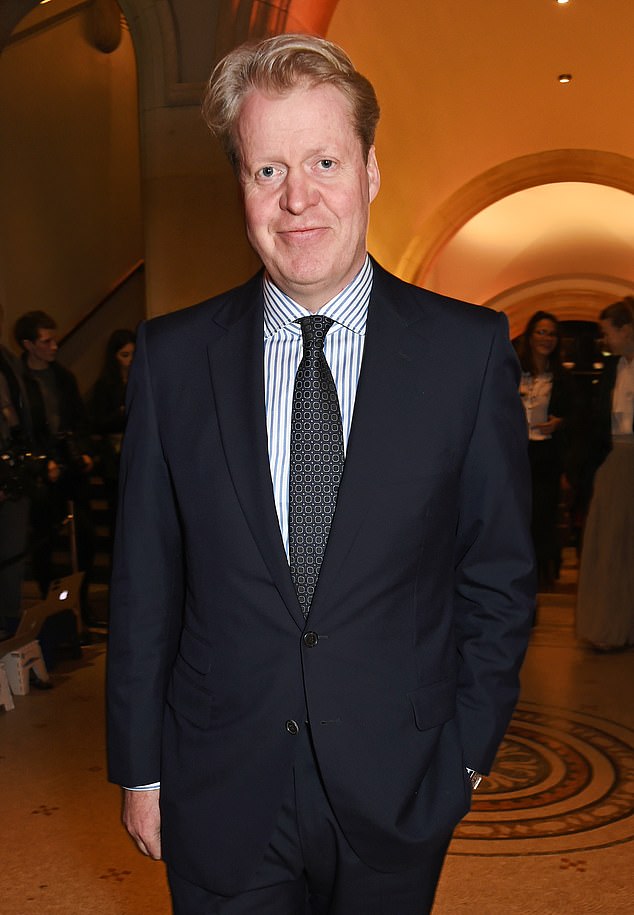 …would you take to a desert island?

Screenplay by Syd Field. The White Ship is my seventh non-fiction book, and if I was on a desert island I would like to use the time spent stranded there learning how to turn my works into television or movie scripts.

Syd Field is acknowledged by The Hollywood Reporter to be ‘the most sought-after screenwriting teacher in the world’, and while I’ve already read Screenplay, I would really like to delve deeper and take the time to try to master this curious skill. Screenwriting is a very strange beast: I envy those who find it comes to them with ease.

…first gave you the reading bug?

My father would read to me every night at bedtime when I was very young and I remember many of the books he shared with me with warm gratitude — but the one that really thrilled me was The Jungle Book. Rikki -Tikki -Tavi was my favourite of Rudyard Kipling’s short stories from The Jungle Book. T

he daring mongoose taking on terrifying cobras in a life-or-death-battle was captivating for me as a boy. I could picture every word as it was read. I think that’s the ultimate gift of a writer — to fire the imagination with imagery, not merely facts.

The Man Without Qualities by the Austrian writer Robert Musil. I remember this as an excruciating set text for English when I was at school — the class and I glumly renamed it ‘The book without qualities’…

But it is regarded as one of the greatest novels of the 20th century, so I really ought to revisit it, 40 years on, to give it a second chance. Although I am definitely not up for the whole three volumes — which run to a horrifying 1,700 pages.

Christopher Dixon, the master who helped us tackle this book as boys, liked to challenge us to open our minds — but this was cerebral overload for us adolescents.