Home » Books » What Did Best-Selling Illustrators Doodle While Daydreaming in School?

What Did Best-Selling Illustrators Doodle While Daydreaming in School? 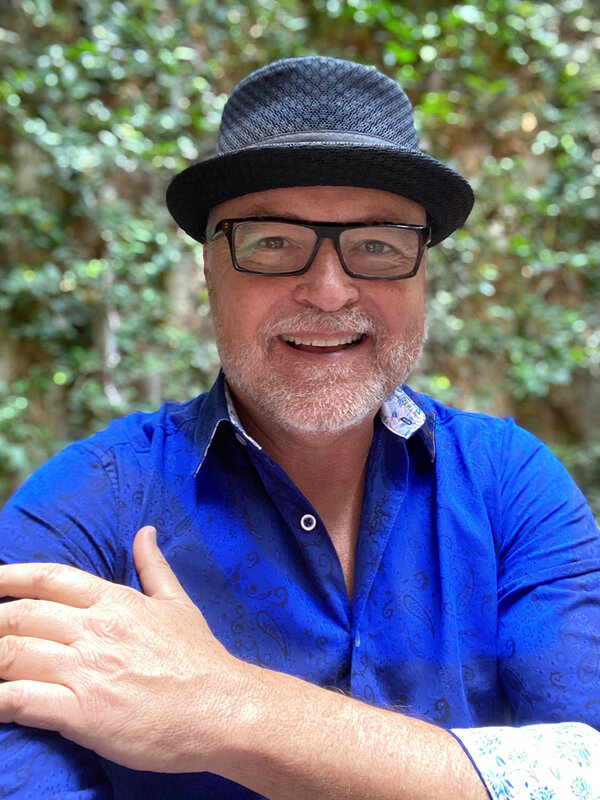 O.G. INFLUENCERS We all know how illustrations from iconic picture books can imprint themselves on our imaginations with the indelibility of an important memory. Close your eyes and you might be able to see a gaggle of girls in yellow coats swarming Miss Clavel in Ludwig Bemelmans’s “Madeline,” or amphibious buddies lounging on a log on the cover of Arnold Lobel’s “Frog and Toad Are Friends.” Who are the artists behind the latest generation of much-loved, well-thumbed stories, and what shapes their work? I checked in with three best-selling illustrators to find out.

Rafael López, the creator of the human and animal characters inside Jacqueline Woodson’s “The Day You Begin,” was lucky to have an architect mother who encouraged him to draw on the walls of their Mexico City home. (His first mural is still there.) “My uncle worked at a paper mill and would bring me discarded paper rolls,” López wrote in an email. “My mom would remove the furniture in the living room and help me unroll the paper from one end to the other. I would lay down with my giant wooden box full of crayons and draw skeletons marching and parading.”

Suzanne Kaufman doodled during boring lessons, then brought her flights of fancy to life at home. “Warning: Nerd Alert,” wrote the illustrator behind Alexandra Penfold’s “All Are Welcome,” which unfolds in a vibrantly colored classroom (complete with a resident pet). “I drew extremely detailed plans on how I would save and unfreeze Han Solo from carbonite. I would design new spaceships that I would build out of pizza boxes when I got home. Finally, when the notebook was full, I would use the corners like a flipbook and animate epic space battles.”

Then there’s Ryan T. Higgins, author and illustrator of “We Don’t Eat Our Classmates,” who rarely sketched or lost concentration in school — “I was so full of anxieties about doing well in class that I forced myself to stay focused,” he wrote — but did fall under the sway of three men named Bill. The first was his father, who made up stories of his own; then Bill Watterson, the creator of “Calvin and Hobbes” (“Better than Shakespeare, who was another Bill … but he’s never been my cup of tea”); and, finally, Bill Peet, an author of 35 children’s books, whose Times obituary described him as “an early voice of dissent at Disney’s so-called Mouse Factory, which earned a reputation for a culture of conformity.” Higgins wrote, “The way he drew lips and noses and chins is just wonderful.”