Home » Books » What Wouldn’t a Parent Do to Get a Child Admitted to ‘The Gifted School’?

What Wouldn’t a Parent Do to Get a Child Admitted to ‘The Gifted School’?

THE GIFTED SCHOOL
By Bruce Holsinger

One morning two years back, a heated argument broke out in my local Brooklyn moms Facebook group about something called “G and T.” Certain parents were all for it, while others declared it elitist and problematic. My son was just a few weeks old at the time, so I had no clue what they were talking about. I identified most closely with the commenter who wrote, “I assume this is not about gin and tonic?”

I know now that “G and T” stands for “gifted and talented,” those public school programs reserved for children with superlative test scores, considered by some to be the pinnacle of educational achievement, greater even than admission to an elite private school. In neighborhoods like mine, where parenting can sometimes seem like a competitive sport, “gifted and talented” might be the ultimate “pressure cooker inside a pressure cooker,” as Bruce Holsinger puts it in his wise and addictive new novel, “The Gifted School.”

The book centers on four friends who met when their children were babies, and remain close 11 years later. They live in Crystal, an affluent, fictional Colorado town that bears a strong resemblance to Boulder. Rose grew up working class. She’s an overachieving doctor with a dissatisfying marriage and an only child, called Emma Q, because another member of the group, the wealthy and well-connected Samantha, also has an Emma — Emma Z. Azra and Beck are amicably divorced, co-parenting twin boys and reckoning with Beck’s dwindling trust fund and recent marriage to their former au pair. Lauren, a widow, is raising two challenging kids on her own. She is perhaps more obsessed than anyone else with her children’s achievements: “Tessa had become a living, breathing benchmark, a proof of concept for the overinvested parenting they all practiced with varying degrees of obliviousness and guilt.” 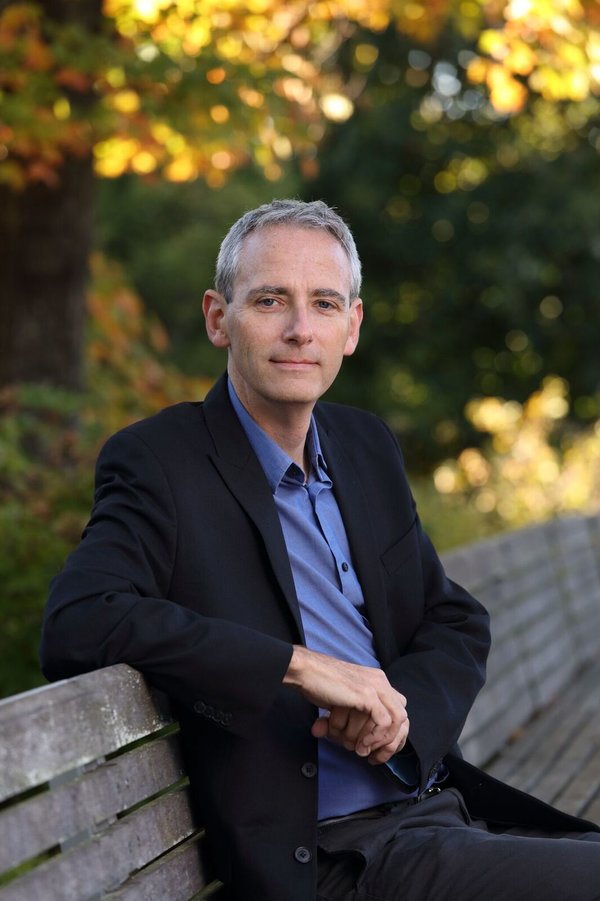 When news arrives that a public magnet school for gifted children will soon open, longstanding tensions ramp up and old secrets rise to the surface. “The Gifted School” is the juiciest book I’ve read in ages. It’s a testament to Holsinger’s storytelling prowess that a novel revolving largely around something called the Cognitive Proficiency test (or the CogPro, as everyone refers to it) manages to be both a suspenseful, laugh-out-loud page-turner and an incisive inspection of privilege, race and class. By the time the characters get swept up in the second round of the admissions process — a portfolio review in which each child must showcase a special talent — the lying, jealousy and backstabbing reach staggering heights.

The inclusion of Ch’ayña, a Peruvian grandmother who cleans two of the women’s houses and speaks only Quechua, deepens the narrative. Her grandson is a contender for the gifted school as well, reminding readers what a good public education might mean to a talented child who lacks other resources. Holsinger doesn’t shy away from the moral questions implicit in defining what it means to be gifted without acknowledging that not all children start from a level playing field.

The story takes place in 2018. At the moment, every fiction writer I know is struggling with how to write about a country that often feels stranger than fiction. Holsinger handles the situation admirably, making brief references to current events without sacrificing the sense that this story would be relevant were it set a decade ago, or a decade hence. A novel’s success or failure lies in a series of small choices on the part of its author. At nearly every turn, Holsinger makes smart ones — right up to the book’s stunning final lines.

Holsinger, a professor at the University of Virginia, specializes in medieval literature and culture. His two previous novels are set in 14th-century England. Yet “The Gifted School” is clearly the work of someone who has been steeped in his subject matter and feels strongly about the urgency of his message. He examines what fuels competitive parenting and the corrosive effects it can have on children. The book goes down as easy as a gin and tonic on a summer day, but the takeaway is damning. In their quest to give their offspring the best, these parents have committed, as one member of the group realizes too late, “a collective crime against childhood.”

J. Courtney Sullivan is the author, most recently, of the novel “Saints for All Occasions.”