Home » Books » When Hell Is Coming to Terms With Other People, and Yourself

When Hell Is Coming to Terms With Other People, and Yourself Michael Lowenthal’s new story collection, “Sex With Strangers,” is nimble in its particulars. The stories take place in gay clubs, on cruises, along beautiful beaches and in humble small-town kitchens. His characters are men and women, gay and straight, at home and abroad, beautiful and less beautiful than they once were. There’s an ease to his storytelling, too. Nothing feels strained, and the stories slow down and speed up until their climaxes arrive with a weirdly deadening ambivalence.

This is a collection about relationships, with ourselves and with others. The opening story, “Over Boy,” takes us into the familiar bump-and-grind of a gay club as a man, partying on his 29th birthday, grapples with the angst of growing older. In the long and mildly enervating “You Are Here,” a newly ordained priest, Father Tim, spends his first weeks on the job stationed on a cruise ship and finds himself at odds with his role in the clergy when he encounters an old flame while also trying to counsel a married woman through a queer awakening. There’s the off-kilter kitchen drama “Uncle Kent,” in which a woman worries her young daughter might be drawing the lascivious attention of the titular Kent, a family friend and father figure. Then we have a handful of lukewarm set-piece stories, including the tepid “Thieves,” which takes place at a resort as a middle-aged gay man in an open marriage thinks reproachful thoughts about his own body.

The stories are studded with memorable flashes of brilliant writing and stunning details. A scene of a character’s night out, for instance, offers this meditation on the nature of club culture: “The generations of club kids succeeded themselves as rapidly as lab mice.” There are also moments of genuine human connection, such as when Father Tim wrestles with his responsibility to a new charge: “Can he condemn her thrill in a change he, too, has felt? She’s just described — better than he’s ever managed to — the centripetal force of opening himself to God, when suddenly he started living at life’s hub.” 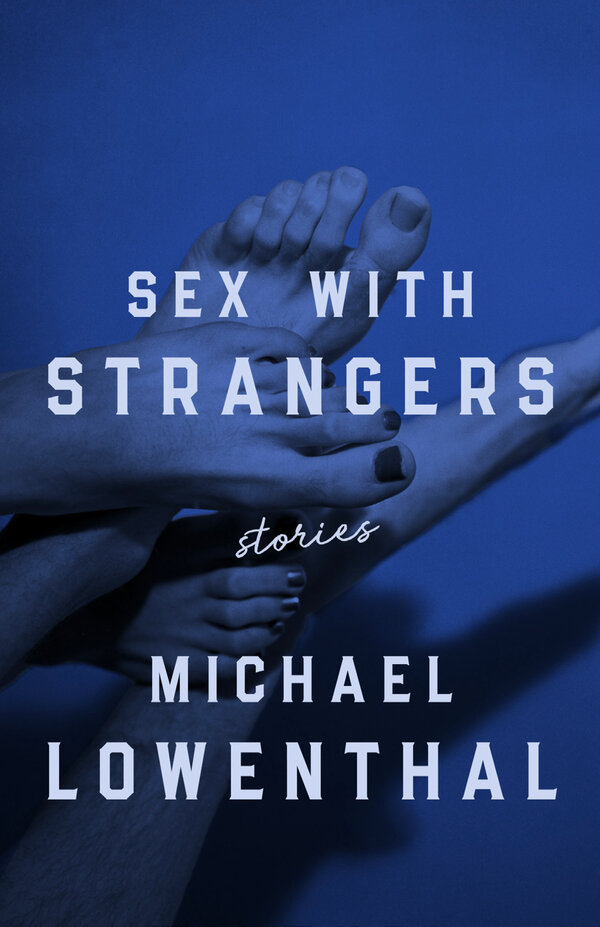 Lowenthal is a sensitive chronicler of the tensions that animate a life. But there’s also a mean streak running through the book. Sagging bodies and limp hair and bad skin populate the stories. Sometimes it’s to useful effect, as in “Over Boy,” when the narrator reflects: “For him, who had been a young beauty, beauty was youth, and as he drifted farther from his own ideal, he felt doomed.” But just as often, Lowenthal’s narrators linger on the burned skin and the “sauerkraut hair” and tacky makeup of the secondary and tertiary characters, as though a lack of remarkable beauty were a moral failing. I found myself thinking while reading these stories, “OK, he’s not hot, but he still has to get up in the morning.” And the women fare worse than the men, with descriptions like “the skin below her eyes looks like dough that’s risen and been punched down.”

In the early 2000s, there was something particularly fatalistic about the onset of one’s 30s for gay men. It seemed to pervade much of queer popular culture, that to turn 30 marked the sharp drop in one’s value on the meat market. Youth and beauty had a kind of moral force. This theme dominates the stories in “Sex With Strangers,” sometimes successfully, as in “Over Boy,” which seems keenly aware of the limitations of such a vision of the world. But more often than not, Lowenthal’s gaze seems to delight scornfully in his characters’ physical flaws.

Then there’s the back-story issue. These stories are absolutely bloated with flashbacks. Some of the stories are little more than underdeveloped vignettes swimming in oceans of backfill. Lowenthal spends pages establishing the starting conditions of his stories. It almost feels like an epiphany until you realize that what the reader has just learned has been known by the characters all along. It has the hollow thrill of close-up magic, and it’s frustrating because Lowenthal is clearly such a skilled and sensitive storyteller. One wishes he had used his considerable gifts to develop his conflicts rather than spend his time clearing his throat and setting them up.