The Winds of Winter, some suggest, may depart from the HBO series Game of Thrones. This is because the final series of the show really did not impress fans whatsoever, as the storylines began to overtake the books. One theory is Euron Greyjoy (played by Pilou Asbæk), who is portrayed as a vicious leader in the TV series, may have a huge role in the upcoming book.

READ MORE: Priscilla Presley children: How many children does Priscilla have? How many were with Elvis?

Euron Greyjoy is depicted as a wild, cruel member of the Ironborn in Game of Thrones, who kills his brother Balon (Patrick Malahide) and usurps Yara Greyjoy (Gemma Whelan).

He battles hard and fiercely, trying to win the heart of Cersei Lannister (Lena Headey) in the process.

He commands the Iron Fleet and he and Cersei even plot behind Jaime Lannister’s (Nikolaj Coster-Waldau) back, but eventually his attempts to undermine Jaime lead them to a duel after the Battle of King’s Landing, where he is slaine.

In the books, however, while Euron is not very different in his manner, he does have a command of powers far greater than those depicted in the TV show. 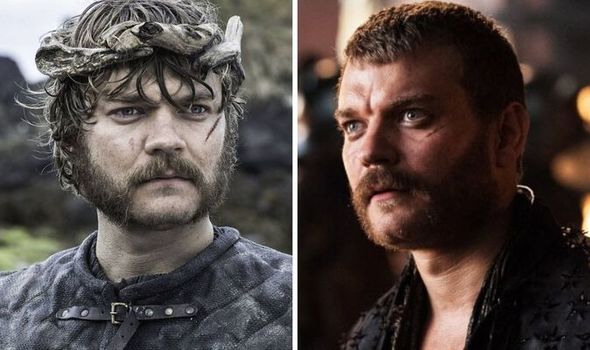 The A Song of Ice and Fire series depicts Euron as someone deeply involved in the dark magic of Westeros and Essos, with a greater understanding of their powers, hence his obsessions with defeating Daenerys Targaryen.

As well as this, as revealed in the book, Euron’s travels have led him to become acquainted with a huge amount of magic, as he captured four warlocks on his travels, including Pyat Pree.

He also has the legendary Dragonbinder horn, which can be used to control one of Daenerys Targaryen’s (Emilia Clarke) dragons.

The theory goes Euron Greyjoy is aiming to make himself a master of both ice and fire, as well as the third form of magic: the power of the deep. 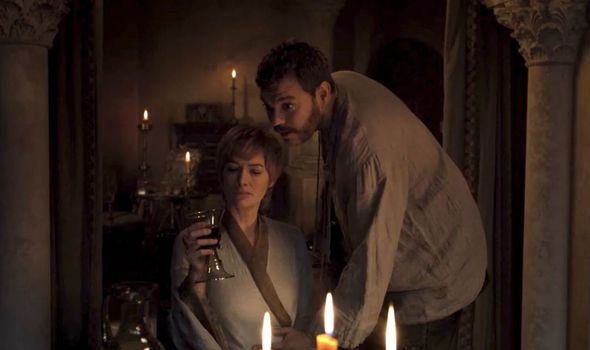 Then, when he is able to do this and become a force similarly powerful to the Night King (Vladimir Furdik), he can use magic to conjure ancient forces to aid him in his conquest of Westeros, if he doesn’t destroy it first.

The theory, known as the eldritch Apocalypse theory, was first suggested by ASOIAF blogger Poor Quentyn.

The theory suggests Euron will steal a dragon but, on his arrival to Oldtown, he attempts to steal Samwell Tarly’s horn, which is suspected to be the Horn of Joramun which, according to prophecies, could bring down the Wall.

As well as this, given Euron’s wild ways and desire for chaos, he could destroy the wall straight away by blowing the horn on a clear day, if it is indeed this horn which is found in Oldtown. 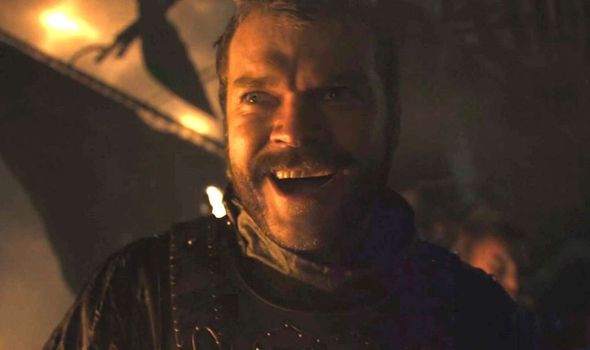 When the Wall falls, magic is able to penetrate Westeros once again, meaning the powers of the deep could rise up, if Euron is able to conjure it, to destroy Westeros.

While there are various facets to this theory, it would mean that, if it is correct, Euron will become the main enemy of Bran Stark (Isaac Hempstead Wright) and Daenerys in A Dream of Spring, as they attempt to use magic to fight while Jon Snow (Kit Harington) has a conventional war against the Others.

George RR Martin has revealed he is working on the book while in isolation due to the coronavirus, meaning the answers will be revealed soon.

Speaking on his Not A Blog website, he said: “If there is a silver lining in these clouds, this will give me more time to finish WINDS OF WINTER. I continue to write every day, up here in my mountain fastness.” 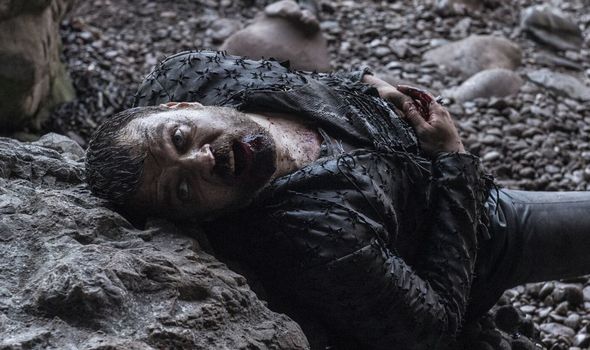 In a later blog, he said: “I am still up in the mountains, doing the social distancing rag, and writing WINDS OF WINTER. I have good days and bad days, but I am making progress.”

He also confirmed he is only working on this book in terms of writing, while still working to produce other projects.

As a producer, Martin is working on the Targaryen prequel The House of Dragon, as well as other projects he would not speak about.

For further in-depth analysis of the Eldritch Apocalypse theory, read Poor Quentyn’s blog on the subject.