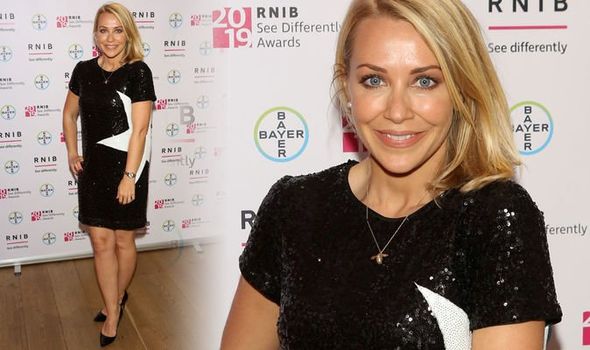 Laura Hamilton, 37, put on a glamorous display in London yesterday.

The television star, who is best-known for presenting channel 4 show A Place in the Sun, headed to Glaziers Hall in London Bridge to host an award ceremony.

The presenter attended the RNIB See Differently Awards which recognise those who have gone above and beyond in supporting people with sight loss in the UK.

Laura shimmered and sparkled when she posed for pictures at the event in a black sequin dress with a large star on the side.

The TV host showed off her toned and tanned pins in the monochrome dress which featured a short hemline that stopped just above the knee.

She teamed her stylish outfit with a pair of matching black pumps and wore her blonde tresses loose to her shoulders.

Sharing pictures and video footage on her Instagram Stories throughout the event, Laura revealed she was almost late following a “stressful morning.”

Despite an unexpected trip to the car garage and waiting for a hire car which didn’t turn up, Laura made it to London in time to host the “emotional” and inspiring award ceremony. 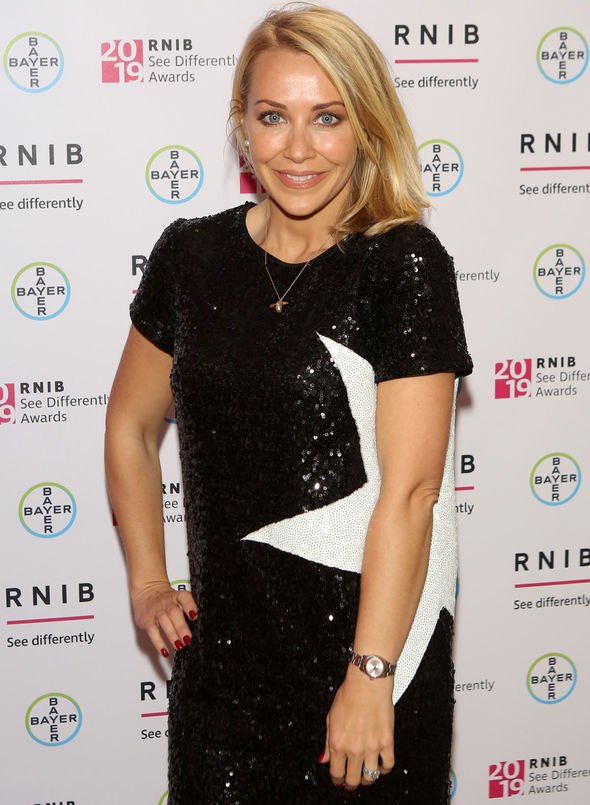 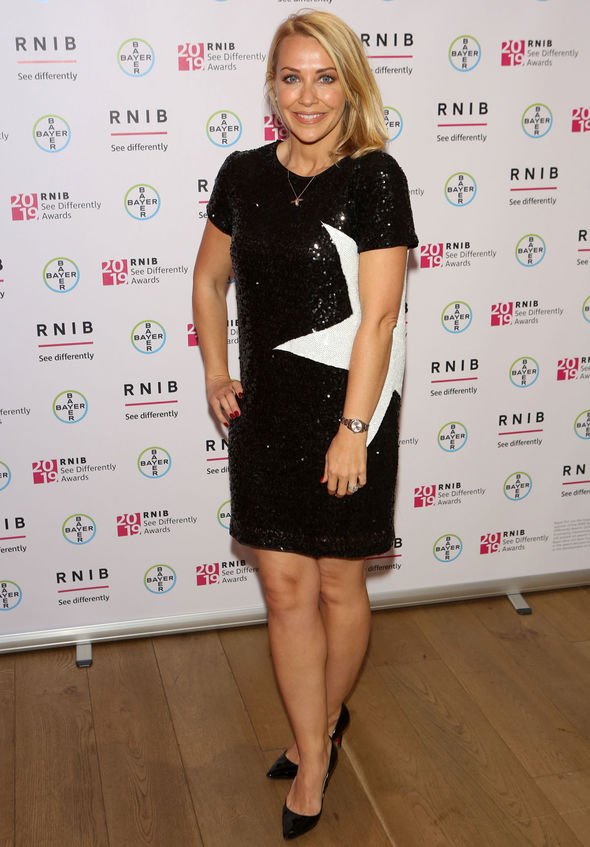 Taking to her Instagram account following the award ceremony, Laura told her 59,300 followers that she felt “humbled and inspired” by the attendees.

She wrote alongside a picture of herself at the bash: “What an incredible afternoon – hosting the @rnib #seedifferentlyawards. Feeling humbled and inspired by the many individuals I just shared a room with #gamechanger #rnib #seedifferently #awards #inspired #innovation #humble #makeadifference.”

Fans took to the comments section of the snap to pay the beautiful presenter compliments.

One user wrote: “Looking absolutely stunning Laura,” while another added: “One word STUNNING.” 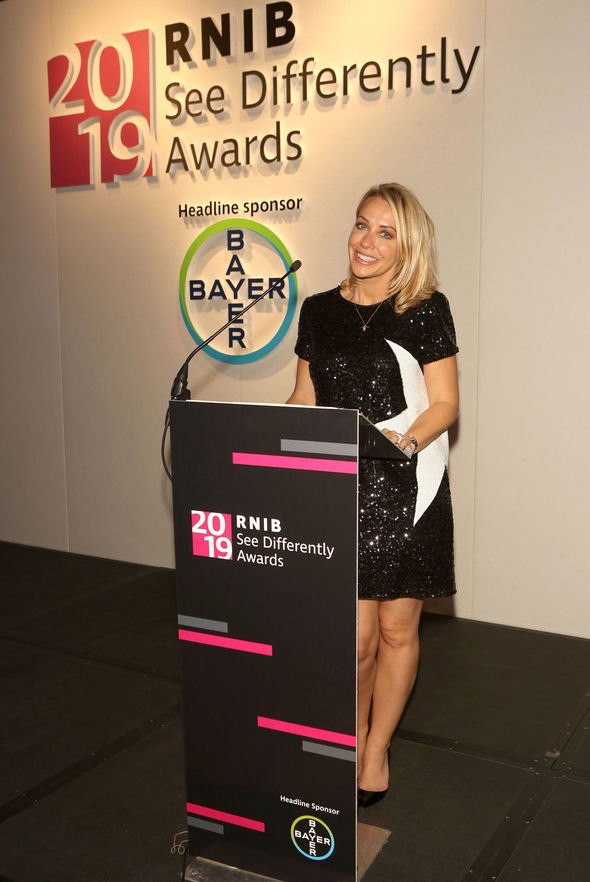 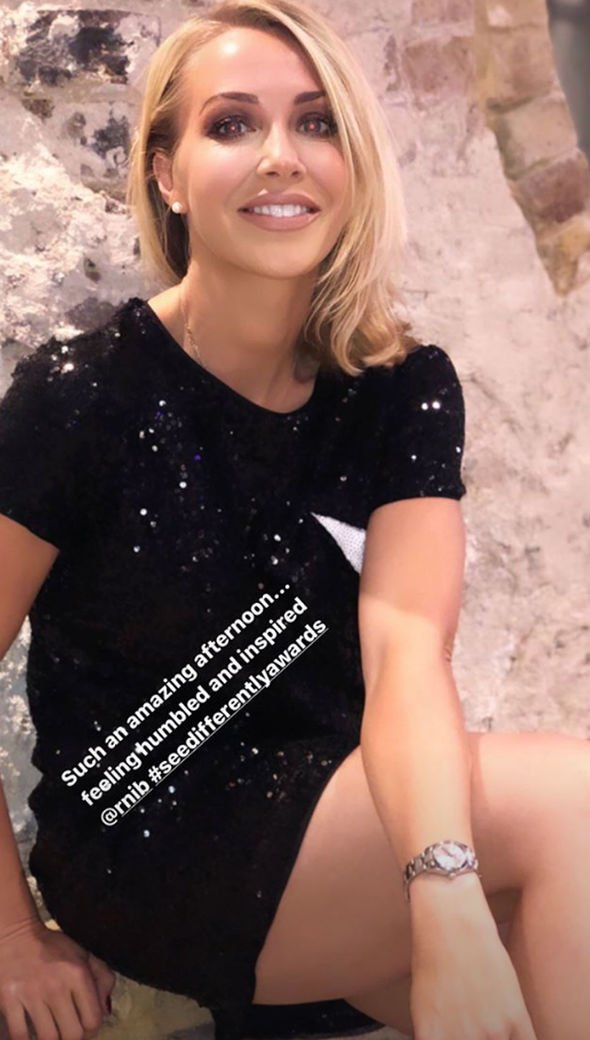 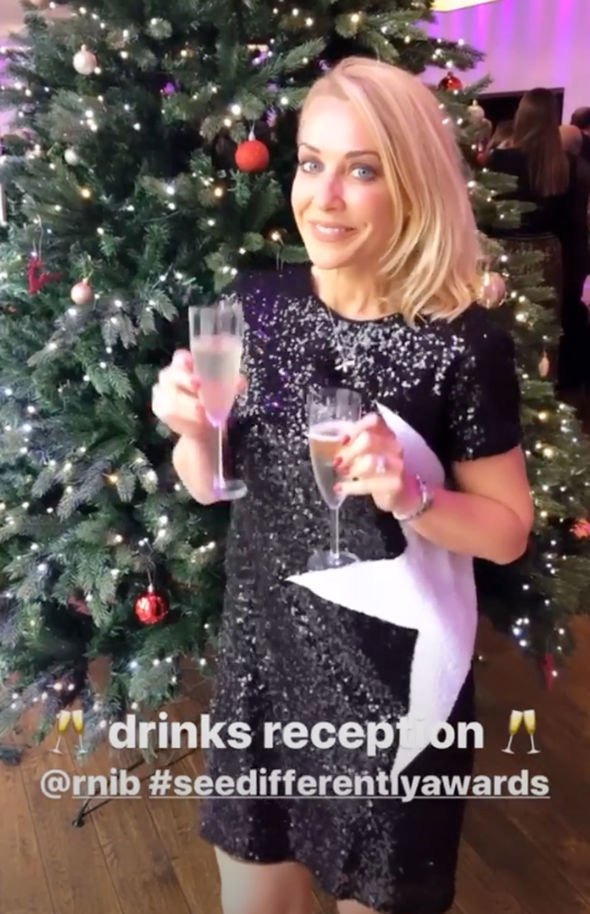 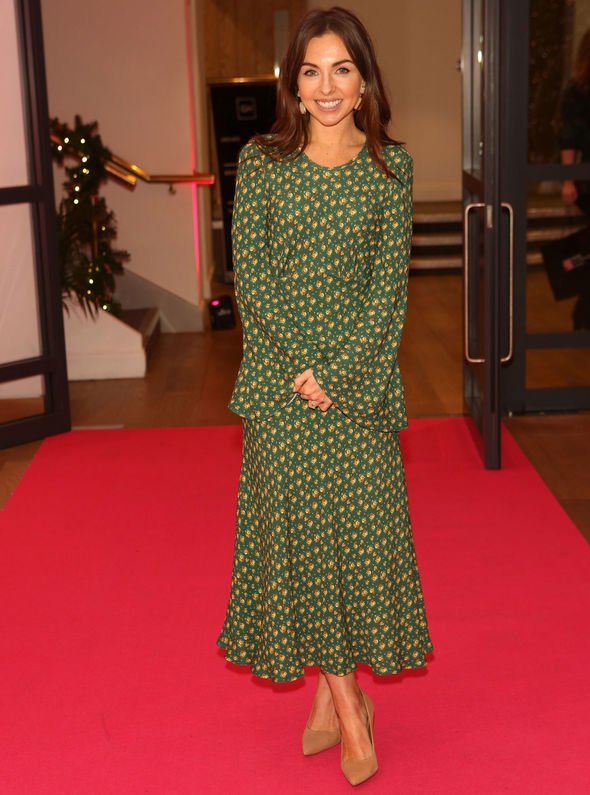 The actress, who plays Ruby Allen in the BBC soap opera, wore a green dress for the occasion which she teamed with a classic pair of nude pumps.

Earlier this month, Louisa appeared on the Children In Need special of Strictly Come Dancing 13 years after appearing on the show with professional dancer Vincent Simone.

Aged 17 at the time, she is the youngest contestant to appear on the show.