ABC is bringing back the ’90s in their star-studded new show, Queens.

The drama follows four women looking to recapture the fame they achieved as the ’90s hip-hop group, Nasty B*tches. Having been estranged for about 20 years, the four must work to regain the swagger they had as the iconic group that made them legends in the hip-hop world. The series stars Eve as Brianna aka Professor Sex, Naturi Naughton as Jill aka Da Thrill, Brandy as Naomi aka Xplicit Lyrics and Nadine Velazquez as Valeria aka Butter Pecan, as well as Taylor Selé as Eric Jones and Pepi Sonuga as Lil Muffin.

Eve, Brandy, and Naughton are all known for their extensive musical backgrounds. Eve, formerly known as the First Lady of the Ruff Ryders, has released four studio albums and has earned numerous awards, including a GRAMMY for “Let Me Blow Ya Mind,” her collaboration with Gwen Stefani. Brandy is known as the Vocal Bible, which sums up her musical prowess pretty well. Naughton made her debut as one-third of the R&B group 3LW, who gave fans the iconic song, “No More (Baby I’ma Do Right).” So it’s safe to say fans can expect some amazing hits from the show.

Zahir McGhee, Sabrina Wind and Tim Story serve as executive producers for the series, with McGhee and Story writing and directing the pilot episode, respectively.

Queens will premiere on ABC this fall along with a score of other new shows. Check out more on the new shows coming to your TVs (or computer screens) this year below!

Watch the Trailer for ‘Weekend Getaway with Michelle Buteau’ (Exclusive)

Selena Gomez Shares First Teaser for 'Only Murders in the Building' 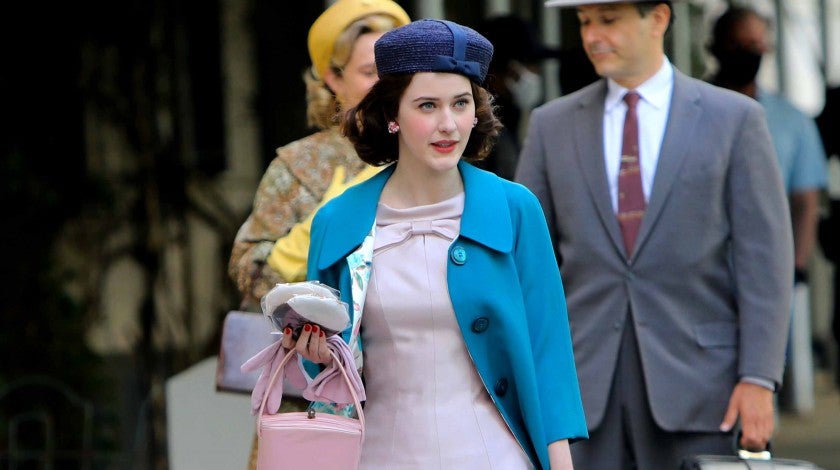