Love Island’s resident ‘bad boy’ Adam Collard has spoken out about the pressure appearing on the show put on his mental health. 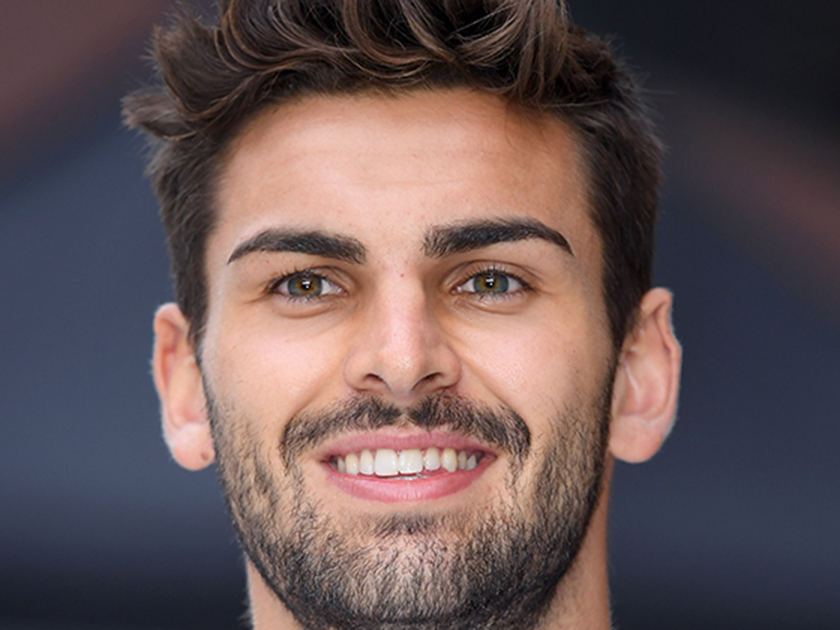 The hunk was quickly stereotyped as the ‘bad boy’ last summer as he flitted from relationship to relationship before eventually settling down with Zara McDermott.

Now, one year on, Adam, has revealed he can empathise with the late Mike Thalassitis – who was tarnished with the same brush. And, how feeling the pressure to live up to this ‘persona’ on the outside world could have stopped Mike from talking about his struggles.

‘Mike was portrayed as a similar ‘character’ to me on the show – macho, a bit of a bad boy,’ Adam explained. ‘‘Feeling like you have to live up to that can make it difficult to ask for help.’

His admission comes just months after Mike, 26, committed suicide – after struggling to adjust to life after Love Island. 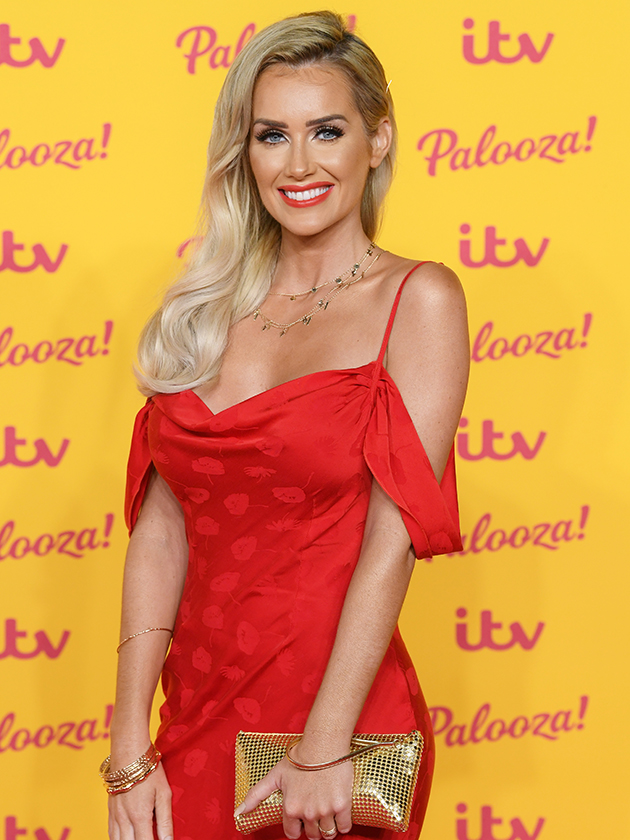 While more is being done by show bosses to protect contestants since Mike and Sophie Gradon’s death, Alex George – an islander from last year – said reality TV isn’t entirely to blame.

‘Mental health issues aren’t isolated to reality shows – any life-changing event or disruption can be a trigger,’ he explained. ‘If you have a cold, you see a doctor, yet people wait until they’re crippled with depression before asking for help. That’s why I have therapy regularly.’ 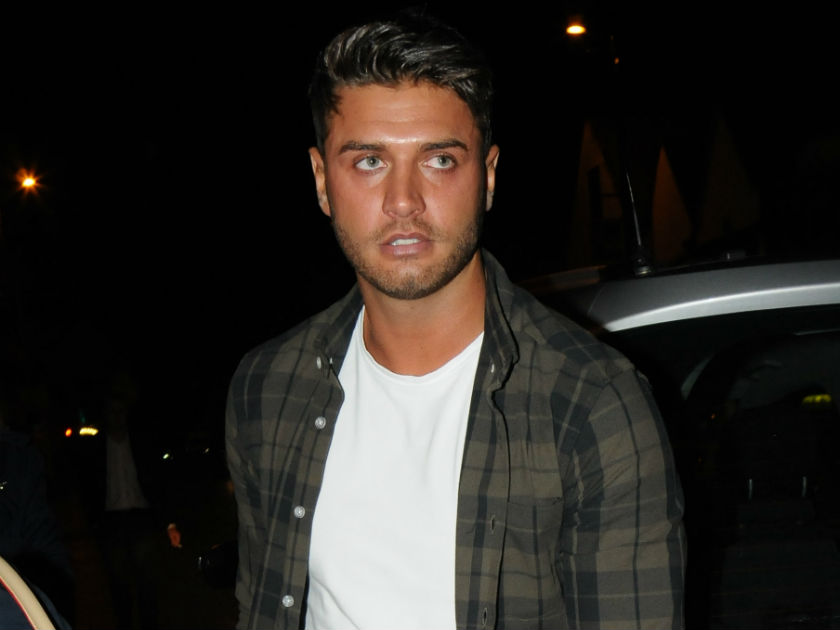