Adele weight loss: Singer ‘loses a stone’ thanks to pilates with Ayda Field after split

Adele, 31, recently showcased her slimmed-down physique in a black ensemble when she partied with her childhood favourites The Spice Girls over the weekend. The Hello hitmaker has reportedly taken up Reformer Pilates along with Robbie Williams’ wife and former X Factor judge Ayda Field, 40, according to The Sun. It has been claimed the British singer has found a new “lease of life” since her marriage breakdown and wants to enjoy herself. A source told the publication: “Adele has been out enjoying herself and she sees that as her priority at the moment, along with being a mum to Angelo. She has been loving her new workout regime and it really works for her.

“It’s a bonus that she has shifted some weight. Her mates are glad she’s letting loose and there’s nothing but good feelings towards her. She’s got a new lease of life.”

The workout session has reportedly been attend by other A-list celebrities including Jennifer Aniston, Kate Winslet and Madonna.

It comes after Adele and husband Simon confirmed they had “separated” in April, three years after the former couple had tied the knot in secret.

The Someone Like You singer wed the charity entrepreneur after five years of dating and four years after the birth of their son Angelo. 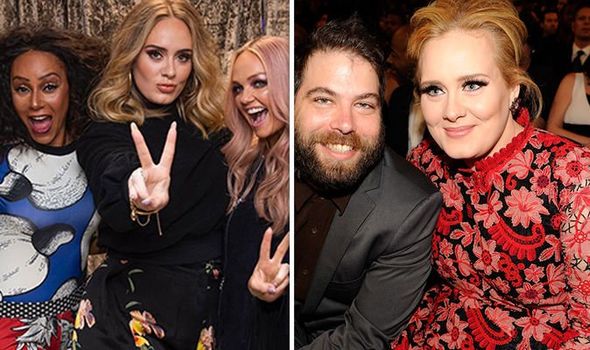 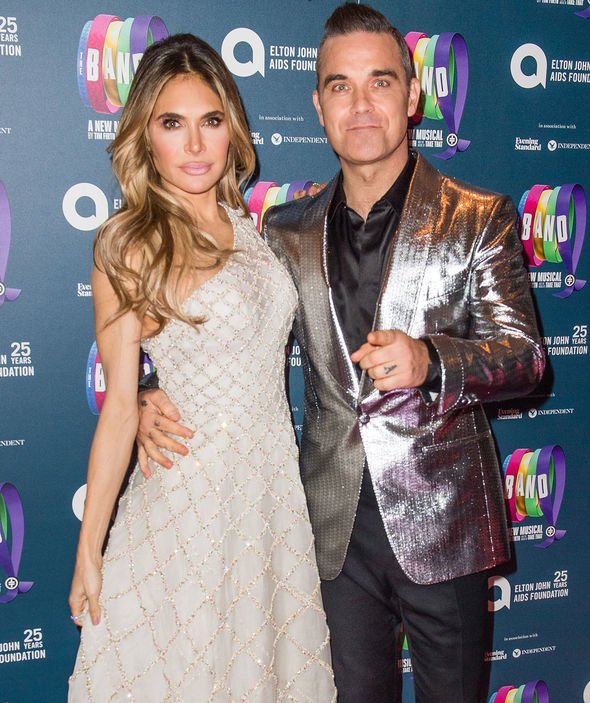 The pair said they’re now concentrating on their little boy and raising him “together lovingly”.

Reps Benny Tarantini and Carl Fysh said in a statement at the time: “Adele and her partner have separated.

“They are committed to raising their son together lovingly. As always they ask for privacy. There will be no further comment.”

Adele and Simon had married in secret with the A-lister, first publicly addressing the wedding during an acceptance speech at the Grammys 2017.

“My husband, my son, you’re the only reason I do it,” she said at the time. 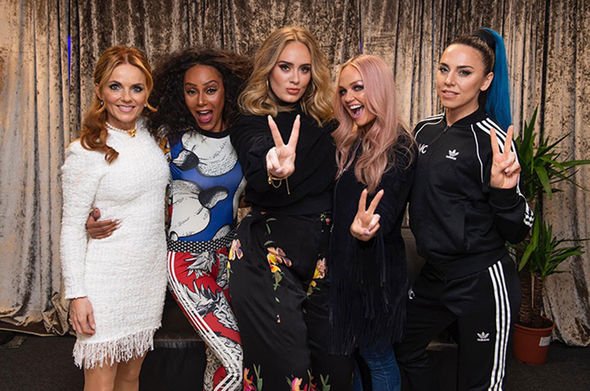 Meanwhile, her pal Ayda showed off her flexibility skills as she took part in a “pole dance stripper” class.

In view of her 537,000 Instagram followers, she shared a snap of herself performing the splits mid-air, grinning as she effortlessly executed the move.

The American beauty explained what they were up to in a series of videos, telling her followers: “It’s me and mom and Susie Amy, we’re about to take our first pole dance, stripper class. What do you call it, polercise?”

Earlier in the day, Ayda shared a video of husband Robbie Williams and his friends working out in a hotel room in preparation for a boxing class.