GMB: Piers Morgan walks off after clash with Alex Beresford

Good Morning Britain star Alex Beresford took to Twitter today to speak out about “vaccine hesitancy,” one day after receiving the Covid jab. The 40-year-old weather presenter said doses of the vaccine were being wasted because people were failing to turn up for their appointments.

Alex wrote online: “When you’re invited to take the vaccine, you should take it right?

“Yesterday I witnessed more than one person’s name called out who didn’t show up for their appointment,” he added, in view of his 254,700 followers.

“That’s a real waste of jabs for those who want to take it.

“There’s still a lot of vaccine hesitancy,” the GMB star went on to say. 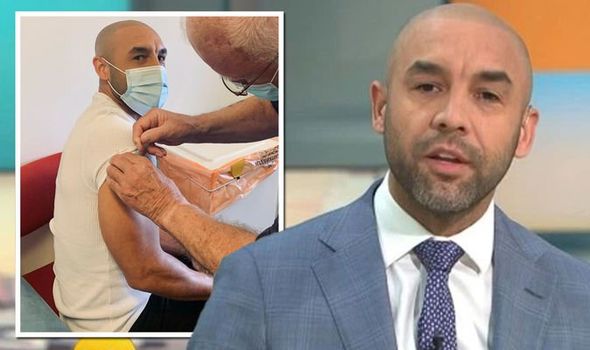 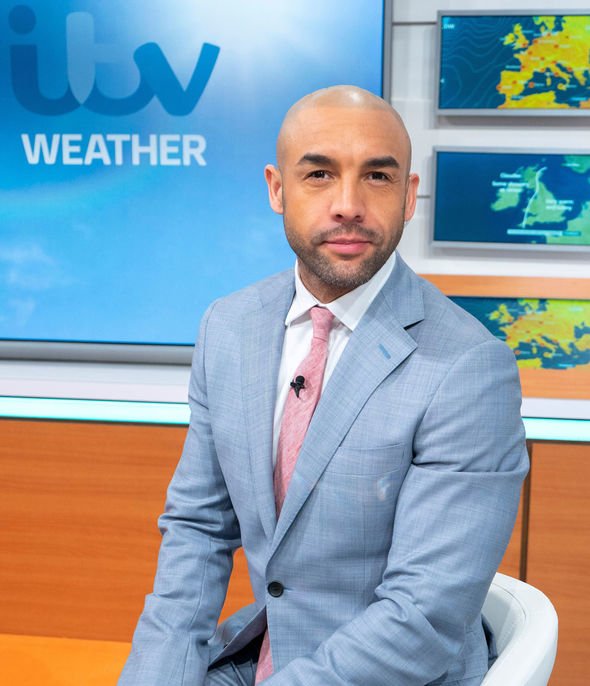 Many took to the comments section to share their thoughts on the matter.

“I think it should be optional, like any other vaccine,” one person remarked.

“It is, no one is forcing you to have it, just don’t book an appointment (which you have to do when you get notified a vax is available for you) and then not turn up!” another person replied.

Sharing a similar sentiment another added: “At least, if not having it, have the decency to let them know you’re not coming, otherwise it is incredibly selfish.” 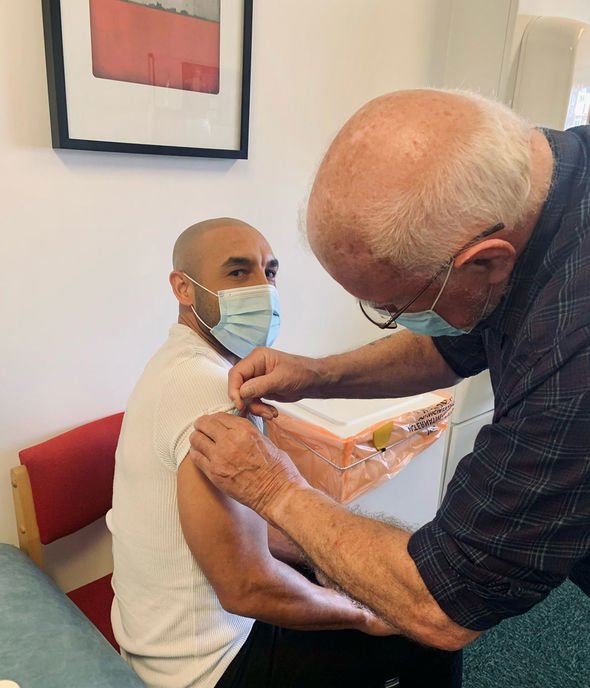 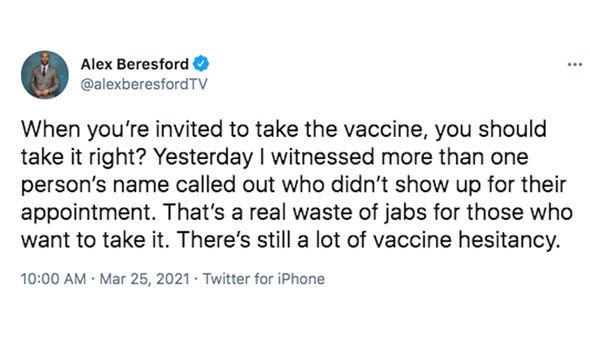 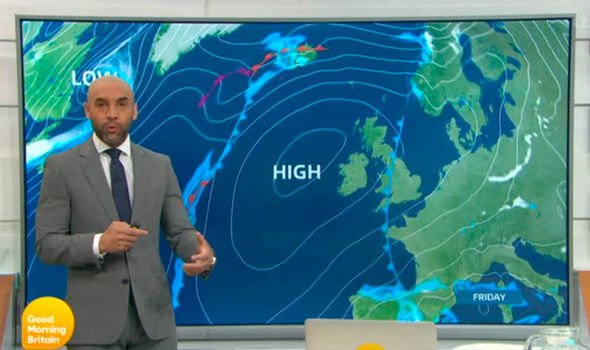 “We had 25 no shows yesterday after another centre offered a walk-in service the day before,” a worker at a covid centre revealed.

However, some users pointed out that there was an issue with cancelling appointments online or when using the app.

“I agree, Alex, but there’s a glitch in the NHS app that prevents you from cancelling an appointment that you can’t attend!!” one person explained.

Although another Twitter user said they were anxious about getting the vaccine.

“I’m not Anti vaccine but got to be honest it does worry me! Causing some anxiety,”(sic) they wrote online.

The previous day, Alex revealed that he’d had his first dose of the vaccine.

He joked that he didn’t didn’t look old enough, while posting a picture of himself receiving the jab.

“I know I don’t look old enough…Completed it!” the father-of-one announced.

Last week, Alex returned to work to present the weather on Good Morning Britain, ten days after his row with Piers Morgan.

The pair had a heated debate after Alex criticised the host for his comments about Meghan Markle, Duchess of Sussex.

He later resigned from the show.

Following his departure, Alex said: “It wasn’t the conclusion I was hoping for.”