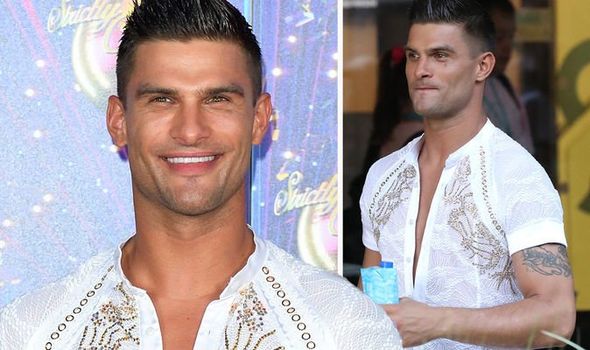 Strictly Come Dancing star Aljaz Skorjanec has spoken about the “sacrifice” his father made for him when he was a young boy, in order for him to fulfil his dancing ambition. The professional dancer, who has been dancing since the age of five, got a tattoo with his mother’s mantra on his arm to remind him of what they did for him.

Aljaz, who is married to fellow pro Janette Manrara, grew up in Slovenia, just outside the country’s capital city.

He spoke about his childhood during a new interview, revealing that an inking on his arm illustrates his parents teachings about discipline.

The 30-year-old said that his dad would drive him to his dance lessons, a three-hour round trip, several times a week so that he could learn his craft.

“I can’t remember a time when I didn’t want to be a dancer,” Aljaz told the Daily Mail. 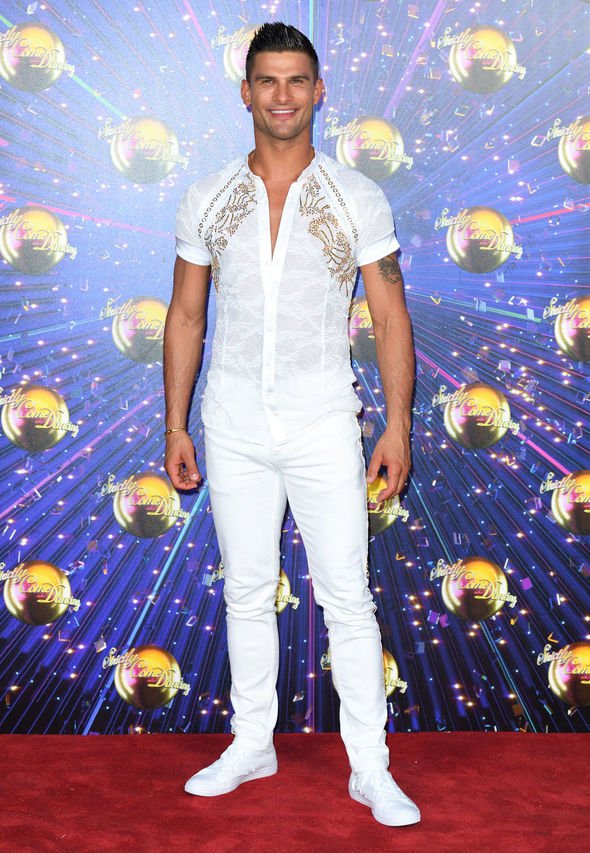 He continued: “I grew up in a small town in Slovenia an hour-and-a-half’s drive from the capital, Ljubljana.

“As soon as my parents saw that I was serious about my ambition, my father, Srecko, would drive me there after school to dancing lessons every other day and then wait hours before driving me home again.

The Strictly star said his mother Natasa was “equally supportive” of his ambition to be a dancer. 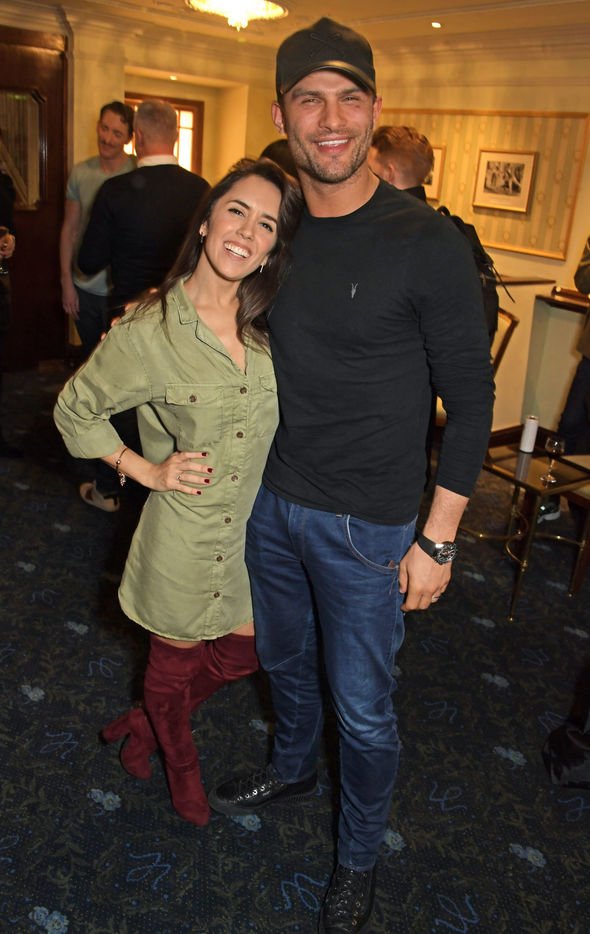 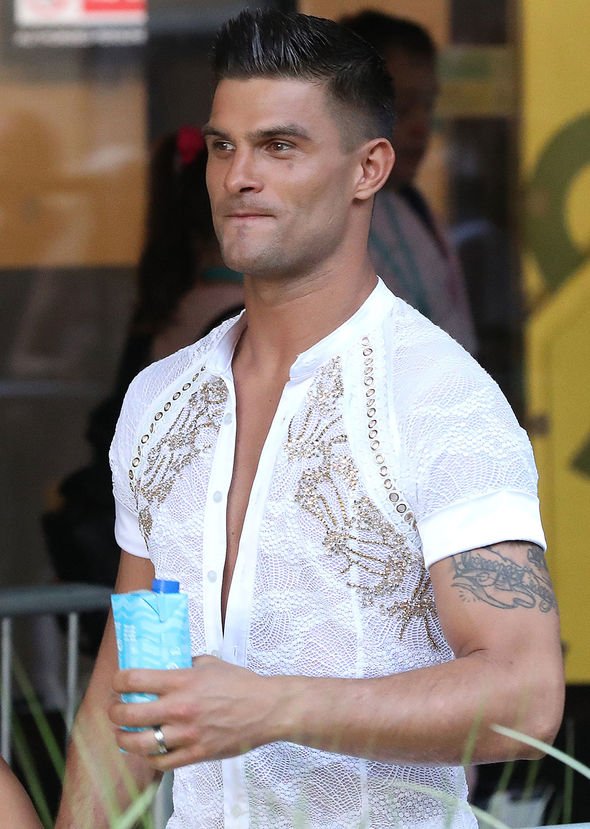 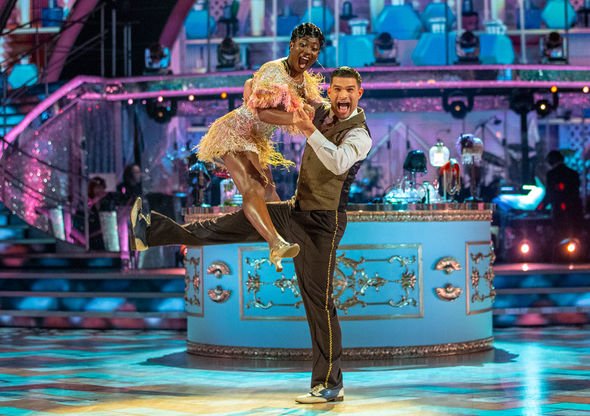 “She was a great believer in discipline and dedication,” he added.

“Her favourite saying was: ‘The shortcut is the longest way.’ What she meant by that is that there’s no substitute for doing things properly and thoroughly.

“It’s something I took to my heart.

“In fact, I had her maxim tattooed onto my left upper forearm,” the BBC star remarked.

Aljaz himself made a sacrifice this year in order to take part in the 2020 series of Strictly Come Dancing.

He was separated from his wife Jannette for several months so the programme could go ahead in a COVID-19 friendly manner.

The dancer was partnered with radio DJ Clara Amfo.

While the couple made it to seventh place in the ballroom dancing competition, his wife Janette reached the final with her partner HRVY.

Although Janette and the singer did not win the Glitterball trophy, she was proud to have made her very first appearance in a final.

Now the couple, who tied the knot in 2017, can finally be reunited.

Taking to Instagram as she packed up her things, the 37-year-old appeared emotional as she spoke to fans. “She’s out, she’s going home. I’m going home.”