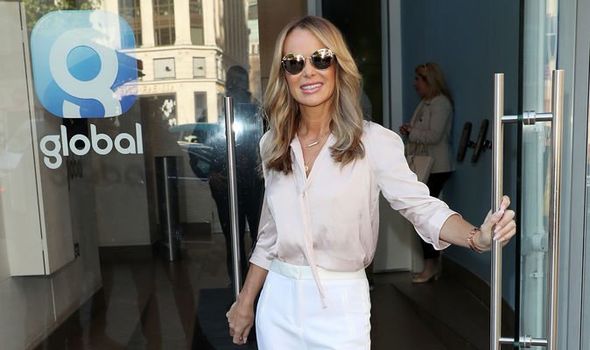 Britain’s Got Talent judge Amanda, 48, started presenting Capital and Heart Radio’s All New Heart Breakfast alongside Jamie Theakston last month. Asked about the decision, Bruce said: “Amanda Holden has just been started on a breakfast show in commercial radio with no radio experience whatsoever. It’s a gamble, but as [radio expert] Paul Chantler, who’s a great man in radio, said, ‘With intensive training, she’ll be great.’ Part of me thinks, well, shouldn’t you be doing the intensive training before you get the job, but the other part says, no, people like that bring in a ready-made audience. People love the radio. That is the thing to remember. So, you’ve got to be careful. You’ve got to be very sure that if you make a schedule change, it’s for the better, and it’s going to be better.

“But if you do change a schedule, of any radio station that’s been running for any length of time, your audience, your listeners, are your core support. And there is no point in ******* them off, basically. You’ve got to take them with you.”

In 1985, Bruce replaced Terry Wogan on the breakfast programme which he presented for just over a year.

Since 1992 he has hosted the mid-morning slot and last year he set his record audience of 8.83 million listeners each week.

Speaking on the Media Masters podcast, Bruce said he thought he would never be a star on air. 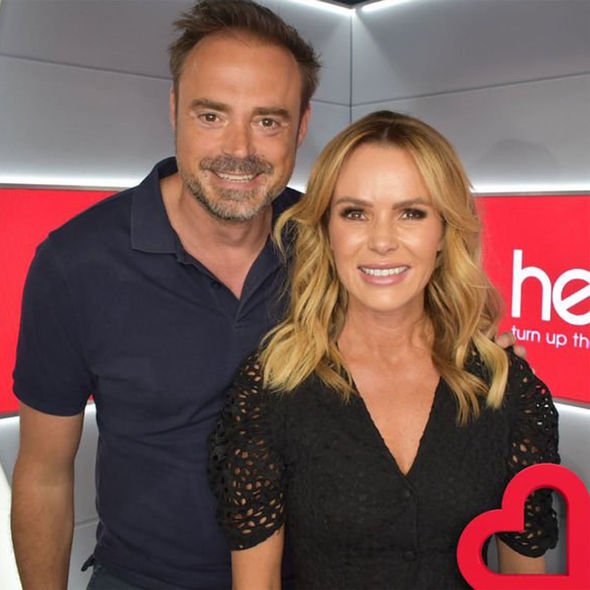 He said: “To be honest, when I was young, I had no chance of getting to the top jobs in radio, as far as I thought. So I was going to be happy doing what I did to begin with, staff announcer.

“I could have done that, I could still have been doing shipping forecasts on Radio 4. I’d have been perfectly happy with that, because I’m on the radio, and getting that communication going.”

On life at Radio 2, he added: “It’s lovely to work there. It’s a friendly place, it’s an easy place. People who have pitched up at Radio 2 have generally got rid of the massive ambition in their careers.

“They’re not desperate to get on. They’re not clawing their way to the top. They’ve reached a very happy plateau. 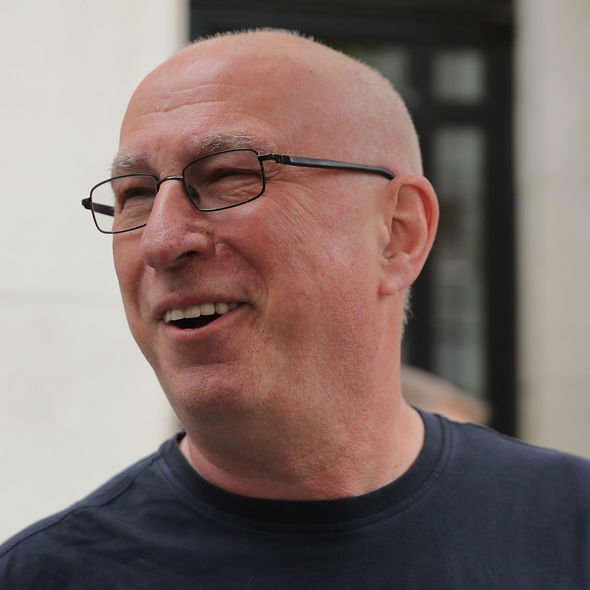 “And so people who work there are content, happy, and just grateful for the work, usually.

“I think the great thing about radio is that if you’re in the same slot for a long time, people get very used to you. And radio is part of people’s ‘audible furniture’, if you like.They like it to be in the place where it always is.

“So you’re not tripping over it, you’re not surprised by it, and you know where your comfortable programme will be.

“So, if I have had any success, it’s due to longevity. It’s just being in the same place, same time, for a long time. People get used to having you around.”