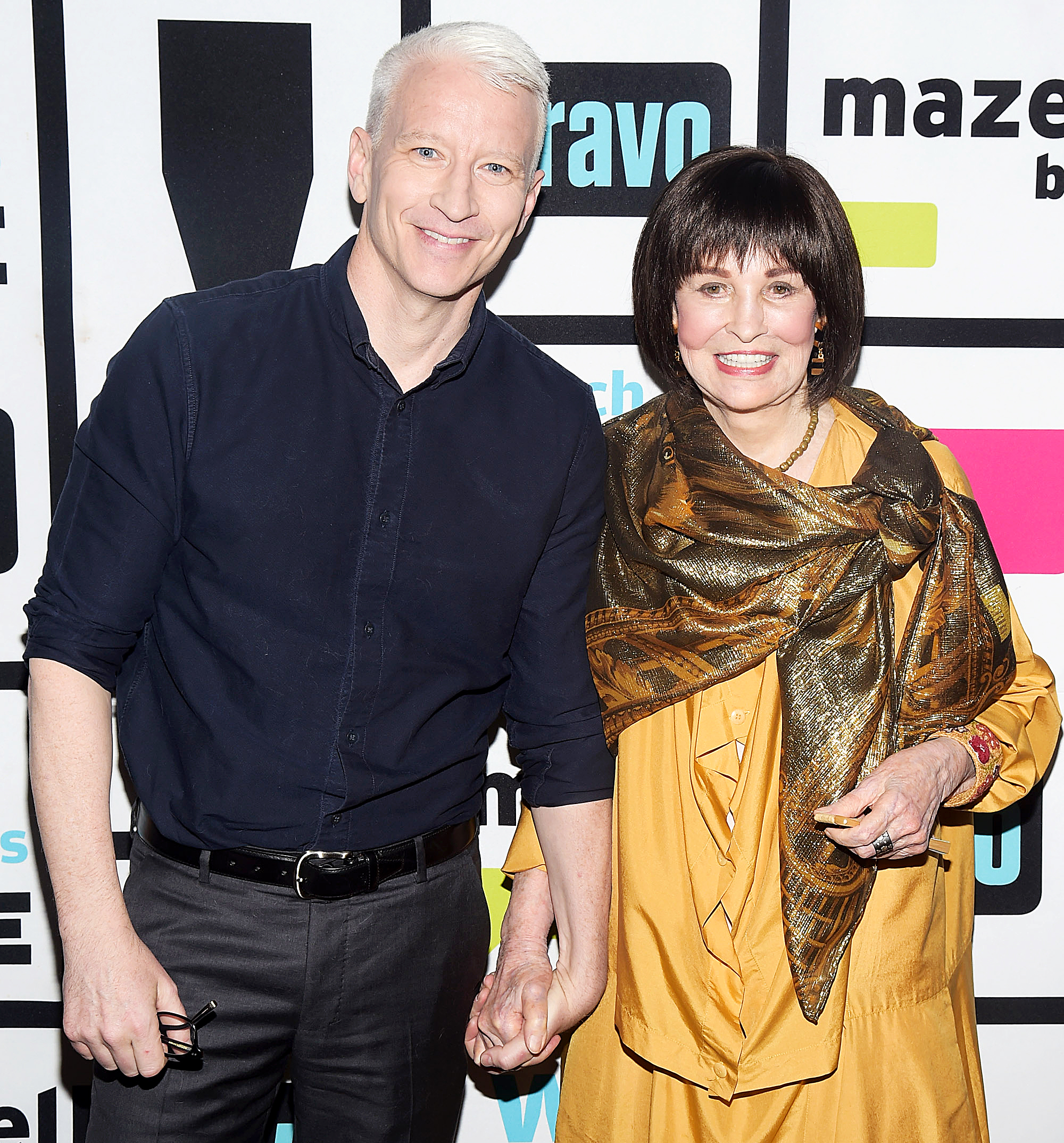 The Thursday, June 20 broadcast of Anderson Cooper 360 began with a touching tribute to host Anderson Cooper’s mother, Gloria Vanderbilt, who died on Monday, June 17, at the age of 95.

“I wanted to take a few moments to thank all of you who have reached out to me about the death of my mom,” Cooper, 52, said as he began the nearly five-minute tribute. “Your cards and emails, your texts and DMs on Instagram, and tweets, have truly meant a lot. My mom would be stunned by all the attention and the kind words that have been written and spoken about her.”

He went on to share an anecdote about her joining Instagram at the age of 92. “It tickled her beyond belief,” he said of her 221,000 followers. 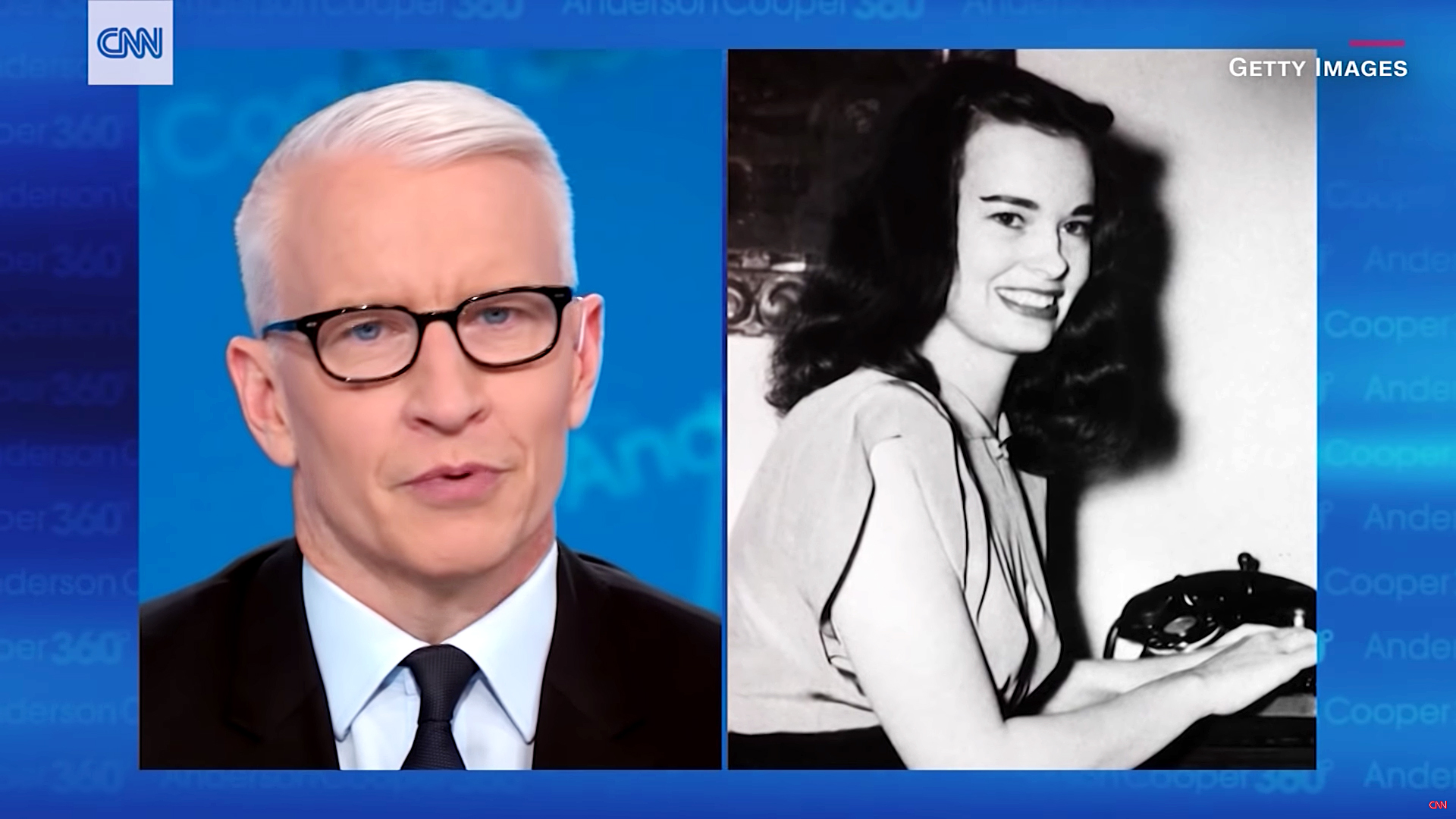 “Nothing ever felt safe to her, but anything was possible,” he continued about the former fashion designer and socialite. “But she never let that feeling of insecurity stop her. She never let her fear or pain or loss prevent her from forging ahead. She always believed the best was yet to come.”

Anderson revealed that the Vanderbilt family heiress found out on June 8 that she had an advanced form of stomach cancer, a mere nine days before she passed away. During that time, she was visited by friends and family. “She laughed a lot,” Cooper recalled. “It was the best end possible to her remarkable life.”

As his voice began to crack, Cooper added that her final nine days were “a great, great blessing … they were the most extraordinary days of my life and I am grateful.”

Vanderbilt was Cooper’s last immediate family member to pass away. His father, Wyatt Cooper, died in 1978 and his brother, Carter Cooper, passed away in 1988.

On Monday, Cooper concluded about his mother: “It’s still a little hard for me to believe she’s gone.”