Home » Celebrities » Andy Whyment wife: Inside relationship with wife Nichola ‘We get on so well’

Andy Whyment is no stranger on our screens having played Kirk Sutherland in Coronation Street since 2000. Last year saw Andy enter the I’m a Celebrity… Get Me Out Of Here jungle and soon became a firm favourite of the series. But what is known of the actor’s life away from the screen?

Andy has previously spoken of how he feels he is “punching” after marrying wife Nichola.

Talking to OK! Magazine back in 2017, the Coronation Street star said: “I can’t believe it’s nearly 10 years. Time flies when you’re having fun!

“Nic’s is my best mate. We always make each other laugh.

“I’ve been punching above my weight for years – she’s gorgeous! I’m a very lucky bloke. 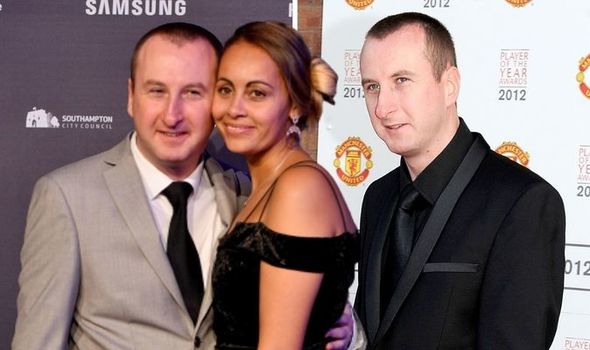 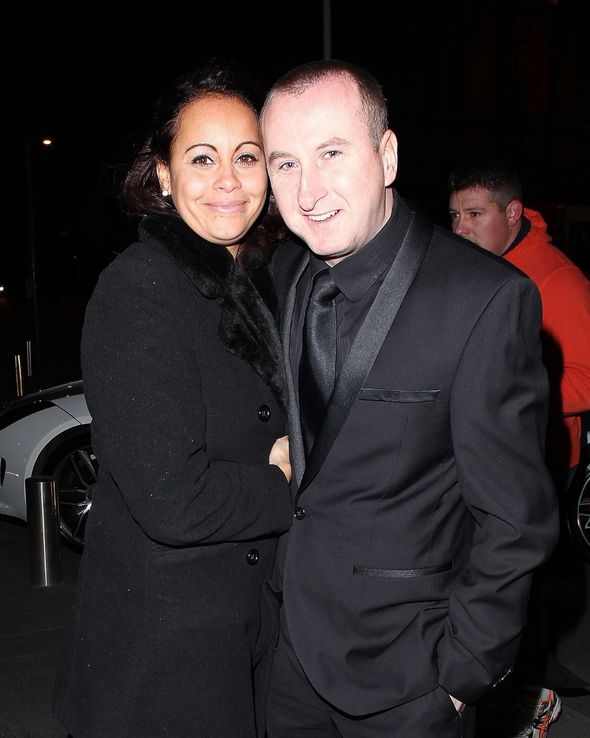 “We’ve been together 14 years and we just don’t argue. We get on so well.”

In the same interview, Andy spoke of the moment he knew Nichola was the one for him.

He continued: “I fancied Nic for some time but nothing happened.

“Then we copped off one night and it wasn’t too long before I realised she was the one I wanted to be with. 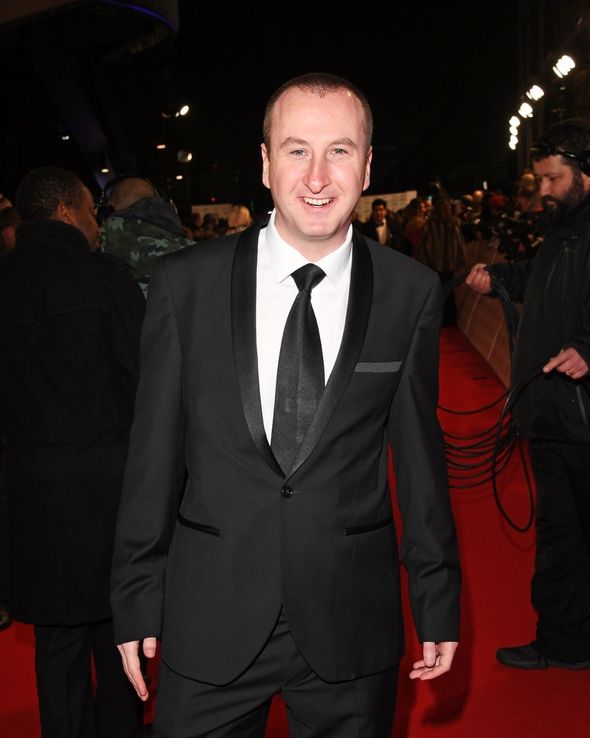 “I said in my wedding speech you just know when you meet the one, and that’s true.”

Although Nichola went on to say how it took her a little longer to fall for Andy.

She added: “It was a good few months for me because he was a bit of an idiot when I first met him.

“He was single and sharing a place with Al [Alan Halsall, who plays Tyrone Dobbs].

“He was just giving it big time and not doing what I wanted him to do.”

Andy and wife Nichola have two children together including son Thomas and daughter Hollie.

The couple has since spoken of how their priorities changed after having children.

Andy explained: “The kids have changed us a lot. Once kids come along, they’re your life. They’re our number one priority.” 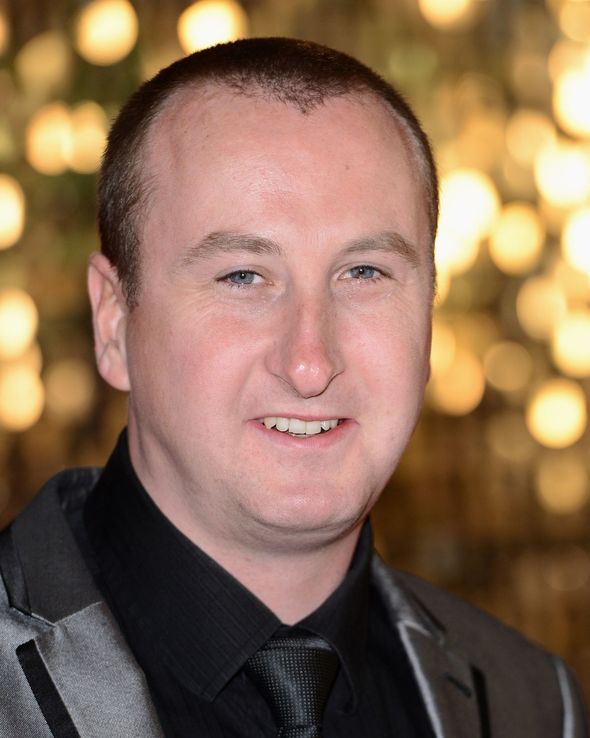 Andy finished the jungle in second place after EastEnders star Jacqueline Jossa was crowned Queen of the Jungle.

At the time Andy spoke of his love for his family as he reflected on his time in the Jungle on the show.

He said: “Honestly I’m getting emotional again just hearing about Nic and the kids.”

He later added: “I’ve loved every minute of it, at times it’s been tough missing Nic and the kids but what an experience I’ve had.

“I feel so honoured to finally to it, and I made the final, so thank you.”

Catchphrase Celebrity Special will air tonight on ITV at 6pm.