Not taking the stand? Angelina Jolie fired back after the judge presiding over her divorce from Brad Pitt declined to allow her children to testify amid the former couple’s custody battle.

10 Celebrity Couples Who Had the Longest Divorces

According to documents filed on Monday, May 24, the 45-year-old actress — who previously attempted to have Judge John Ouderkirk removed from the case — alleged the court refused to hear evidence she believes is pertinent to the well-being of her six kids, Maddox, 19, Pax, 17, Zahara, 16, Shiloh, 14, and twins Knox and Vivienne, 12, whom she shares with Pitt, 57.

“Judge Ouderkirk denied Ms. Jolie a fair trial, improperly excluding her evidence relevant to the children’s health, safety, and welfare, evidence critical to making her case,” the docs claimed, per The Associated Press. 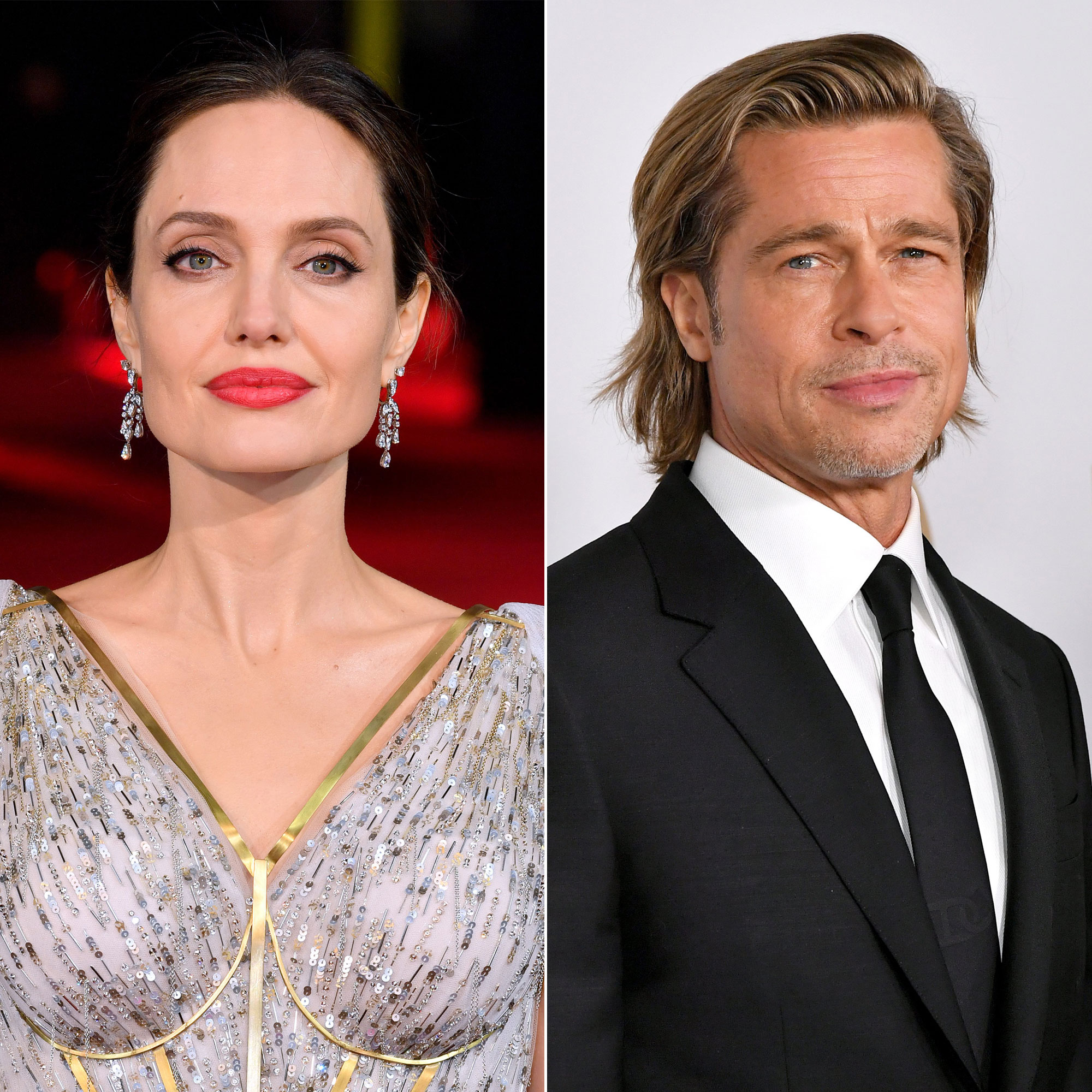 Though specifics on what the evidence might be were not given, Jolie argued the judge “has failed to adequately consider” a portion of California courts code asserting that awarding custody to a person with a history of domestic violence isn’t in a child’s best interest.

In March, the Maleficent star filed a separate set of documents accusing her ex-husband of domestic violence, stating that she and her kids were willing to offer “proof and authority in support” of the allegations. Jolie and Pitt called it quits in September 2016 after two years of marriage, and though terms of their divorce were finalized in April 2019, the duo continue to disagree on a custody arrangement.

While the rest of her and Pitt’s children may not be speaking out yet, an insider previously told Us Weekly that the pair’s eldest son, Maddox, testified against the Once Upon a Time in Hollywood actor earlier this year. “It wasn’t very flattering toward Brad,” the source said in March.

At the time, a separate source shared insights about Pitt’s state of mind amid the legal drama, telling Us that the back-and-forth has “taken a toll” on the Troy star.

“The kids have had endured so much trauma and this is just piling it on, but it’s out of Brad’s control,” the insider added. “The time for compromise is over. He is done and won’t be manipulated by her ever again.”

The ongoing battle has also “been very tough” on Jolie “both emotionally and financially,” Us reported earlier this month. While she’s leaned on her “tight support system” throughout all of the ups and downs, the Eternals actress hasn’t considered putting herself back on the romantic market just yet.

“She’s not rushing this and there’s no timestamp or deadline on her finding someone special,” a source revealed. “The other factor at play here is that she’s said from the get-go how she wants this custody case settled before she moves on to someone else.”

When the time comes to start dating once again, Jolie is setting her standards high. During an interview with E!’s Daily Pop earlier this month, she joked about her “very long list” of relationship dealbreakers that she’s not willing to budge on.