The world is more than ready to see Angelina Jolie as a superhero, which is why it’s so exciting to get a sneak peek of the actress’s Marvel’s The Eternals outfit.

While the movie is set to be released almost a year from now on November 6, 2020, Jolie is currently on location and has been photographed wearing her all-important superhero suit. The Maleficent star will play “Thena, who originally served as the Greek goddess Athena’s personal representative on Earth,” per Comicbook.com.

As you might expect, Jolie looks like a literal goddess in her skintight shiny costume, complete with a show-stopping platinum blonde wig. We can’t wait to see the actress on the big screen in such a powerful role. 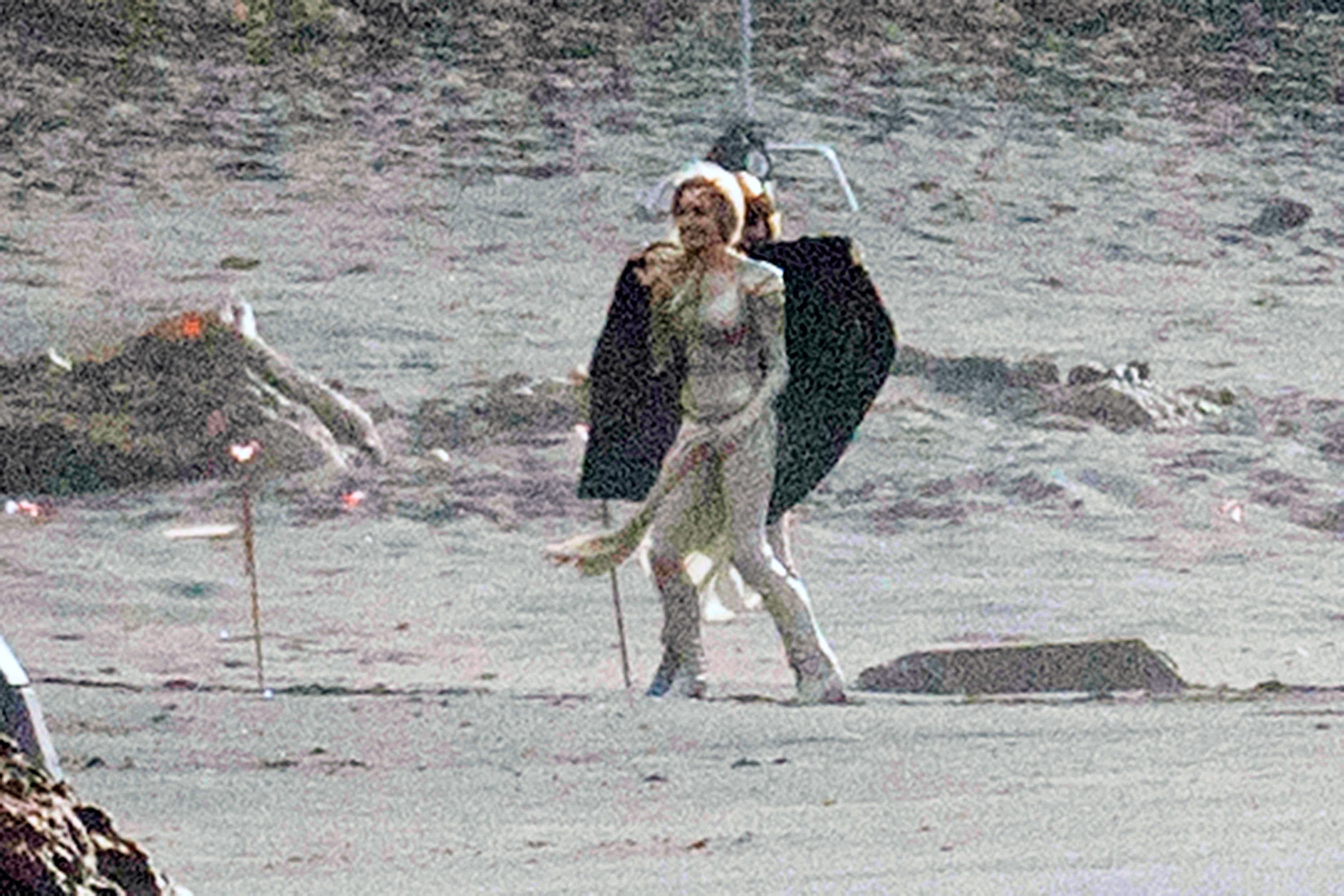 In her impassioned new interview with Harper’s BAZAAR, Jolie revealed, “My dream for everyone in 2020 is to remember who they are and to be who they are regardless of what might be disrupting their ability to be free. If you feel you are not living your life fully, try to identify what it is or who it is that is blocking you from breathing. Identify and fight past whatever is oppressing you.” She continued, “I say this with a deep understanding that for so many women, freedom is simply not an option. Their own system, community, family, government works against them and is part of what is shutting them down.”