Anthony Hopkins pays tribute to his father at gravestone

Sir Anthony Hopkins made history last night when he won the Best Actor Oscar at the age of 83. By scooping the trophy, the British actor became the oldest person to win the prestigious award in the show’s history.

Despite his historic win, the movie star did not make an appearance at the 93rd Academy Awards in Hollywood.

Instead the actor visited his father’s grave near his home in Wales.

The Westworld star, who won his award for his performance in The Father playing a man with dementia, paid tribute to his late dad online.

He took to Twitter to share footage of himself reading a Dylan Thomas poem in the graveyard. 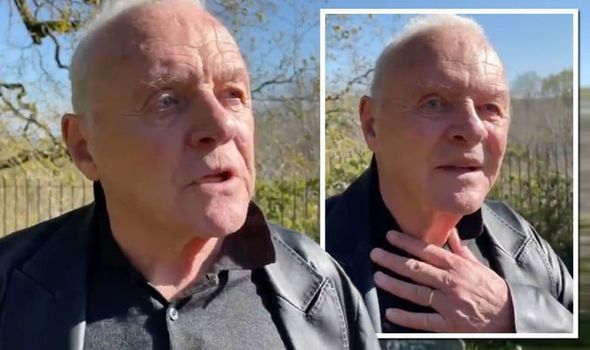 The emotional star struggled to make it through his recital of Do Not Go Gentle Into That Good Night.

“It’s so painful,” the tearful actor said, as he stumbled on the words.

Anthony recently observed the 40th anniversary of his father’s death. 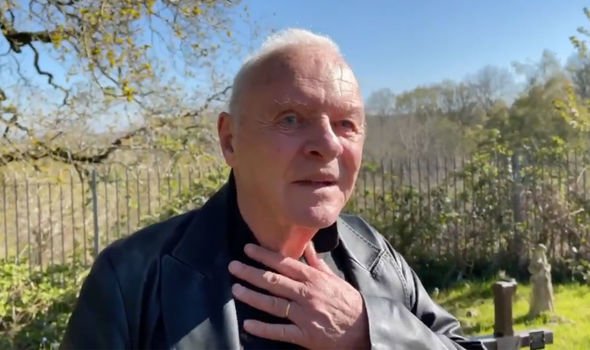 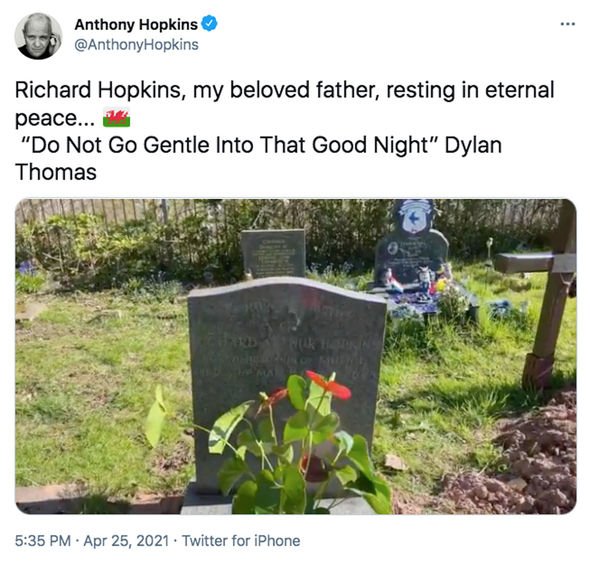 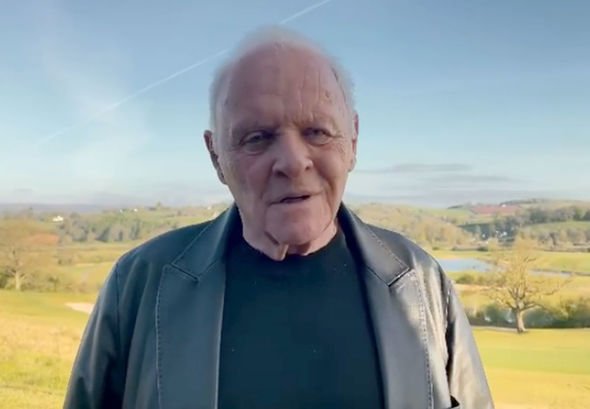 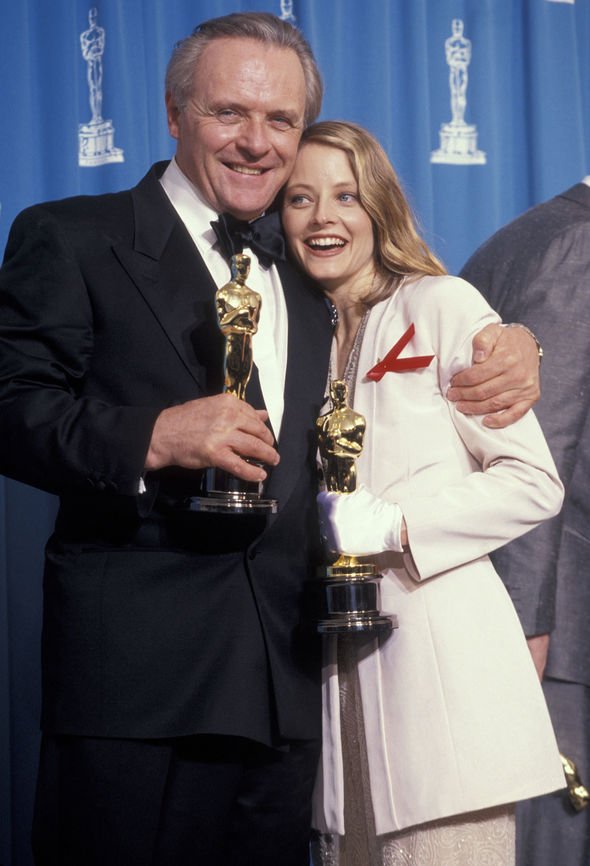 Alongside the moving footage, he wrote: “Richard Hopkins, my beloved father, resting in eternal peace…,” followed by a Welsh flag.

Many took to the comments section to comment on the post, and congratulate the actor on his second Academy Award.

Surprised by his win, he thanked the Academy for the recognition and paid tribute to the late Chadwick Boseman, who had also been nominated for the Best Actor award.

The American actor died of cancer in August last year at the age of 43.

Anthony said: “Good Morning. Here I am in my homeland in Wales and at 83 years of age I did not expect to get this award, I really didn’t.

“I’m very grateful to the Academy and thank you, and I want to pay tribute to Chadwick Boseman, who was taken from us far too early,” he went on to add.

“And again, thank you all very much.

“I really did not expect this so I feel very privileged and honoured. Thank you,” Anthony continued.

The trophy is his second Oscar following six nominations.

He won the first Academy Award in 1992 for his performance in The Silence of the Lambs.