Strictly Come Dancing professional Anton Du Beke, 52, is keen to replace judge Dame Darcey Bussell, 50, who quit the show earlier this year, after seven years on the show. And the dancer admitted he was close to a slot on the panel after former judge Len Goodman, 75, left in 2016. He told The Mirror: “I did a screen test last time when Len left and they know that I want to do it this year.” But unfortunately for Anton, Len was replaced by head judge Shirley Ballas, 58, in 2017.

I did a screen test last time when Len left and they know that I want to do it this year.

He went on to say he is yet to be asked to be a judge this year, adding: “I don’t know if it will be me but if they asked me I would love to.

“People say they are real fans of mine but we will have to wait and see if they ask me first.”

Anton added he was “disappointed” when learning Dame Darcey had decided to leave.

The professional ballerina released a statement on Twitter last month to confirm her exit.

She said her decision was made due to having other work commitments.

In view of her 172,000 Twitter followers, she wrote: “It has been a complete privilege for me to be part of Strictly, working with such a talented team. 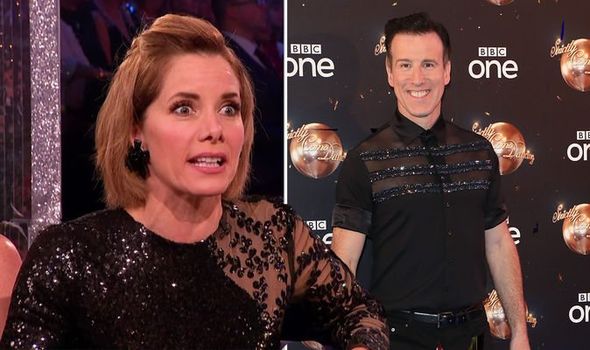 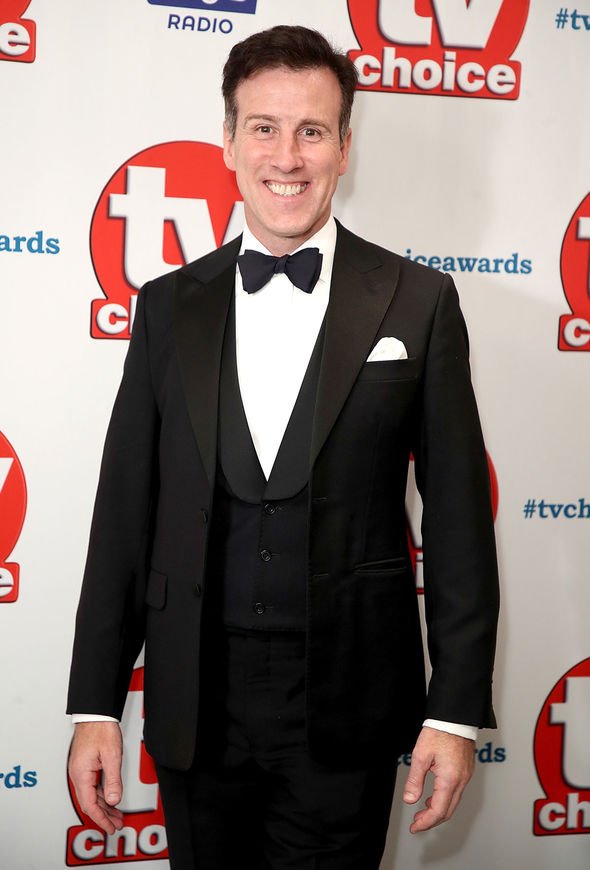 “I have enjoyed every minute of my time and will miss everyone from my fellow judges, the presenters, the dancers, the musicians, the entire back stage team, and especially the viewers of the show, who have been so supportive.”

“I am not leaving because of any upset or disagreement at all,” she added.

“I am just stepping away to give more focus to my many other commitments in dance, after seven truly wonderful years that I can’t imagine having gone any better.”

He told the Daily Mail: “I haven’t spoken to her about it, and it’s caught everybody a bit on the hop, but they’ve got the whole summer to organise it.” 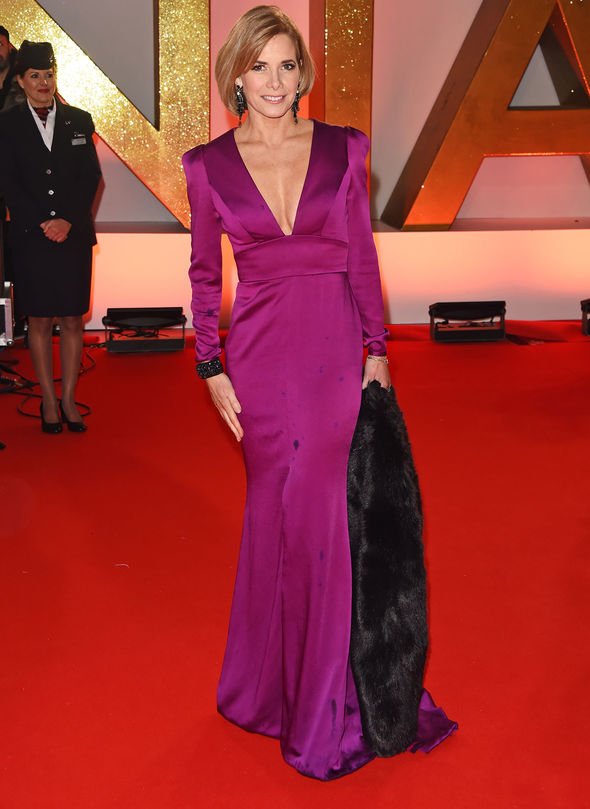 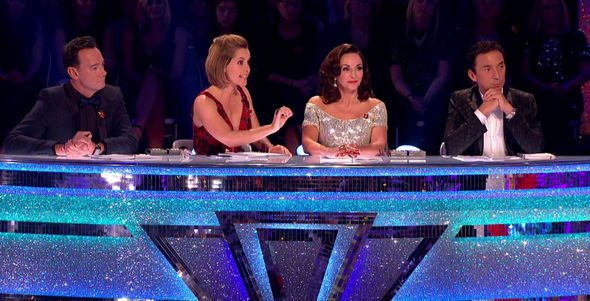 Despite wanting to be a judge, he also said he would be happy with whichever role he is given.

He added: “I’m on the show anyway, so I’m either going to be dancing as normal or they might decide they want me to change roles.

“Whatever they want me to do I’d be delighted to do it.”

Anton has been confirmed as part of this year’s professional dancer line up.

It is currently unknown which celebrities will be teamed up with a celebrity partner.