“The Bachelorette” Season 17 premiere on Monday saw a loss in viewership.

Roughly 1.3 million people between the ages of 25-54 tuned in to watch Katie Thurston start her journey to find love. Overall, viewership equaled about 3.77M viewers.

But neither came close to the two million people (same demo) who caught the premiere of Clare Crawley’s short-lived season as the bachelorette back in October 2020. Overall, though, about 5 million watched her first episode.

Meanwhile, ABC’s strongest show on Monday night was “The Good Doctor” with 3.92 million people tuning in for the Season 4 finale.

On Tuesday, Chris Harrison, ABC, and Warner Bros. TV confirmed his departure as the longtime host of the reality TV dating show after his racism controversy. 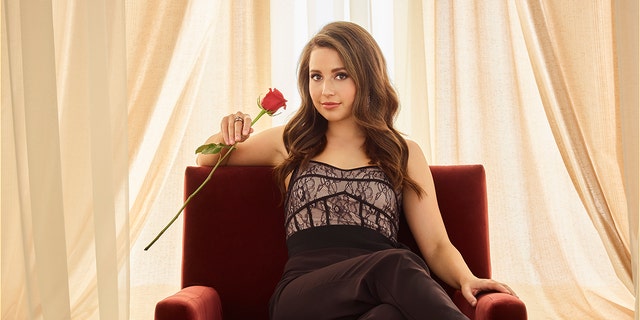 “Chris Harrison is stepping aside as host of ‘The Bachelor’ franchise. We are thankful for his many contributions over the past 20 years and wish him all the best on his new journey,” Warner Horizon and ABC Entertainment said in a statement obtained by Fox News.

Harrison posted a message to fans on his Instagram. “I’ve had a truly incredible run as host of ‘The Bachelor’ franchise and now I’m excited to start a new chapter. I’m so grateful to Bachelor Nation for all of the memories we’ve made together. While my two-decade journey is wrapping up, the friendships I’ve made will last a lifetime,” he wrote.

No permanent replacement has been announced yet.