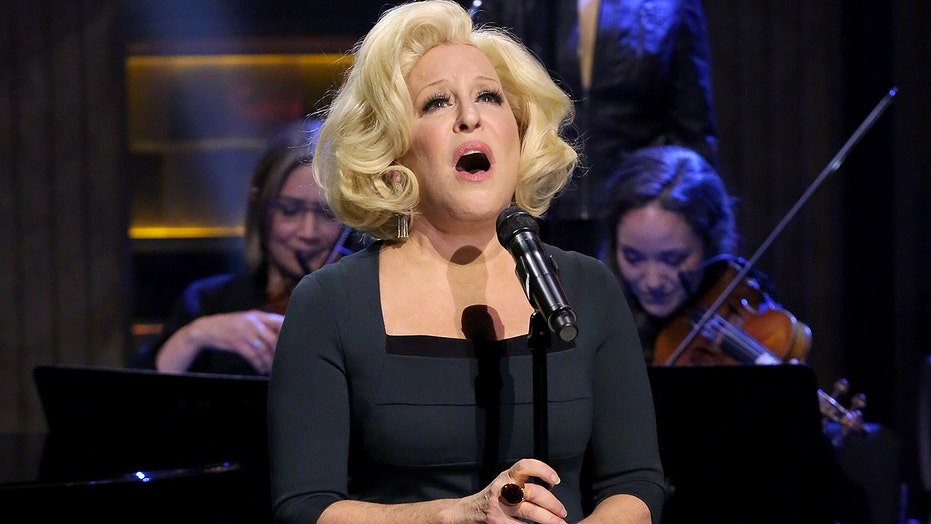 Bette Midler tweeted that the current situation in Texas is some kind of divine retribution against Senators Ted Cruz and John Cornyn.

Currently, Texas is being hit with statewide power outages from a rare winter storm, leaving many without power, heat or clean water. At least 10 deaths have been reported in light of the storm and resulting blackouts. More freezing weather is expected to hit the state this week and some areas will see more snow.

Amid the chaos and uncertainty, Midler took to Twitter to take a political jab at the two Senators. Her tweet came in response to a user who called the duo “inept” for asking for federal relief despite voting against relief for Hurricane Sandy in 2013.

“‘Inept’ is the wrong word.  ‘Hateful’, ‘Vicious’, ‘Cruel’ might all apply,” she wrote. “I feel for the people suffering thru this weather, but #God doesn’t seem to like #TedCruz or #JohnCornyn.  These two also never recognized that #Joe won. If this isn’t payback, I don’t know what is.” 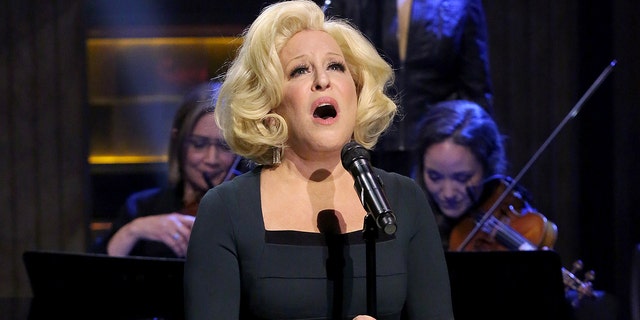 Bette Midler tweeted that the power outages in Texas are the result of God punishing Senators Ted Cruz and John Cornyn.
(Getty)

“That’s sort of the nature of these elections. You got to have a winner. You got to have a loser,” Cornyn told the AP ahead of the vote, adding that once Trump’s legal arguments are exhausted, “Joe Biden’s on a path to be president of the United States.”

Later in the day, Midler took to Twitter again to note that former vice president and climate activist Al Gore warned Americans this would happen and quoted Brad Plumer of the New York Times.

“‘But as climate change accelerates, many electric grids will face extreme weather events that go far beyond the historical conditions those systems were designed for, putting them at risk of catastrophic failure.’  Like #AlGore didn’t tell you this 30 years ago,” she wrote.

Texas Gov. Greg Abbott ordered an investigation into the Electric Reliability Council of Texas (ERCOT) to get to the bottom of why this outage was so widespread and total.