“Real Time” host Bill Maher refueled his disdain for cancel culture on Friday night, yearning for the good ol’ days when an apology was enough to move on from a mistake.

After brutally mocking U.S. Rep. Matt Gaetz, over his growing sex scandal, Maher began the panel discussion by predicting the Florida Republican will blame his political woes on “cancel culture,” which Maher insisted would not be a “good development” because “the critique of cancel culture is getting a bad name.”

“Because cancel culture does need to be critiqued,” Maher stressed.

Maher then pointed to the controversy surrounding NBA player Meyers Leonard, whose career has been in freefall ever since he used an anti-Semitic slur last month during a Twitch stream while playing the video game “Call of Duty: Warzone.” 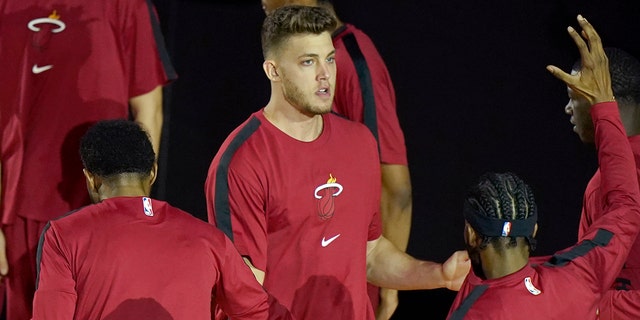 “I mean, before the day was out, banned, fined by the NBA and traded,” Maher said. “They’re making him — of course, the groveling apology — and then he’s meeting with rabbis, Holocaust survivors … Do we have to drag the Holocaust into this? Really? Passover, he has to go on Zoom in front of college kids so they can yell at him.

“Does everything have to be a summary execution in America? What happened to just accepting the apology? Oh OK, you made a mistake as humans do. I mean, could we get on with our lives?”

“Does everything have to be a summary execution in America? What happened to just accepting the apology?”

The HBO star called Leonard’s punishment “bulls—,” suggesting that a “big name” NBA player would not have been suspended. 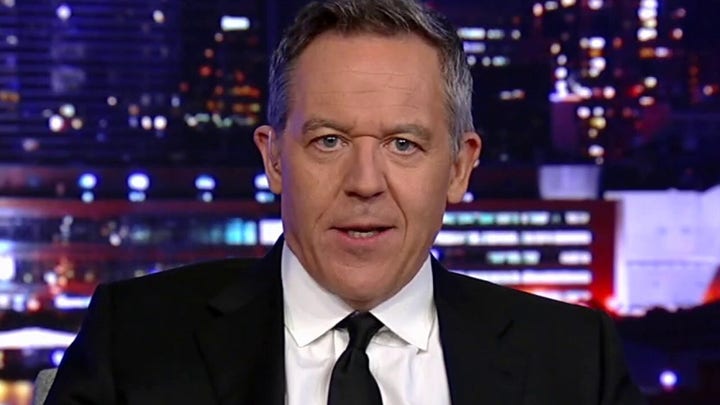 MAHER SOUNDS ALARM ON ‘CLIMATE OF FEAR’ IN US SCHOOLS: PARENTS AFRAID OF ‘NOT BEING WOKE ENOUGH’

“It’s American bloodlust for groveling. It’s just gross,” Maher said. “I don’t want to be part of that team… I don’t want to live in a country where we have the Red Guard… We have a Red Guard in this country now.”

Maher later decried the politicization of companies as MLB and Coca-Cola have been feuding with Georgia over its election reform bill that was signed into law, citing Republican Texas Gov. Greg Abbott, choosing not to throw the first pitch at a Texas Rangers game after the All-Star Game was pulled out of Atlanta.

“It seems like we’re politicizing even the products we use.”

“We’re taking sides now,” Maher said. “We’re going to get down, I think, to a place where Democrats drink Coke and then Republicans will have to drink — You think that’s where we’re heading? It seems like we’re politicizing even the products we use.”

He exclaimed, “We’re taking this to the cereal aisle in America! I thought we were going to come together!”