Saget died unexpectedly last week while staying in a hotel room in Orlando, Fla. Days after his friends, family and “Full House” co-stars laid him to rest, his other popular TV show remembered his contribution to the world of comedy with a brief montage.

Current host, Alfonso Ribeiro, took a somber moment in the broadcast to honor his predecessor and mourne what his loss means to comedy and “AFV” fans.

“As you’ve heard, the world lost a legend last week and ‘AFV’ lot a family member,” he began. “Bob Saget is synonymous with ‘AFV’ to this day and this show wouldn’t be the same without his unique sense of humor. It’s been my honor to continue carrying the torch that Bob so brightly lit.” 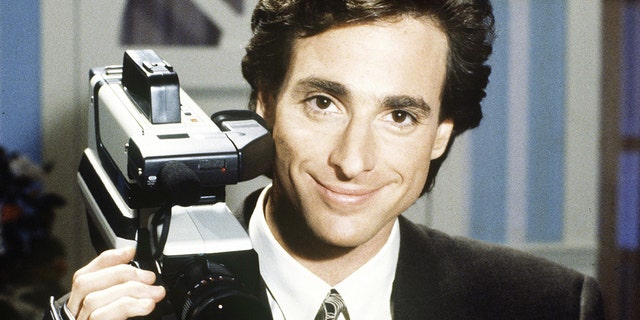 With that, Ribeiro introduced a minute-long clip of “Bob being Bob” throughout his years hosting the show from 1990 to 1997. The clips included Saget bursting through a window, driving a tiny car onto the “AFV” stage and briefly interacting with a small monkey on his shoulder. The clip also included an interview Saget did with fellow former host Tom Bergeron.

“By now, pretty much the world has heard of Bob Saget’s passing Sunday morning,” the tribute’s description on YouTube reads. “Bob was the backbone of a TV show that has gone onto entertain not only America, but the world. Bob made us smile, he made us laugh out loud and, often times, he would make us giggle. A comedy legend. A kind soul. Our dear friend. We will miss you, Bob.” 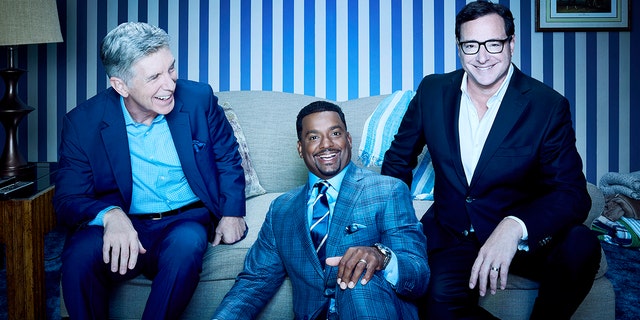 This isn’t the first time that Ribeiro offered a tribute to Bob Saget. Shortly after news of his death, he joined the myriad of celebrities taking to social media to share a photo of himself, Bergeron and Saget to mourn the loss.

“I am deeply saddened by the passing of my friend and fellow @afvofficial host @bobsaget today,” he wrote. “I had the pleasure of meeting him in the early 90s when the show started. He was amazing. There’s no AFV without Bob. RIP Bob. We will all miss you.”

Speaking to Entertainment Tonight last week, Bergeron also spoke about the enduring legacy of Bob Saget and what he meant for the TV show. 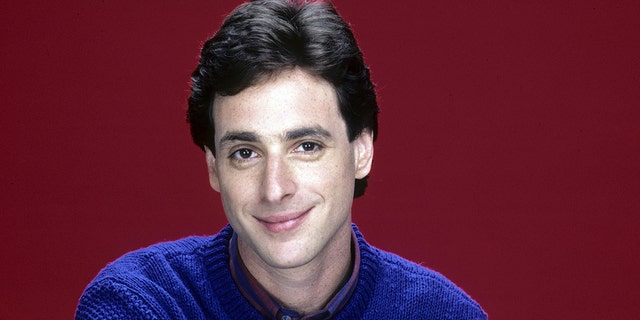 “There was an anniversary special and Alfonso and Bob and I showed up and I don’t think Bob and Alfonso knew each other really well but the three of us, you would have thought we were brothers from another mother,” he explained. “It was just a wonderful, wonderful time, the three of us sort of have this unique history along with just a few others who posted who’ve hosted that show and it was just great to hang out and share stories.”