Brendan O’Carroll: Mrs Brown’s Boys star speaks out on being a virgin aged 22

Brendan O’Carroll, 64, joked he didn’t have a love life when he was younger as he revealed he remained a virgin until he reached the age of 22. Sharing what advice he would give his younger self, the Mrs Brown’s Boys star told the Daily Star: “What advice would I give the young Brendan about his love life?

“What love life? I was a virgin on my wedding day.”

The writer and producer admitted the only thing he would have changed was his fashion sense.

“The only advice I would give him regarding the opposite sex would be to tell him: ‘For f***k sake dress better’,” he said.

“I would also tell him to wait a little longer before getting married.” 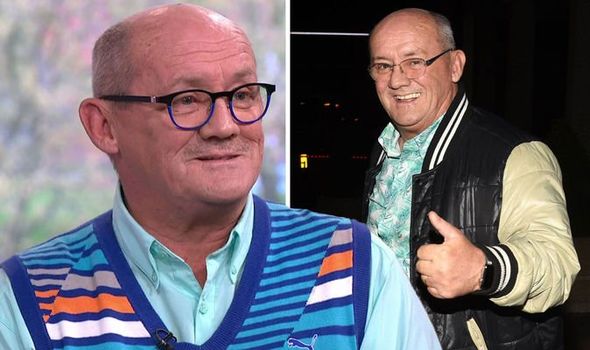 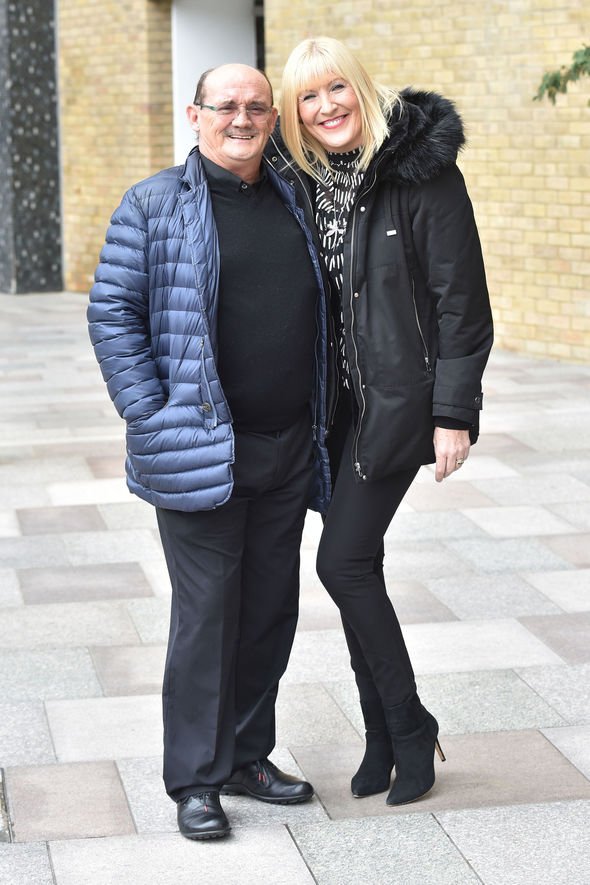 “I got married too young but that was the way it was. Everybody on the team was getting married and then it was my turn.”

Brendan was married to Doreen O’Carroll from 1977 to 1999, and they had three children together, Danny, Eric and Fiona.

Tragically their first child together, a son also called Brendan, had spina bifida and died just days after birth.

Brendan went on to marry Jennifer Gibney in 2005, who plays his on-screen daughter, Cathy Brown, in Mrs Brown’s Boys. 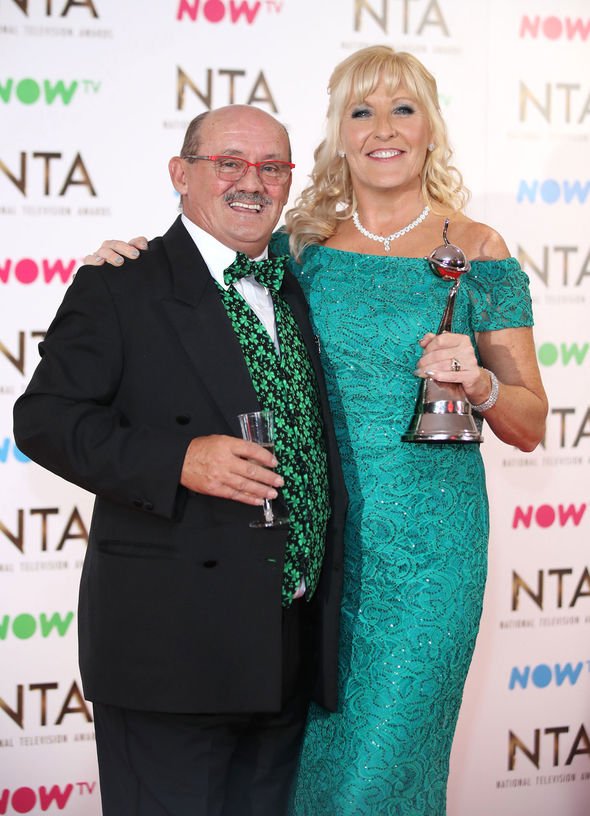 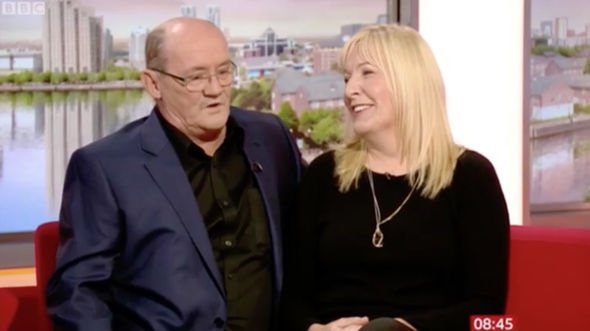 Talking about their relationship, Charlie said to them: “You were just saying, you two have been together for a long time.”

Jennifer said: “Yeah just over 20 years,” before Brendan chipped in with “24 years”.

The host went on: “Do you remember a time before Mrs Brown existed and can you remember the time you first saw Brendan as Mrs Brown?”

She continued: “So the first time I saw Brendan as Mrs Brown was actually the first time we did it live on-stage because we didn’t have time to do a full dress rehearsal.

“So the first time I actually saw him a Mrs Brown was when he rounded the top of the stairs and I was, ok let’s go on.

Naga asked Jenninfer: “Had you seen him dressed up as a woman before?”

Brendan chipped in: “That’s a very dangerous question Naga”, she quickly replied: “Well do you know what? As I asked it, I wished I hadn’t.”

Mrs Brown’s Boys festive special will air on Christmas Day on BBC One at 10.30pm